Dishonored: Death Of The Outsider Revealed At Bethesda’s E3 2017 Briefing 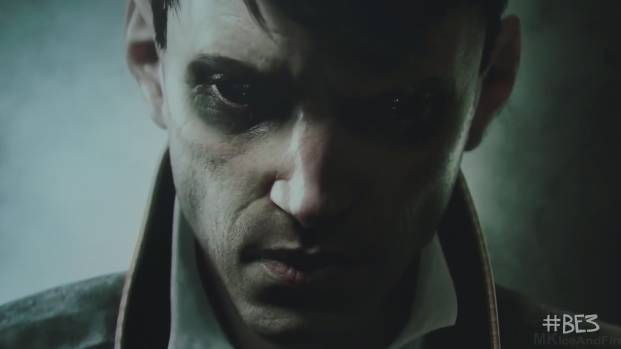 Bethesda showed off a trailer for a new DLC standalone expansion for last year’s Dishonored 2 and it will be called Death of the Outsider.

Finally, Daud reappears in the flesh as he tasks Billie Lurk with one last mission: assassinate The Outsider himself.

“The notorious Billie Lurk makes her return in Dishonored: Death of the Outsider. Reuniting with her mentor – the legendary assassin Daud – Billie will explore the dark underbelly of Karnaca in order to pull off the ultimate assassination: kill the Outsider.

From the award-winning developers at Arkane Studios, Dishonored: Death of the Outsider is the first standalone adventure in the critically acclaimed Dishonored series.”

It launches on the 15th of September.