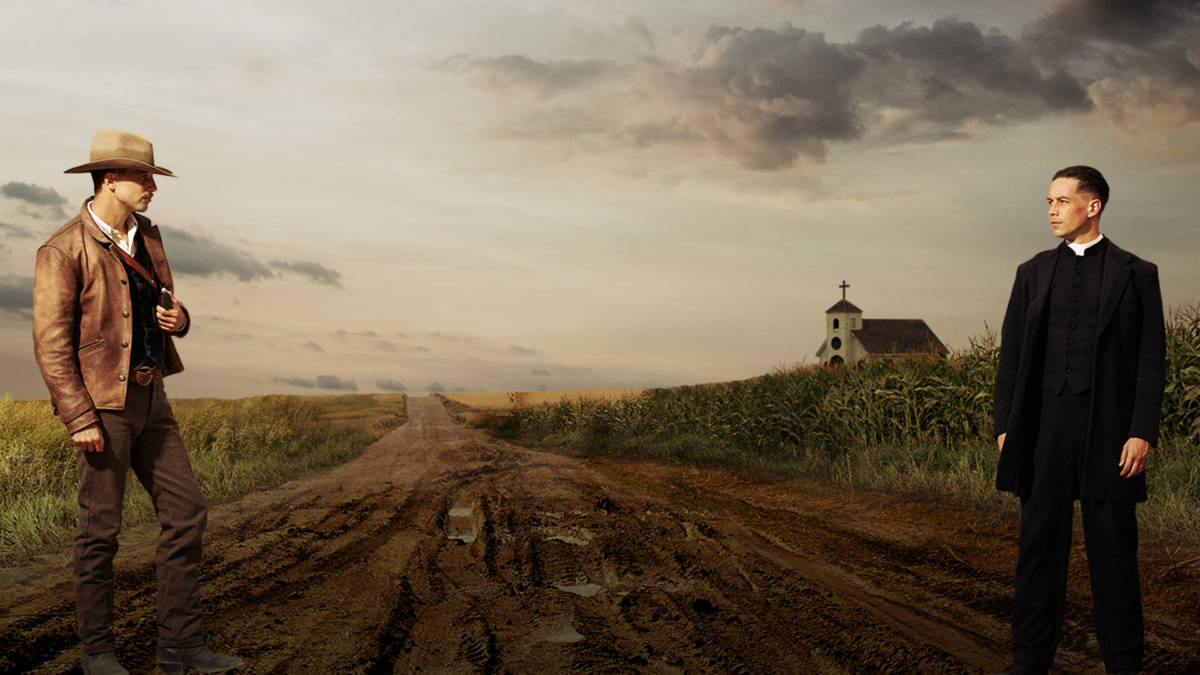 Remember the global financial crash in 2007? Thank God we got all that sorted out, eh? I mean, the job market’s still a crapshoot, wages are stagnant while costs of living skyrocket, and one of the most popular memes is suicide, but at least the numbers on some chart somewhere are back above a certain level and banks are making deranged wagers with other people’s money again, and that’s what really matters.

In this climate, then, it’s no wonder the Depressing ‘30s are making a comeback as a setting. David Simon, creator of The Wire, television’s very own A Tale Of Two Cities, has an upcoming project set during the Spanish Civil War (a conflict which, itself, has a solid parallel today in the recurrent campus scuffles between pro- and anti-Trumpers). A Dry Run, per Simon, will follow one of the American ‘international brigades’ which travelled to Spain to fight against the forces of Francisco Franco, the generallismo and later fascist dictator who, spoiler alert, won. 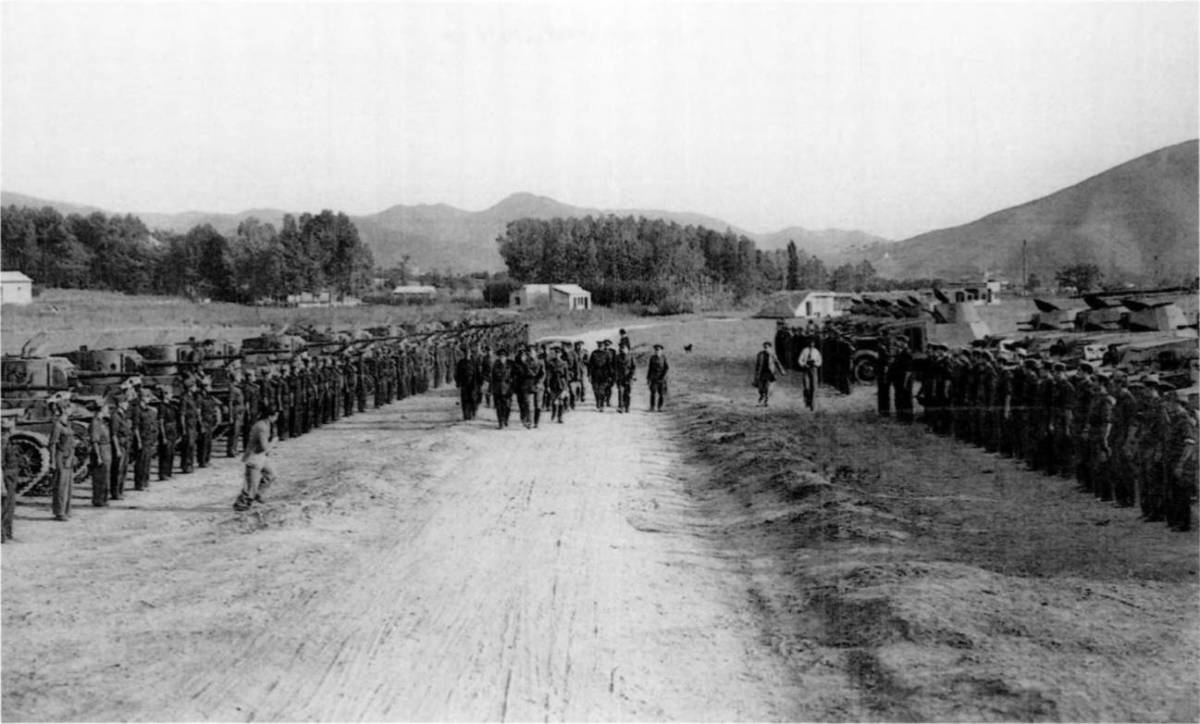 While Franco’s Nationalists were aided and abetted by one Adolf Hitler, who, spoiler alert, was a bad egg, the Republicans – who tended to have international sympathy, as evidenced by the 40,000 foreign volunteers, including George Orwell – weren’t as white as they were painted. Despite having begun as defenders of the Spanish Republic against Franco’s attempted coup, a good number of the Republican Brigades were backed by Joseph Stalin. It was some of these Stalinists who would attempt to murder Orwell, prompting his scepticism towards Soviet-style communism (a view which was woefully controversial among the British intelligentsia).

Simon is uniquely qualified to portray this kind of conflict, as The Wire provided startling levels of nuance to the generally black-and-white cops-and-robbers setup. Indeed, the actual people in that show were, more than good or bad, helpless – Simon had always conceived of the show as a Grecian drama, with the Olympian forces represented by, rather than gods, postmodern-era overly bureaucratic institutions, whose whims and wants were so different from any flesh-and-blood human as to be genuinely unfathomable.

There’s something similar at work in Netflix’s 2017 drama Damnation, a fictionalised version of the 1932 Farmers’ Holiday Association strike in Iowa. Despite the Depression-era dust bowl setting, Damnation has more than a few shades of Red Dead Redemption about it – specifically, it’s a setting that’s still steeped in Wild West values and aesthetic, but which is having modernity rudely thrust upon it. Most of the outright malevolent characters are manifestations of wider cultural or ideological forces – even the eventual villains, the Ku Klux Klan-plagiarising Black Legion, represent a lazy idea of what it means to be a small-town American patriot (as, indeed, do the Klan themselves). The bankers setting the wheels in motion do get a certain amount of villainous moustache-twirling, but more than anything they’re at a fundamental disconnect from the sympathetic characters, unable to understand why anyone would be against their brand of progress. 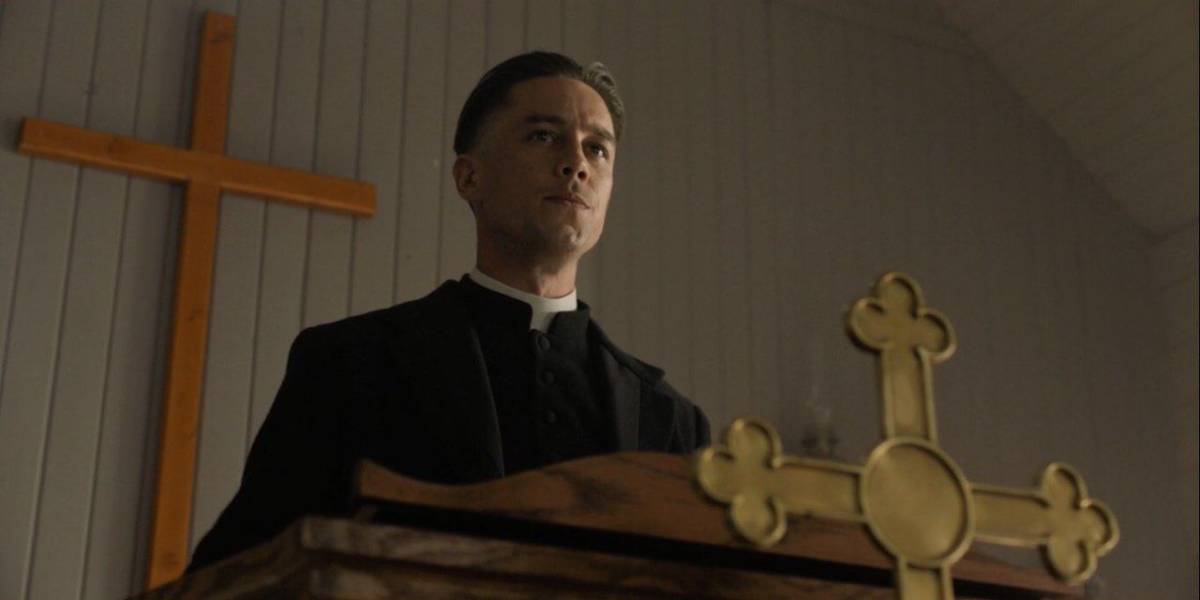 The series is at its strongest when the Cain-and-Abel plot between the preacher and labour agitator, Seth, and the cowboy and strikebreaker, Creeley, is in full swing – it’s actually something of a disappointment when Creeley finally makes up with Seth and they go about sorting out the bad guys together. (Creeley, as troubled antihero, actually has the stronger performance, with Logan Marshall-Green playing both the character in the present and his fumbling younger self very well.) Yes, it’s good old blood-and-thunder fun, but it reduces the show to a simple good versus evil plot, rather than the shades of grey it dabbled in when Seth was getting serious about pro-labour violence.

It’s more interesting as a period piece, given the contrast against the political mores of today. It is unthinkable that, in contemporary America, labour unions would be quite so heavily armed, or be drawing their cues from the church – gun rights and overt religion now being held as right-wing views. (Ronald Reagan bears most of the responsibility for the latter, as well as for smashing union power in America.) Remember, rural America was always heavily armed, and in the heyday of union struggles they were hardly going to leave the guns at home – particularly at a time when it was not unknown for the American government to deploy bombers against strikers.

But despite the current popularity of depression media, Damnation – and the rest of the media landscape – has failed to fully reckon with the forces which were at play. In the final episode of the series, Seth begins to adopt the radio as a means of preaching a pro-labour message. He does this only to the surrounding Iowa county – which, even with the chorus of gunfire it inspires, is small fry compared to the real-life Father Charles Coughlin, whose radio programme reached some thirty million Americans weekly. While technically anti-socialist, Coughlin was staunchly pro-union, and – like Seth – anti-KKK.

Coughlin was, eventually, forced off the airwaves, due to certain issues around his support of our old friend Mr Hitler, who America was by then at war with. However, by then his teeth had been pulled anyway, due to the untimely death of a figure so flamboyant and controversial that it is flatly amazing his story hasn’t been adapted for the screen – populist Louisiana governor Huey P. Long. 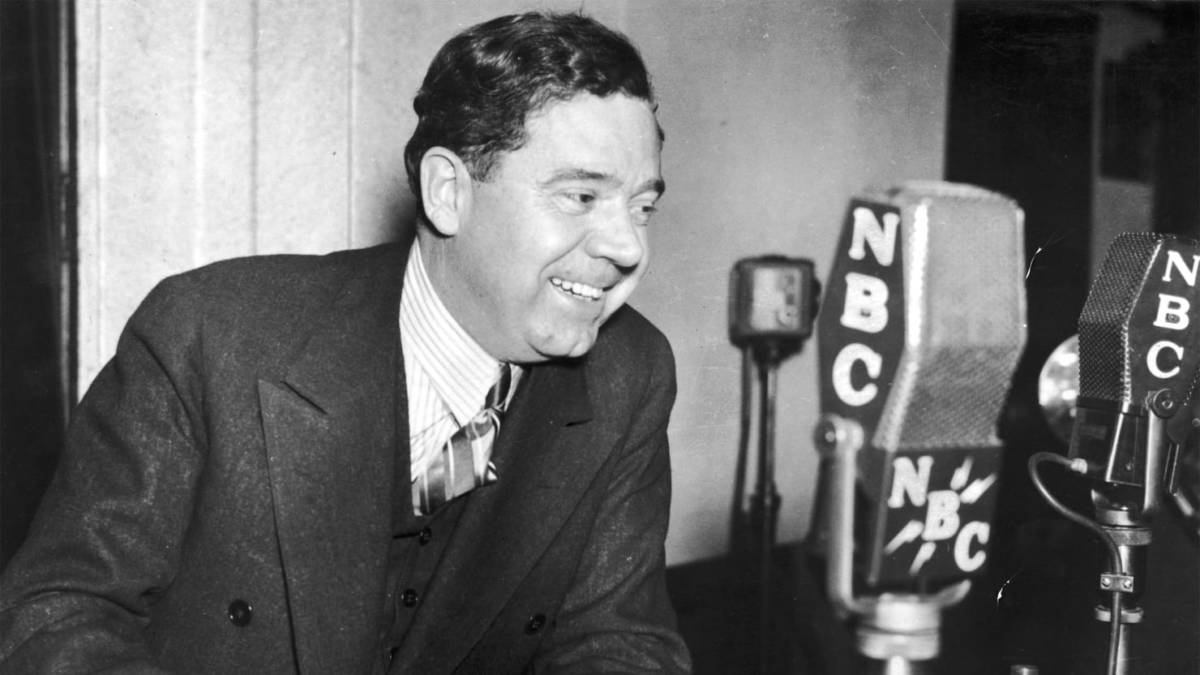 Still fondly remembered in parts of Louisiana, Long found political success in crusading against the establishment, particularly the oil industry, and ran on the platform of ‘share the wealth’, advocating unprecedented levels of wealth redistribution and a tax on all fortunes over a million dollars. However, once he was in a position to do so, Long centralised power and ran the state of Louisiana like a private fiefdom, appointing his own loyalists to positions in state government and calling out the National Guard more than once against political opponents. And as for Long’s personal conduct, there’s a TIME magazine article from the period that reported on him going to a party in New York and literally pissing on a man.

The ‘share our wealth’ movement wasn’t confined to Louisiana – as mentioned, Long had Coughlin banging the drum for him. And, to state the obvious, it was during the Depression. Anyone willing to take aim at the Wall Streeters who’d caused the 1929 crash could hoover up plenty of support. President Franklin Roosevelt described Long as ‘one of the two most dangerous men in America’ – the other being General Douglas MacArthur, who would later come close to staging a coup in order to nuke Korea in the 50s.

For all the criticism Long received, whether from the President or from others – comparisons to Hitler weren’t uncommon – nothing dampened the political machine he had constructed. By all accounts he was gearing up for a bid for the Presidency when, in 1935, he was shot and killed by a Baton Rouge doctor, Carl Weiss, whose father-in-law had been ousted from his job by Long’s fiat just hours earlier.

(Predictably, the exact events are disputed – one popular theory is that Long’s bodyguards, closer to being hired muscle than the Secret Service, accidentally dropped their employer in the confusion.)

Even given that Long’s story was rendered a what-could-have-been by his assassination, it’s surprising just how comprehensively history has forgotten him. Particularly now, when he’d slot seamlessly into programmes like Damnation, likely to serve as a grim reminder to union men and the leftward in general that someone being on your side doesn’t necessarily make them a saint. However, the myth and the legend of Long surely deserves a show of its own – it even comes with its own theme tune, ‘Every Man A King’, penned by Long himself. It puts a quaintly Merrie Melodies-esque gloss on Long’s brand of autocracy, or, as he preferred to call it, ‘good government’.