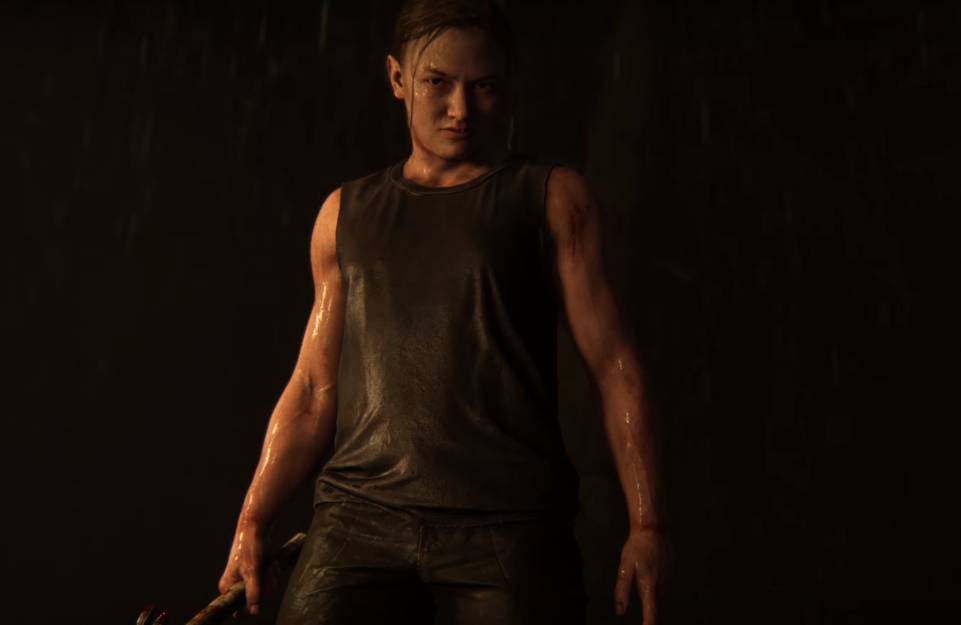 Releasing as something of a surprise at Paris Games Week considering the smart money was on it being saved for PSX 2017 one year on from the game’s initial reveal, the new The Last of Us 2 trailer certainly provided a brutal look at what to expect.

However, it sadly offered more questions than it did answers, namely who all of the characters were. Instead of Joel and Ellie, the trailer offered glimpses at three characters that may be a large part of the game with the one at the center of it all looking like Ellie to some; her voice also isn’t a million miles away.

As confirmed by Naughty Dog on the PlayStation Blog, though, it isn’t Ellie and is in fact a new character entirely.

“At its core, The Last of Us is still very much about Ellie and Joel, but for this reveal, we wanted to showcase several new characters that are integral to their next journey.

“We’re sure you have many questions after watching this scene. We’re also pretty sure that we’re going to see all sorts of theories about whom these characters are, where and when this scene takes place, and how all of this fits into Ellie and Joel’s next story.”

As well as acknowledging that this trailer was more or less an attempt at getting people theorising, the post by Creative Director Neil Druckmann mentions that this is about Joel and Ellie, so we may be able to put those horrible death theories behind us, god willing.

Whoever this important new character is is one of the biggest questions coming out of the new The Last of Us 2 trailer. One of the most common guesses is that it’s Ellie’s mom, but it doesn’t wash with me personally. There’s plenty of degradation in the areas seen in the trailer, which suggests that we are at least a couple of decades into the post-apocalypse – Ellie’s mom only survived 6-7 years into the post-apocalypse and died when Ellie was just a day old, but the resemblance is hard to ignore.

There are also other little quirks that point towards it possibly being Ellie’s mom that do require a bit of deep diving to grasp. At the end of The Last of Us on an audio recording, it’s revealed that Marlene and Anna (Ellie’s mom) were almost inseparable. With Marlene leader of the Fireflies, perhaps the person who saves her is a part of the group, which leads Anna to becoming a Fireflies member, too. According to the trailer, Anna was “one of them”, so she may have had prior allegiances who wanted to carve Ellie out of her because she was special. Or this could all be pointless waffle, who knows.

There’s no release date set for The Last of Us 2 just yet, which gives up plenty of time to wonder. Who do you think it is?