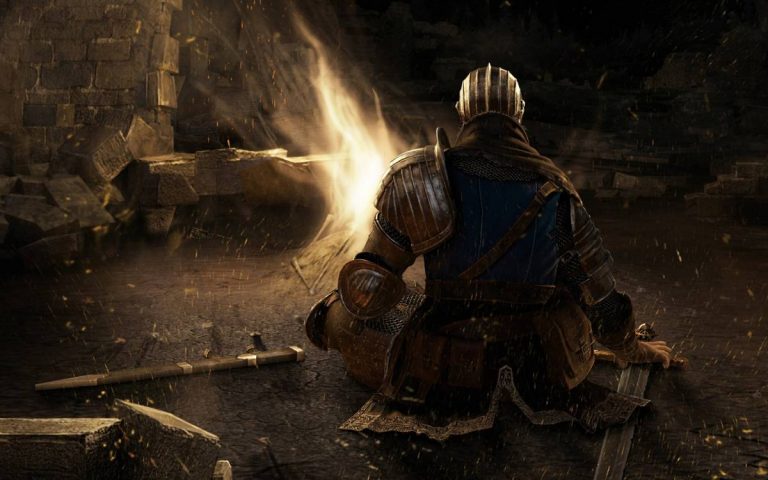 My wife keeps telling me to relax, and you know how irritating it can be when you’re obviously worked up about something and someone comes along and says: “Relax, bro. It’s all good. Turn that frown upside down.”

Just the thought of it makes me feel increasingly tense – something no amount of back rubs is going to shift, although my wife keeps offering them – and it’s not like I’m going to be able to relax until I reach the next bonfire. And even then, it’s only going to restore all the enemies I’ve spent the past hour hacking my way through. And all in the pursuit of being able to say I beat the game.

What am I doing with my life?

This is self-imposed sadism, I’m doing this only for the kudos – like that time my mates dared me to lick a train seat. I did it for the approval of my peers, not personal satisfaction. That’s the reason I’m putting myself through the hell of playing Dark Souls.

It’s not like anyone’s going to care though, even licking the train seat became old news as soon as my mate Terry got his hand stuck in the sliding window. Then it was all: “Oh, look at Terry, what a legend. Quick, pull his trousers down.” People are so fickle, no one bothered to find out that the train seat tasted like soggy Weetabix. Which raises some questions in my mind about humanity in general, but hey ho.

Boil it down, and I’m doing this for the achievement. The seal of approval on my Xbox Live account that shows everyone I dedicated myself to 100 hours or so of grind and attrition to beat this game. I feel slightly pathetic and angry. But you know what? That anger is never directed at the game – yes, it’s tough, sometimes so tough I wanted to pick up my sofa and cram it through my letterbox – it’s directed at myself. Every time I die it’s because of something I did or didn’t do.

Naked between a rock and a hard place 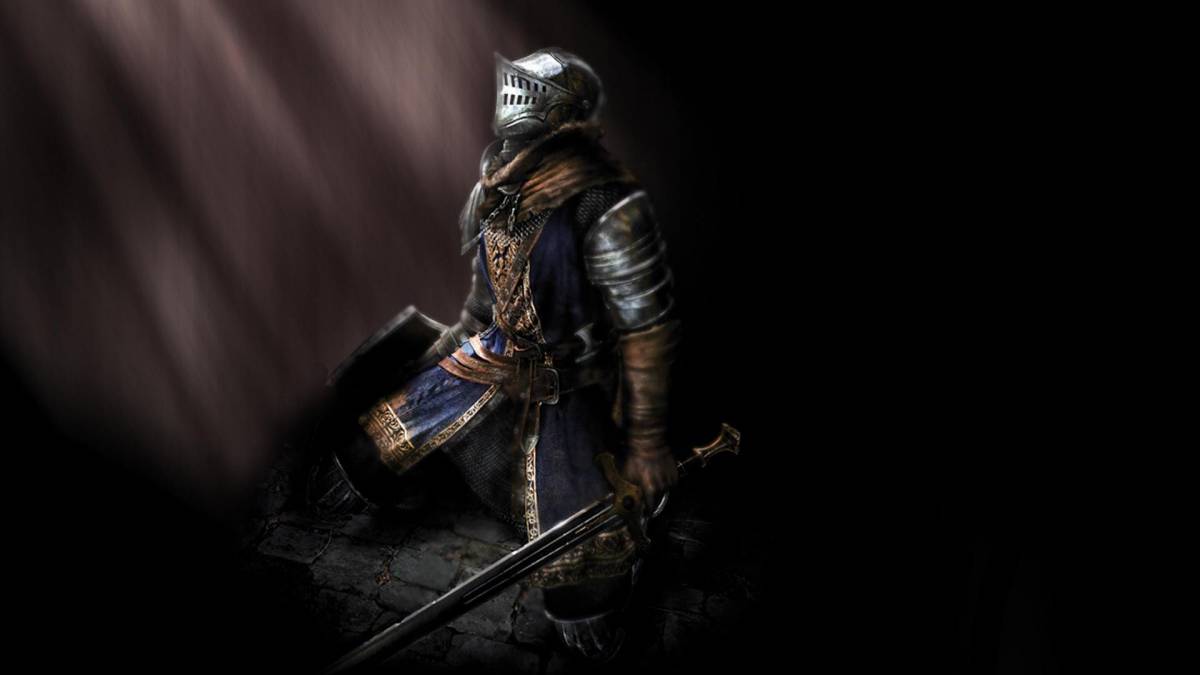 Dark Souls is the game embodiment of “hard but fair”. It doesn’t punish you, it lets you punish yourself. And you know what? I think that’s why it’s got such a devoted fan base. You have to work for it, and the satisfaction is a key driver of persevering. But even when you accomplish something, the game doesn’t celebrate. It just sort of goes: “Great, here’s some souls and other bits, crack on.”

How far am I through this self-imposed grind? Not far. I’ve just beaten the Bell Gargoyles – yes, I know that’s right at the beginning, but it’s taken me a long while to try out different classes before settling on a Warrior. I tried Pyromancer, but ended up relying too much on the fireball and got rightly punished for it because I neglected everything else. I tried the Knight, but the slow roll just made me feel too sluggish. The Bandit was too light, the Thief too sneaky, and, well, you get the idea. I was hard to please.

So, many different attempts with all the different classes means that I can now get right through to the Gargoyles in relatively quick order, and I feel slightly more prepared for whatever comes next. I don’t feel safe, but I’ve had a really good time getting to know the classes and their various strengths.

Experimentation is part of the fun, I suppose. While there were times I felt powerful, they were outnumbered by the times I felt incredibly vulnerable. Just like those mornings after a vindaloo curry, it felt like at any moment the shit could hit the wall.

I’m under no illusions that what comes next will be easy. I’m not even sure whether I’ll be finished before the end of Summer, let alone the end of the year. But what I do know is that I’m as ready as I’ll ever be, and that’s all you can hope for in Dark Souls.

You are only as prepared as you can be. There’s something quite beautiful in that feeling. I love that it’s a struggle. I love that I have only got as far as I have through finding a way. I did this. I got myself to here. That’s enough for me.

Now, if you’ll all excuse me, I’m going back to my sofa for another sample. It’s not going to be pretty, and I’ll probably end up cursing myself, and the Earth, and wanting to throw something. That’s Dark Souls.

Bring on the pain!