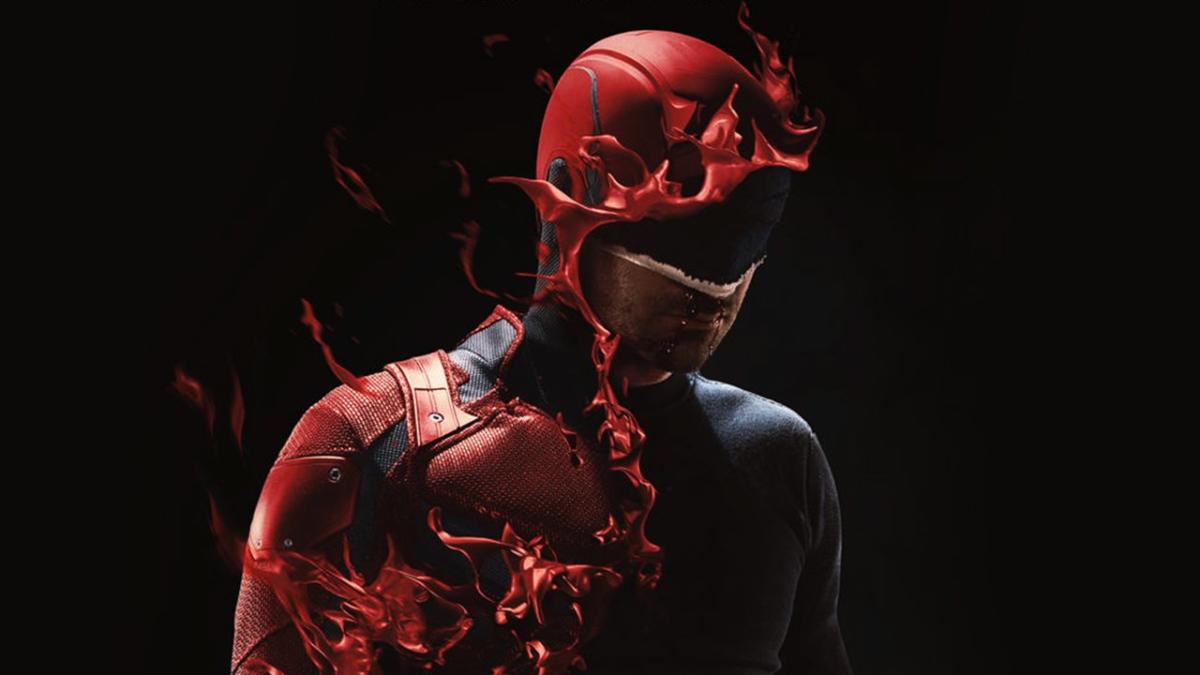 Although it has been recently announced that both Iron Fist and Luke Cage have been cancelled, Daredevil, Jessica Jones, and The Punisher are still on the scene for the time being. There are a number of reasons they are beginning to phase out these shows – Iron Fist in particular has never received the same viewing numbers as Daredevil and Jessica Jones. Another reason the shows are leaving ‘Netflix’ is in order to facilitate Disney’s new streaming service set to be available in 2019.

Despite all this, Daredevil season three is still the show as strong as it ever was. It is one of those shows that set a very high standard during the first season and has continued to match and even surpass expectations from season to season. One of this key ways they have achieved this is through consistency in tone and style. For better or worse, the other Netflix Marvel shows have not always retained their style . Luke Cage arguably keeps a consistent style and tone through both seasons, but Jessica Jones and Iron Fist differ quite considerably from season one to two.

Daredevil, on the other hand, has such a strong tone and style to it that despite it introducing new characters and plots, there is something reassuringly familiar about the way the show is presented. For example, the other shows have fight scenes but there is no set pattern to when they occur. Or rather there is, but it does not necessarily stick to that pattern again and again.

Daredevil has more of a structured format and layout to episodes. Many of them begin with a dramatic or exciting incident, then the middle of the episode focuses more on the drama and dialogue. Then the closing portion of the episode usually involves a fight sequence of some description. Very occasionally, whole episodes might not have a fight scene.

Season three is especially consistent and nostalgic because it reintroduces three aspects that are trademarks of ‘Daredevil’. While Wilson Fisk isn’t the only antagonist in this season, he is much more prominent and integral then season two. Although the Daredevil suit is iconic, the home made ‘man in black’ outfit a signature move. The third aspect is Matt Murdock’s relationship with the church. The show’s ability to carry over themes and characters from previous seasons is what makes it so consistent.

The consistency can also be a downfall. That can be seen in Murdock’s attitude. He has always been a moody character, pushing people away but needing them the most, when they abandon him. This has been an ongoing theme since season one. It has always been expertly executed, though it suffers from being overly repeated at the start of season three – but even a negative can be turned into a positive, as this aspect improves over the season. Not only this but he actually develops and changes as the season progresses. By the end of the season, it is evident that he has been through a deep, reflective journey.

Karen has always been a character who is simultaneously strong and vulnerable at the same time. In other words, a female character who has actually been written well. Her story and character development has been fascinating. From the way she was introduced fighting for her life, to her shooting of Wesley, then her complicated relationship with Frank Castle.

All these mini narratives have been engrossing to watch but little has been revealed about the backstory of Karen and her brother. Nearly a whole episode is dedicated to this and it arrives at just the right time. It is the missing piece of the puzzle that is Karen Page and explains the emotions and decisions she makes through the majority of season three.

I’ve talked a lot about pre-existing characters, but one of the strongest players in this season is also a new one. Special Agent Poindexter is an unassuming character at first but over the course of the season and with a little help from Fisk, he develops and changes rather dramatically. His character arc is revealed with a great pace to it. His self control and discipline gradually wanes, as the episodes develop until all hell breaks loose.

The writing and acting is subtle but still has impact. Little things like the attention to detail on a framed photograph in his apartment, which is the only object out of alignment is symbolic of Poindexter slowly losing control of himself and his situation. Small clues such as the scene where he takes a bite of Fisk’s burger are indicative of the character’s mental state. These little character quirks and reactions are beautifully crafted and engineered to build up the tension for a more impacting climax.

His relationship with Fisk is fascinating. It would be less effective if Poindexter’s transformation happened on its own but with Fisk’s influence and manipulation, it makes much more sense. Events, some that are engineered by Fisk and some that aren’t, push Poindexter over the edge. The sequence where Fisk is reading through his files is a very different style of visual storytelling for the show. It’s a risk but one that ultimately pays off, as you feel a deeper sense of connection and understanding to the character of Poindexter through it. It also effectively reinforces just how much of a devious master manipulator Wilson Fisk is.

The other new character, Ray Nadeem, is in a similarly difficult situation. Jay Ali delivers a great performance. To come in during the third season, where there is such a strong existing cast and hold his own with a performance that has you constantly questioning whether you like him or not, is impressive. With clever writing and an impressive performance, the character will force conflicting emotions and opinions from the viewer. It grounds the programme in its drama, showing that it can deliver strong character development, as well as slick, action packed fight sequences.

The cinematography and choreography have always been two of the show’s signature styles. The first season set the bar with its focus on single long shots where we see Daredevil beating up thugs in hallways and stairwells. The second season utilised more camera pans and rotations, especially when Daredevil and Electra teamed up to fight enemies. Season three is no exception. There are a number of highly satisfying fight sequences that really show the lengths the cinematographers and fight coordinators have gone to, with an incredible end result.

Season two had one of the show’s best fight sequences ever, where Frank Castle took on a load of inmates in a prison – but I would argue that the prison sequence in season three is even better. Murdock is trapped in a room and attacked. Soon after a breakout takes place and Murdock has to fight his way out. I sat through the duration of the scene, which is one singular shot, with my mouth hung open. It is an astounding work of art.

I was under the impression that it would have minor cuts and subtle uses of CGI, discernible to all but a very keen eye. As it turns out, it is actually an unbroken eleven-and-a-half minute tracking shot – which makes it all the more amazing. The intensity of the situation, the use of the environment when characters are fighting and the lighting and sound work will have you gripping the edge of your seat.

Daredevil season three is fundamentally flawless. Fans of the show want key aspects to draw them in. That includes amazing fight scenes, a stand off between Daredevil and Kingpin, a new but familiar comic book villain and enough drama and lawyer based material to show Murdock’s dual identity.

Season three is a standalone season is many respects. Whereas Luke Cage and Iron Fist saw many cameos from Marvel’s other shows, Daredevil season three is very self contained. This was a good decision in my mind, as it returns to its roots. The Punisher was a great addition to season two, but it was nice to see Murdock going up against Fisk once more.

This season really has a lovely nostalgia to it. Although there is use of the red suit, Murdock spends most of his time in his original ‘man in black’ outfit. This coupled with his journey over the season makes for a satisfying reunion. By the end of the season I felt that new ground had been established but there was something altogether familiar about where the characters end up. I won’t say any more for fear of spoiling. Daredevil is a show that never fails to impress and always finds that balance between giving viewers the key ingredients they want, while adding just the right spice of mystery.