Cyberpunk 2077 Is Enjoying A Player Count Surge Thanks To Edgerunners 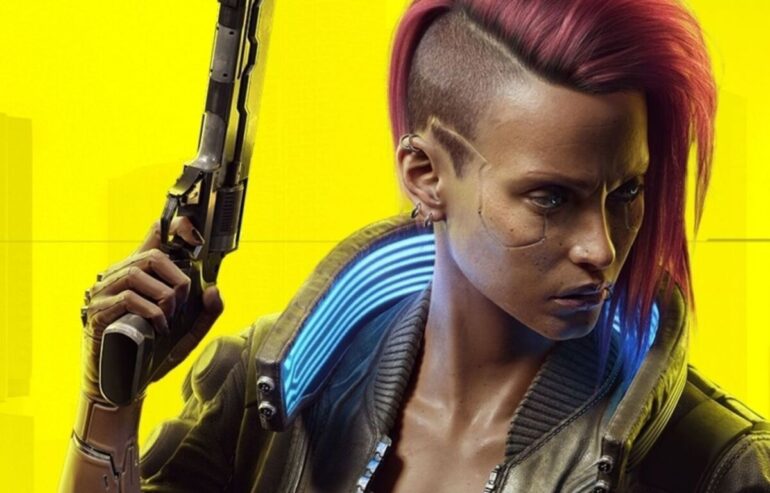 Almost two years since its launch (if you can believe that), Cyberpunk 2077 appears to be going through a small renaissance in popularity, if its player counts on Steam are anything to go by.

According to Steam Charts, Cyberpunk 2077 is having a bit of a bumper September, presumably buoyed by the release of Edgerunners, an anime spin-off on Netflix that’s received rave reviews. A similar thing happened to CD Projekt Red’s previous game, The Witcher 3, when that series received its own Netflix adaptation and the third game saw a significant increase in players.

As of this time of writing, Cyberpunk 2077 currently has well over 40,000 players (UPDATE: now at 45K+), a massive increase over the past 24 hours that’s sure to increase as the day goes on, as well as over the course of the weekend. It’s already twice the high of the peak seen in August 2022, which featured a peak of 18,695 players.

This is the highest player peak that Cyberpunk 2077 has seen since February 2022, which included the release of the massive 1.5 patch that fixed a lot of the game’s major issues and also brought a next-gen update to the game for its console versions.

Considering Edgerunners’ release came just a few days ago on September 13th, there isn’t really an average player count to refer to just yet, but the game has seen consistent engagement growth since the show’s release on the 13th.

The player count is also likely boosted by the release of patch 1.6, which featured plenty of Edgerunners crossover content as well as the long awaited transmog, not to mention a raft of those pre-requisite bug fixes.

If Cyberpunk 2077 keeps up this trajectory (its peak increased by 2k while typing this up, for instance), September 2022 may go on to become one of the game’s most popular months ever, with there being every chance of it getting close to or beating the February 2022 peak of 59,061 players, especially with the weekend still to come and even more people likely to give Edgerunners a try.

There’s little chance that it will match the game’s quite insane launch peak of 830,387 players on Steam, however, which is one of the highest ever counts registered for a single-player game. That shouldn’t take away from what is still a huge number for an almost two-year old single-player game that’s previously been beset by issues though, a number that gets even more impressive when you remember its console numbers aren’t public.

Cyberpunk 2077’s best chance of at least closing the gap on that quite nuts zenith will likely come in 2023 with the launch of the Phantom Liberty DLC, a whole new single-player campaign that will feature the return of Keanu Reeves as Johnny Silverhand and a whole new area to explore.