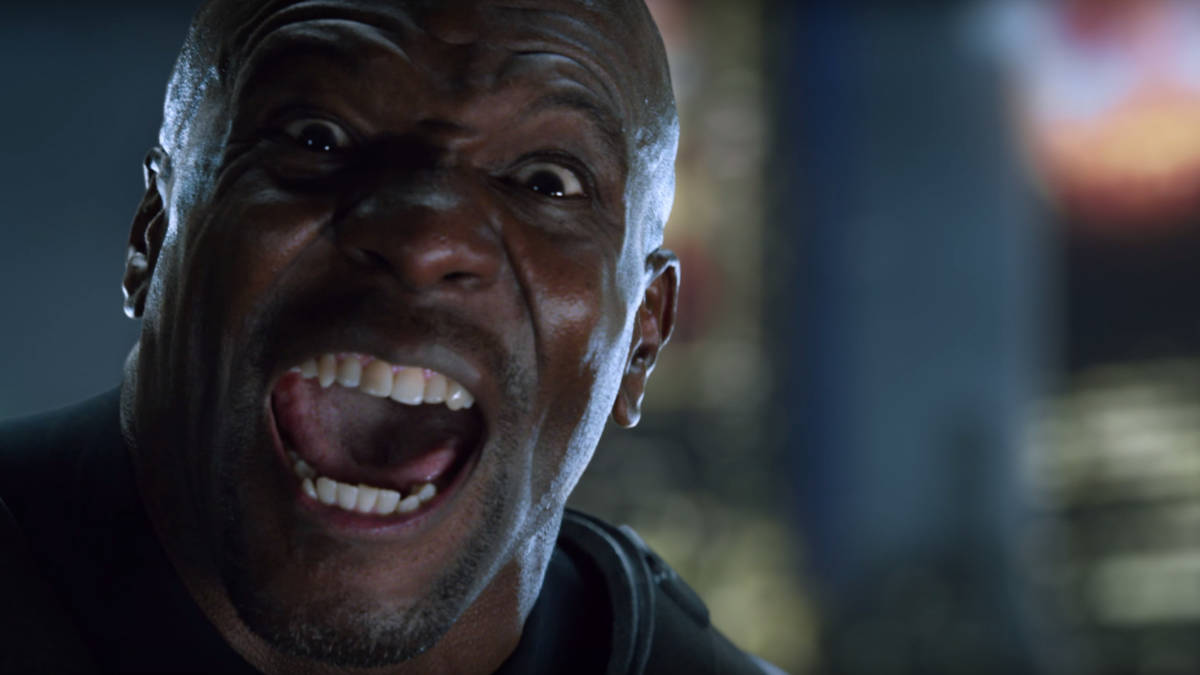 Would you look at this? We found another reason to use that picture of Terry Crews. The (hopefully) final release date for Crackdown 3 has been revealed, and it’s scheduled to be released on February 15th 2019, and will be available directly on Game Pass for players to download.

Not content with just a release date announcement, it was also revealed that Crackdown 3 will come with a 5v5 multiplayer mode called Wrecking Zone, which takes the vertical, destructive gameplay of Crackdown and takes it online. With the power of cloud servers, the developers are promising much in the way of the mode’s destructive capabilities.