Conversations with Friends weaves a nuanced narrative on love and relationships. 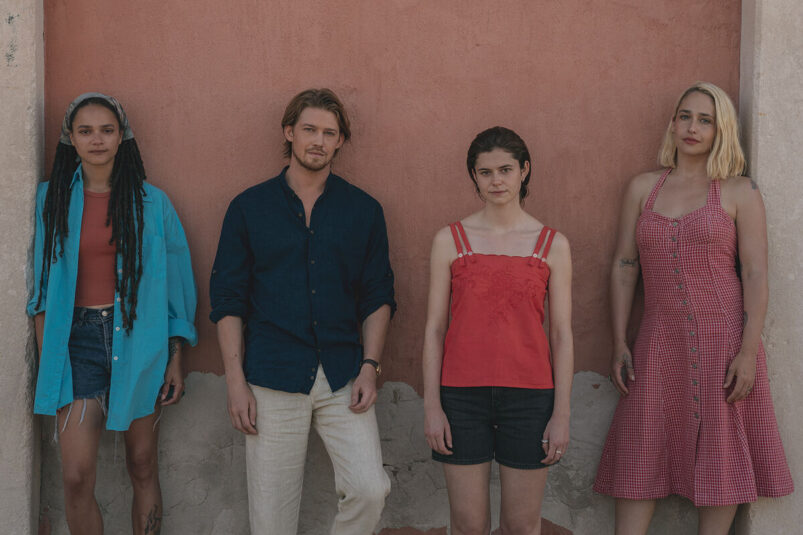 It was after one month of dating that my husband told me he loved me. I remember the moment vividly, a hushed aside in the breathless night, his confession both tinged by nerves and relief. It was a surprise to me, because I had no idea what feelings had been brewing inside him as we conducted our courtship. All a person can know is how they feel, until the person they’re with offers more insight into their individual interiors. In the meantime, before you know what you mean to each other, there’s a desire to hold back, to keep the cards you’re holding close to your chest, to steel yourself against a possible rejection.

Conversations with Friends is about that hesitance in relationships, that desire to keep how you truly feel a secret, so it doesn’t hurt as much. In these 12 episodes, we follow Frances (Alison Oliver) and her relationships with Nick (Joe Alwyn) and Bobbi (Sasha Lane). Frances and Bobbi are school friends who used to be in a relationship. Despite their breakup, they remain cordial and close, though Frances feels that she never quite got proper closure about why their relationship ended. She’s never been brave enough to come out and ask Bobbi about it, instead, she chooses to assume that she was the problem. She characterises Bobbi as this manic pixie dream girl, bringing a certain brightness to her world, only to suddenly take it away, leaving her floating about in a mess of debris.

She meets Nick at a dinner party organised by his wife Melissa (Jemima Kirke). As they share a conversation together, Frances begins to feel a sense of connection, in a way that she’s never felt with anyone but Bobbi. She desires him, but how can she have him if he’s married to Melissa? Because of Bobbi’s crush on Melissa, Frances is drawn time and time again into close proximity with Nick, and inevitably, they both succumb to their feelings and attraction to each other.

The show spends quite a bit of time on these lovemaking scenes. We get tight close-ups of each moment, so we’re able to glimpse every single emotion on each actor’s face, their intense breathing amplified in a silent room, as well as a tangle of limbs in the aftermath. It’s all very beautiful and intimate, so heartachingly private that the viewer can sometimes feel like a voyeur of sorts, intruding on a moment that wasn’t meant for us to see.

Because we see things from Frances’ perspective, we’re aware of how she feels about Nick, and how tormented she is that she has to play it cool. All we can observe about Nick’s feelings is his obvious physical passion for her, but he can appear distant and cold, so Frances never quite knows where she stands. This back and forth between Frances and Nick takes up most of the first half of the season, and it can get exhausting for the viewer, since we aren’t quite sure what they are to each other, and the parameters of the relationship.

It’s when the gang head to Croatia that things become more compelling, as we start to see the pull of affection between them. Alwyn is very expressive with his eyes, and provides the viewer some insight into Nick’s interior. It’s when Bobbi playfully calls out Nick for all his staring at Frances that the emerging conflict starts to burgeon. This isn’t a simple physical affair anymore – he’s in love with her, and she him.

Conversations with Friends wants us to see that love isn’t about ownership and possession, but this is difficult to see because so much of how relationships work is built around monogamy. Often, Frances finds herself hung up over Nick’s married status, and feels he cannot belong to her because his heart’s already taken. She even attempts to use Bobbi as a prop to make Nick jealous, and is ashamed when Bobbi calls her out for it. In one particular conversation among friends, Bobbi articulates that it’s very possible to love a few people at the same time, and things only get difficult once those involve attempt to weight and evaluate that love. This is what Frances is doing with Nick, constantly evaluating their relationship against what him and Melissa share.

She cannot bear it when he celebrates his wife’s success, or any ounce of love he throws her way. She also doesn’t like it when Bobbi brings another woman home to spend the night, still exercising a kind of ownership over Bobbi even though they aren’t together anymore. The most poignant moment of the show is when Melissa invites Frances over to have a conversation about Frances’ relationship with Nick. We see a clear contrast between the two, for despite Melissa feeling a terrible deep hurt about the affair, she’s willing to have a discussion about Frances continuing to be a part of Nick’s life, while all Frances sees is apparent antagonism.

We can become so consumed with our own sense of tragedy that we forget the other people in our relationships. In propping Bobbi up on a pedestal, Frances fails to see her as a person, with her own issues and problems. She’s not breezing through life, things don’t come easier for her than they do for Frances. She does the same to Nick, envisioning him as this white knight hero when he’s, in reality, a broken man. She does the inverse in her relationship with her father, only seeing the mess and the alcoholic, and therefore having a very transactional relationship with him. She only reaches out to him when he doesn’t top up her account, and doesn’t even realise how much he’s struggling until later on. It’s like Bobbi says, everyone’s always going through stuff, we just don’t know the full extent of it.

The show makes it clear that the wrestle for power and control has no place in relationships. All we can do is put ourselves out there, and tell the people that we love how we feel. So even if it doesn’t pan out in the way we want, at least we’ve articulated our desires, we’ve shown them what they mean to us and why we want to love them. At the end of the day, this is the only hand we should want to play. 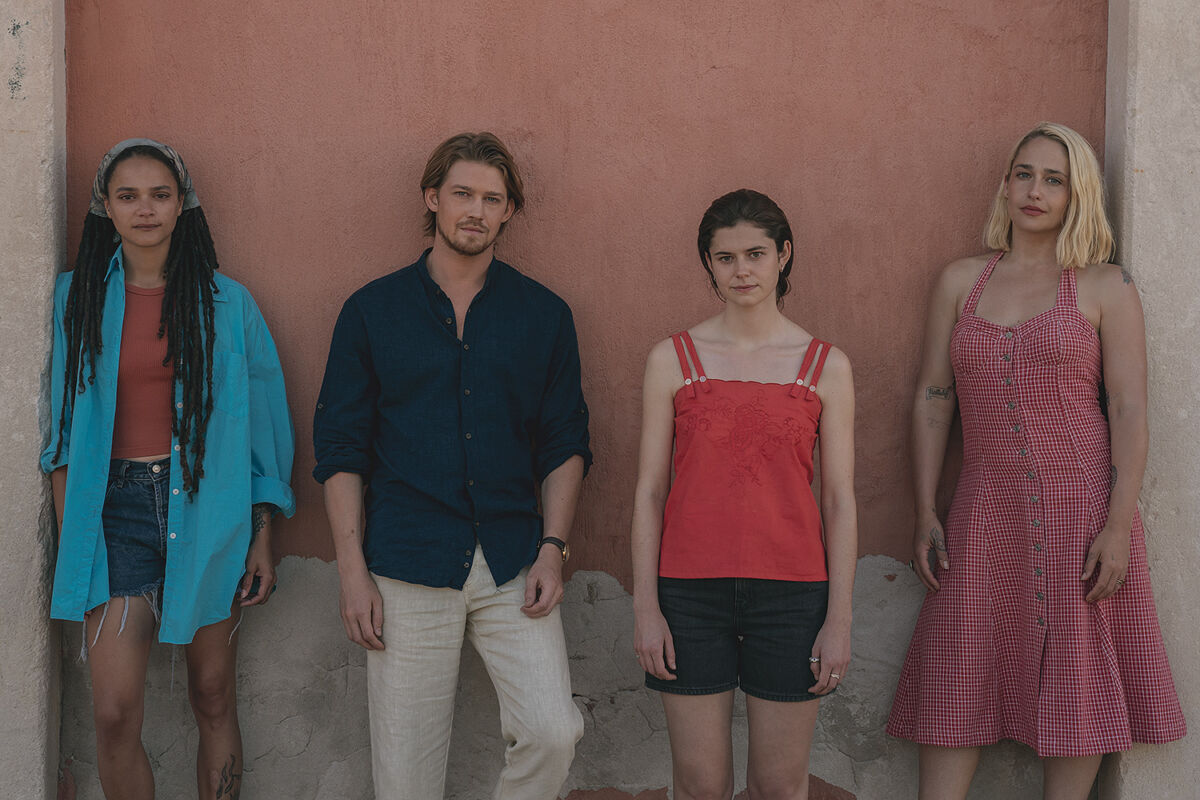 Verdict
While Conversations with Friends isn't immediately compelling, and takes time to properly set itself up, the payoff is certainly worth the time and the wait. An incredibly absorbing look at the nature of love and relationships in modern society.
8
Cultured Vultures is a pop culture website established in 2013 covering all things gaming, movies, and more. We eat your words.
All The News On The Biggest Games