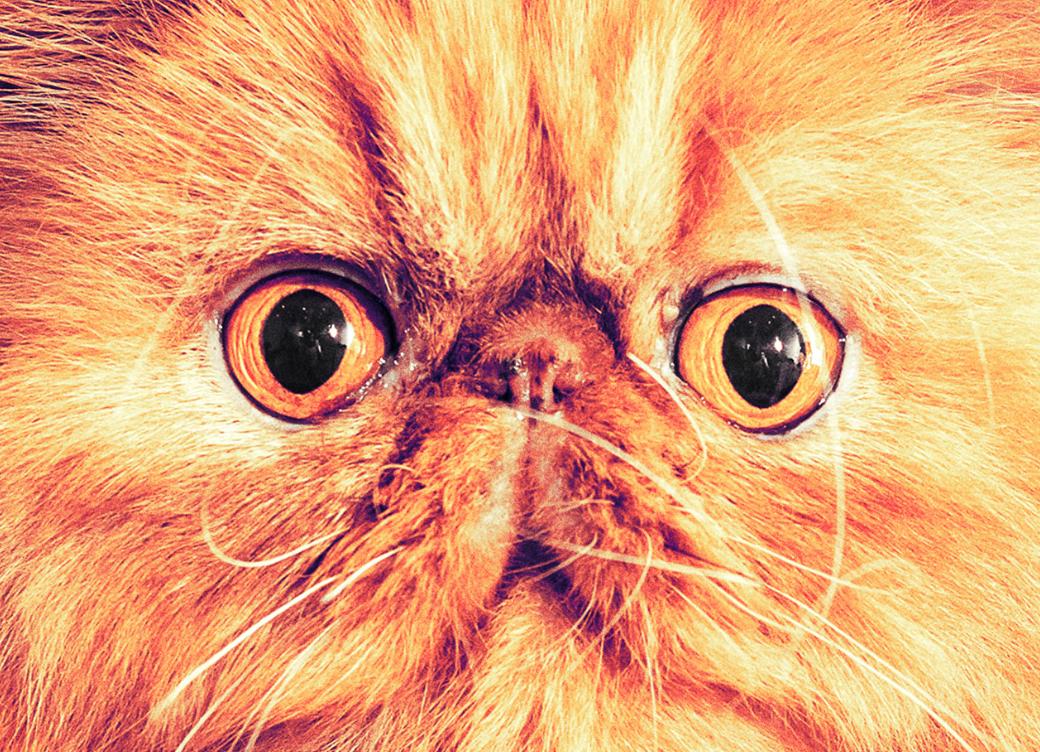 When Catwalk begins, there’s a photographer behaving in a fairly stereotypical fashion (pun intended), telling his subject to work it. Given the documentary’s title, it’s not exactly unexpected to learn that subject is indeed of the feline persuasion, but it’s barely less gratifying.

Needless to say, Catwalk leans into the quirk early, and it continues to do so, which eventually becomes detrimental. The cat shows are basically beauty pageants for animals, and the various owners showing their pets have somewhat of a pageant mom vibe. They’re all competitive, and they all pour tremendous amounts of money and effort in an attempt to ensure that their cat is the one who wins the top prize. There are a few men who are competing, but for the most part, this seems to be deeply feminine world, full of fun characters, both human and feline.

But rather than try to understand it, directors Aaron Hancox and Michael McNamara would rather keep things so lighthearted as to disregard how this world really works. One owner talks about the strategy she used to get her cat ahead, but what was her strategy? We see the cats being judged, but the exact parameters are left out. What are the monetary costs of all this, particularly when it comes to grooming? When did cat shows first start?

It isn’t really until the end that the filmmakers even delve into why these people adore their four-legged companions so much. Catwalk isn’t exactly meant to be too informative, but the result is less a charming bit of fluff than another example of filmmaker condescension. The fact that this topic is so closely associated with women also all but ensures their dismissal has a sexist note to it.

Verdict
Catwalk: Tales from the Catshow Circuit aims to be a documentary as fluffy as many of its furry subjects, but neglects to take their world seriously.
6
Cultured Vultures is a pop culture website established in 2013 covering all things gaming, movies, and more. We eat your words.
All The News On The Biggest Games