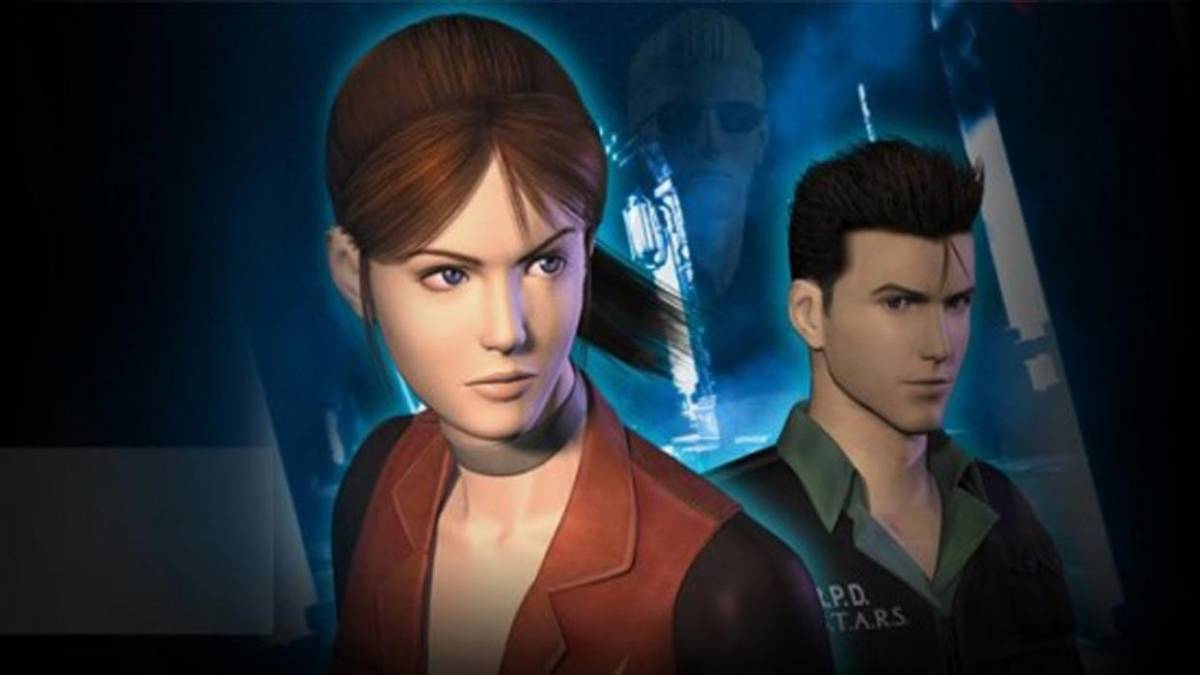 Remember Resident Evil CODE: Veronica X? There’s every chance you might not have done until I just mentioned it. It’s, for one reason or another, been slightly forgotten about. Well, it doesn’t help that there have been roughly six dozen games in the Resident Evil series, remasters and all, since the Dreamcast port came to PS2, but still.

If you suddenly have an overwhelming desire to play it but don’t want to dust off the older consoles, you are in luck. Resident Evil CODE: Veronica X will be coming to PS4 through the PlayStation Store next week. It will be available from May 9 for North American fans, so Europe will get it a day later on May 10.

Resident Evil Code Veronica X is coming to PS2 Classics next week on PS4! Grab it starting May 9 in North America and May 10 in Europe! pic.twitter.com/4sIU9Gbmsk

Code Veronica X was the first game in the RE series to ditch the pre-rendered backgrounds and go for a slightly more modern 3D look. It featured Claire Redfield with brother Chris exploring Rockfort island after being captured by Umbrella. It also has the worst character in the history of gaming: Steve Burnside.

For more Resident Evil, check out our review for the spookiest game of kisschase and why we think Capcom only has itself to blame for its failures.