The performances of the dazzling Elizabeth Banks and Sigourney Weaver are enough reason to watch. 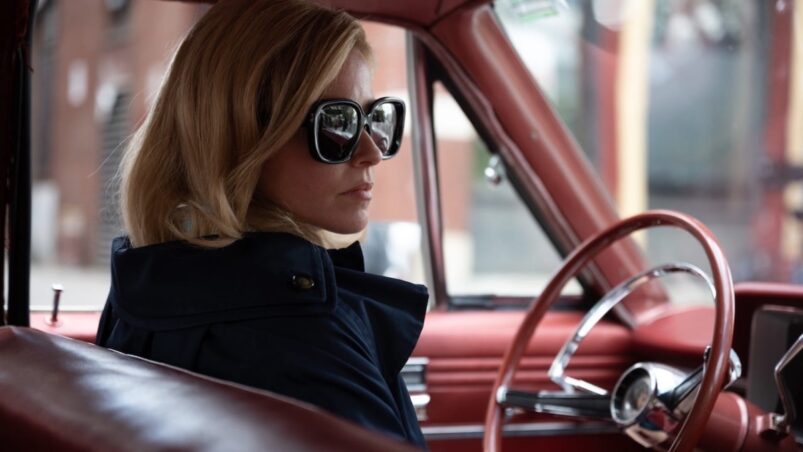 I’m not an American woman, but the overturning of Roe v. Wade was difficult to stomach even from all the way across the world. So watching Phyllis Nagy’s Call Jane, a film set in 1960s Chicago, in a time before the courts nationalised abortion rights, feels eerily prescient. It’s as if screenwriters Hayley Schore and Roshan Sethi saw into the future and realised that women’s fight for reproductive rights was far from over in the United States.

Call Jane follows Joy (Elizabeth Banks), a suburban housewife pregnant with her second child. While she’s happy to be pregnant, the movie conveys a certain emptiness in suburbia, as Joy’s friend Lana (Kate Mara) self medicates and even offers her pills to Joy, who refrains only from a sense of guilt. Lana is dealing with the death and loss of her husband, and it serves to foreshadow that a similar situation awaits Joy. After complaining about headaches several times, she passes out after a spirited dance session in the kitchen. A trip to the doctor reveals that Joy’s pregnancy is dangerous for her, with there being a high chance that she’ll not survive her pregnancy if she chooses to carry her baby to term.

Despite the life-threatening situation, the panel of doctors who review her case reject her request, and she finds herself being advised to go to extreme lengths to deal with it – like being declared as mentally incapable or flinging herself down a flight of stairs. Banks delivers a wonderful performance as Joy. She makes her incredibly human, and we feel her palpable shock when the doctors deny her, because till that moment she has no reason to believe they wouldn’t accede to her request. The apathy present in the room, with the doctors casually smoking and discussing the statistics involving a woman’s body, while ignoring the very human woman present in the room, is such a heart wrenching scene.

The most horrifying moment isn’t when she contemplates a flight of stairs, but when she conveys her despair to her husband Will (Chris Messina) only to be met with a sense of helplessness. Will isn’t an uncaring husband, which is what makes it worse, because he seems to mourn the loss of their baby more than trying to prevent the loss of his own wife.

Tired of waiting, Joy decides to take things into her own hands, and this is when she finds out about the Jane collective, a group of women working to get women safe abortions, headed by Virginia (Sigourney Weaver). With no other option at her disposal, Joy decides to trust them, and is escorted by a kind but taciturn Gwen (Wunmi Mosaku) into a room where the doctor (Corey Michael Smith) awaits. Dean only cares about the money he pockets, and distinctly lacks a proper bedside manner, which makes the entire situation even more uncomfortable for a woman who’s terrified and vulnerable. Nagy’s film doesn’t shy away from showing us the reality of what Joy has to endure to save her own life, which is what makes it such a powerful watch.

The Janes are also far from the well-oiled collective we expect, with many arguments breaking out as there are certain blind spots, especially when it comes to women of colour who don’t always have the means to afford Dean’s hefty price tag. All the women running the organisation, regardless of screen time, feel like real women, and not merely one-note abstractions. Weaver commands every scene she’s in, imbuing the narrative with a fierce optimism that we never lose sight of even when the situations unfolding feel so dark and tragic.

Call Jane does suffer from some lulls, especially when the focus isn’t on Joy and the Janes. I understand the intention behind showing us the impact of Joy’s activism on her domestic space, and how essential it is to not have Will as the typical supportive husband we see in films like this, but the conclusion strangely seems keen to cleanse him of his problematic behaviour. Still, Call Jane is a powerful, timely reminder of what women can achieve, and how we can rely on each other even in the darkest of times. 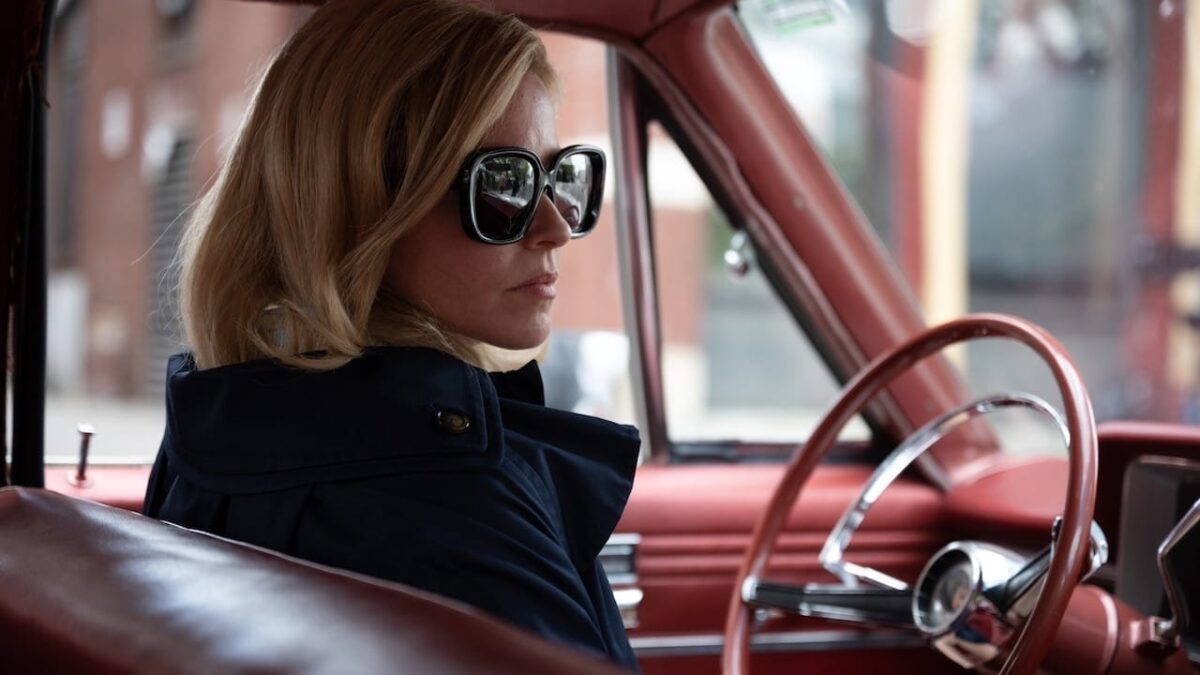 Verdict
Even though it wasn't intended as such, Call Jane feels like an empowering call to action.
8
Cultured Vultures is a pop culture website established in 2013 covering all things gaming, movies, and more. We eat your words.
All The News On The Biggest Games