The Janes REVIEW – An Extraordinary Tale of Sisterhood 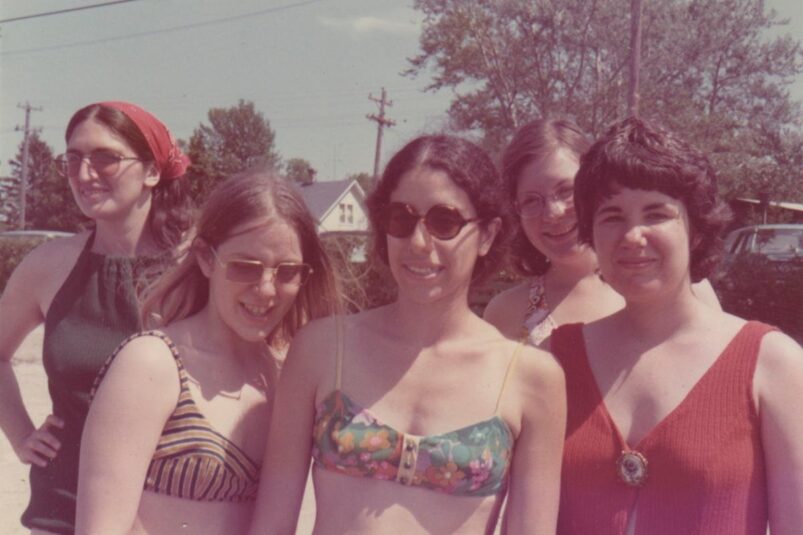 During the pre-Roe vs. Wade era, abortion was illegal throughout the United States of America. Even circulating information about illegal abortion practices was a felony in some states. During this time when safe abortions were practically non-existent, and was a practice typically ran by crime mobs, a group of women in Chicago, Illinois chose to step up, risking their lives to help women get safe and low-cost abortions. This group called Jane helped 11,000 women between the years of 1968 and 1973. This documentary provides a first-hand account from the members of that organization, some of whom are speaking on the record for the first time.

Directed by Tia Lessin and Emma Pildes, The Janes is a steady paced documentary that tells one hell of a story. From young students and professionals attending civil rights and anti-war protests to outlaws helping their fellow women, the almost two-hour long documentary weaves an enticing narrative, taking its time to address the accounts of all those involved, but never allowing the film to drag at any point.

The main focus of The Janes are the members themselves. While other historical documentaries may seek to research more into outside factors of the period they’re presenting, as well as interviewing individuals who lived through that time, The Janes is mostly just about the women who ran that organization. There are occasionally accounts from other people, like a husband of one of the Janes or a police officer who was directly involved in arresting them, but The Janes feels like it was made less for the intention of education, and more as a medium in which these women could tell their stories in full.

Considering the subject matter of The Janes, it can be very easy for stories about illegal abortions to have a harrowing tone, however, it manages to find the right balance, tackling darker territory before working its way back to a narrative which is essentially hopeful.

There’s even a couple of funny moments, like how one of the members of Jane says that one experience stood out to her because she had to help a woman after smoking marijuana to celebrate the end of her school year, or when the police arrested them just as they were cooking pork roast.

One aspect that could have perhaps done with a little bit more discussion was the involvement of the mob in this time period. Aside from the introduction, where one of the members of Jane talks about her own horrible experience with them, and a couple of mentions dotted throughout the film’s runtime, there isn’t much attention paid to how Jane and the mob reluctantly co-existed. While The Janes does focus more about how the organization’s struggles with the government etc, it would have been interesting to have more of an insight into the criminal underworld who ran a more insidious abortion practise.

The Janes is a fascinating story of feminism and hope, about brave souls who were “disrespecting laws that disrespected women”, of heroes who stood up to give help to those in need. As previously mentioned, the subject matter of The Janes is a heavy topic, especially considering how it shines light on the deaths and mutilations that occurred before abortion eventually became legalised. However, if you do get the chance to watch it, The Janes is a moving story that is worth viewing. 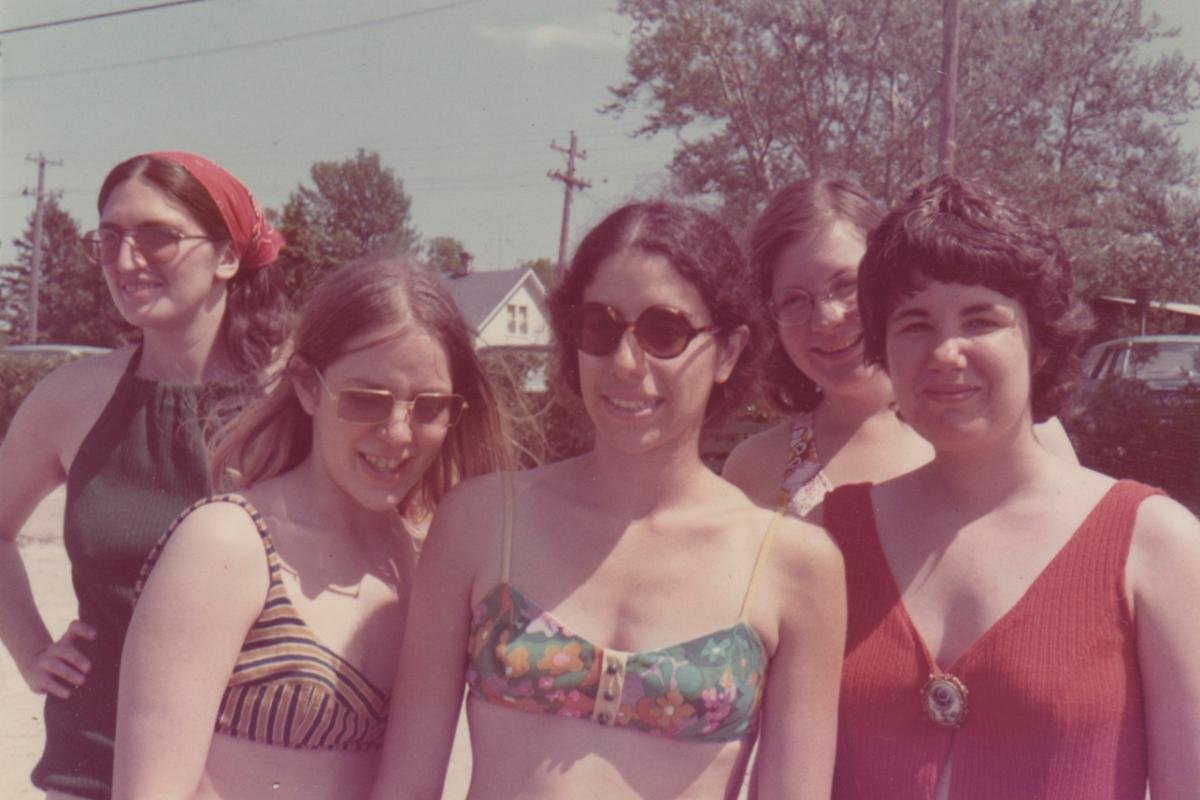 Verdict
While the production value may be lacking in comparison to other historical documentaries, The Janes is still an excellent viewing experience about women who went up against laws to help other women.
8
Cultured Vultures is a pop culture website established in 2013 covering all things gaming, movies, and more. We eat your words.
All The News On The Biggest Games