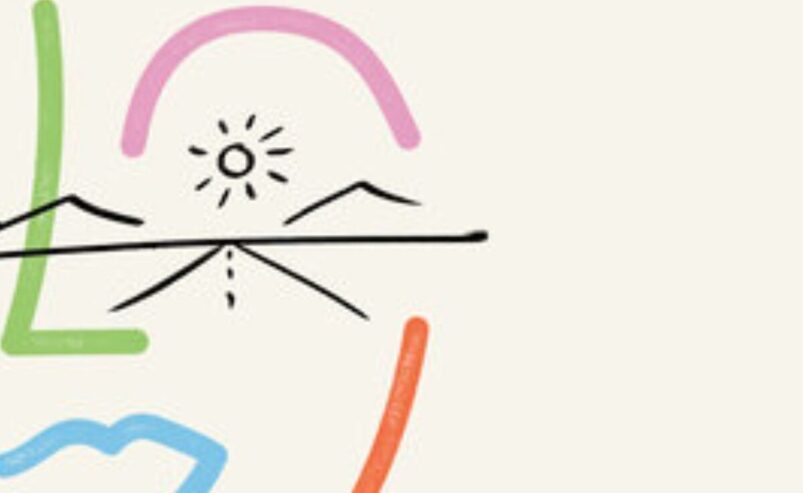 Kody is a teenage boy in love with a girl from another school named Tella. After getting Tella pregnant and being locked away in a juvenile detention center for bomb threats, he wants nothing more than to get out, marry her, and settle down. Tella’s parents have other plans.

They force her to get an abortion and plan to ship her off to Rome to live. After finding out, Kody breaks out of juvie and ends up killing Tella’s mother and father in a violent confrontation. The two set out on a road trip to find a place to hide out together. However, Tella’s brother in the Navy, Neil, has found out what has happened and is determined to find Kody and Tella.

They were pulled farther into starlit trails. Dragged deeper away from civilization. Navigating slowly around puddles and fallen trees. Feeling tinier, like a gulp of blood floating freely down a vein, going on forever. Reducing still, to the size of an atom. Shrinking to a particle, subatomic, invisible to the naked eye. They prayed to be overlooked in the grand scheme.

Teenager is a mix of a road trip novel, teen romance, and crime story. The blurb on the back describes it as being like a Bonnie and Clyde story — even someone I told about the book made that connection. However, the crime aspects of this book aren’t really at the forefront. Kody and Tella commit many crimes, including some murders, but almost all of them are done in self-preservation. While Tella is clearly traumatized by the death of her parents at the beginning, it’s tempered by the fact that both were incredibly abusive to her and she wanted little to do with them. Their thefts of cars, money, and medication are also done only to keep themselves alive and moving to their destination, whatever it may be.

Between Tella’s abusive parents and Kody growing up being bounced between foster homes, it’s clear both have never felt a real sense of belonging. In a flashback, we see that they met by chance at a football game at Tella’s school. Tella finds herself attracted to Kody’s quirky behavior, even when he goes down to the field and picks a fight with a player Kody mistakes for her crush in the middle of the game. As Tella later mentions, she knew this was a sign she finally met someone who would fight for her.

For Tella and Kody, freedom from their prior lives is their only goal and crime is merely a means to that end. At one point, they settle down on a ranch working as hands. Despite Kody knowing he’ll be doing little more than cleaning waste and Tella wishing she could be in a city, they find comfort in having a place to be. It’s only when both learn dark secrets about the people running the ranch that they leave in what’s probably one of the darkest scenes in the book.

Despite the crime and violence the couple encounter on their trip, it’s also filled with many fun and light-hearted moments. One of the first things they do is visit Graceland and contemplate the music of Elvis Presley. There are even moments of comedy in some of the crimes the two commit, such as when the two steal a cop car from a distracted policeman. The cop later resigns out of disgrace. Bud Smith balances the humor very well with the violent and tragic ones in the book.

Bud Smith also has an excellent prose style. It’s laconic and yet poetic. There are many brief but memorable descriptions, such as “lemonade sunshine” and hymns called “karaoke for God.” There are moments where the prose will change to match the mood of a chapter, such as the chapter where Tella’s brother Neil first returns to America. It’s told in a single paragraph, breathlessly reciting his plans for finding his sister and setting up for an intense confrontation to come in the future chapters.

Teenager is an excellent novel. It’s a charming and tragic look at two young people with no home in the world and little else but each other. It’s a look at the youthful desire for freedom and the cost of it, while also having a thriller like plot that kept me turning the pages. Bud Smith has been working in the small press world for a while and this is his first with a major publisher, and I hope this will bring his work to a wider audience.