In the words of DJ Khaled, 'another one'. 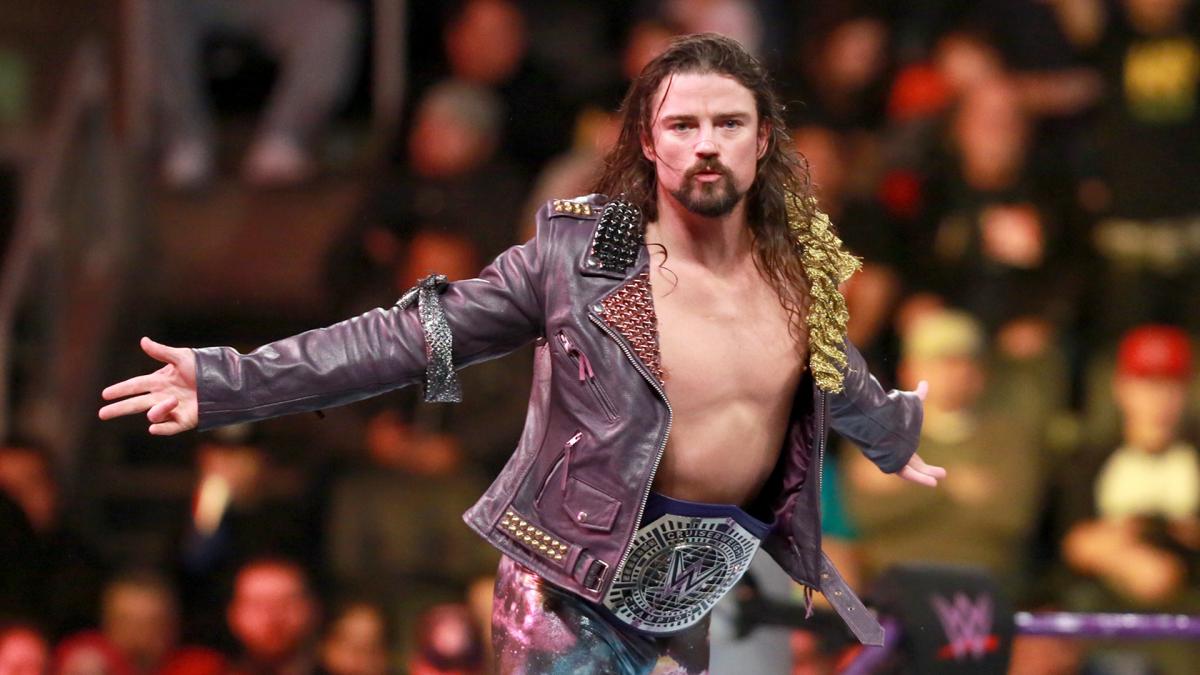 Following Mustafa Ali’s request to be released from his WWE contract, another respected backstage figure has also come forward to express their plans to leave the company. Former Cruiserweight and Tag Team champion, Brian Kendrick, has reportedly requested that his contract is terminated with WWE.

Kendrick has supposedly been waiting over six weeks for his pink slip to be issued and he has not been attending live shows in Orlando, where he has been working as a backstage producer since winding down his in-ring career. Details as to why Brian has requested his release are currently unknown, but I’m sure the general negative vibe surrounding NXT could be a factor.

Kendrick last competed in the ring in October 2020 as part of the ailing 205 Live brand. Since then, he has been an instrumental part of producing some of the best high-flying action on both NXT and 205.

READ NEXT: 5 Possible Surprise Entrants In The WWE Royal Rumble 2022