When The Power Is Gone by P.A. Glaspy REVIEW 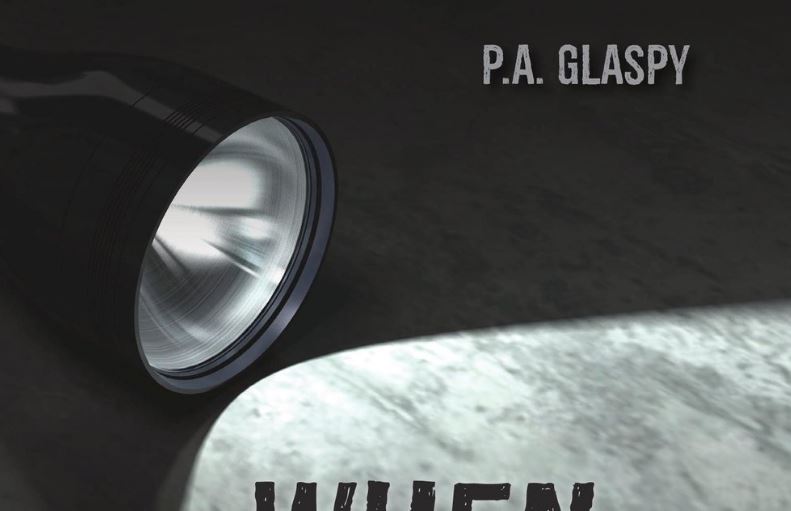 Anne Matthews is an average woman with an average life in Tennessee. She’s happily married to her husband Russ, has a son named Rusty, and works as a bookkeeper. That is, until all of the power goes out without any warning. Not even battery powered devices work. Fortunately, Anne and her family have prepared for just such an event.

“It was an EMP, or electromagnetic pulse, which fries everything electronic, or so the doomsday preppers say. Guess what? They were right. Dammit.”

Glaspy’s novel, the first in her Powerless World series, has one of the most convincing apocalypses that I’ve read. The actual cause of all of all electronics ceasing to work is never explained, but it works well within the story. Anne and her family have no way to be privy to that information, and besides, they’re too concerned with their own survival. The panic rises at a realistic pace and the reactions from everyone around are exactly what I would expect in this situation. For all the guns Anne and her family keep, there are no over-the-top shootouts here. The few violent scenes that happen are tense, short, and affecting.

Glaspy’s focus here is on the survival of Anne and her family. The book is somewhat didactic in the detail it goes into on how to store food, how to make Farady cages, how to save water, and other ways to prepare for a disaster. However, these are weaved into the narrative well enough that it never feels boring or overbearing. There’s still plenty of tension that kept me turning the pages.

There are hints here and there of what’s happening to the world at large as Russ and a neighbor who joins the family in surviving named Brian go out to explore and scavenge for supplies. Uncontrolled fires in other neighborhoods break out, cars are left abandoned, and the stores are destroyed and looted. Yet the only time Anne and Russ are able to find out the extent of what happened is with a radio that still works thanks to having been stored in a Farady cage. An unidentified person they manage to pick up indicates it seems to be happening all around at least the United States, but that’s the only information they’re able to glean. News is so heavily dependent on electricity that without it, the world seems to shrink.

My biggest problem with the book is that it couldn’t seem to decide what the perspective was supposed to be. The majority of the book is told in first person by Anne, yet it seems to switch to third person when Russ and Brian are out exploring. Except it really doesn’t. It’s still from Anne’s perspective, yet she’s relaying things she wasn’t there to see. It’s confusing and definitely makes it feel like this is Glaspy’s first book.

If you do enjoy this book, I also recommend the prequel short story called “Before the Power was Gone.” The story feels like chapters that were cut from When the Power Is Gone to preserve the narrative flow. Despite that, it gives some good background on how Anne and her husband became doomsday preppers.

Verdict
Despite its flaws, When the Power Is Gone is an entertaining apocalyptic thriller. Glaspy gives a realistic view of how society could fall apart and how an average family could survive. I enjoyed this enough that I'll give its sequels a read, I believe this series has potential after reading its first two entries.
6.5
Cultured Vultures is a pop culture website established in 2013 covering all things gaming, movies, and more. We eat your words.
All The News On Your Favourite Games