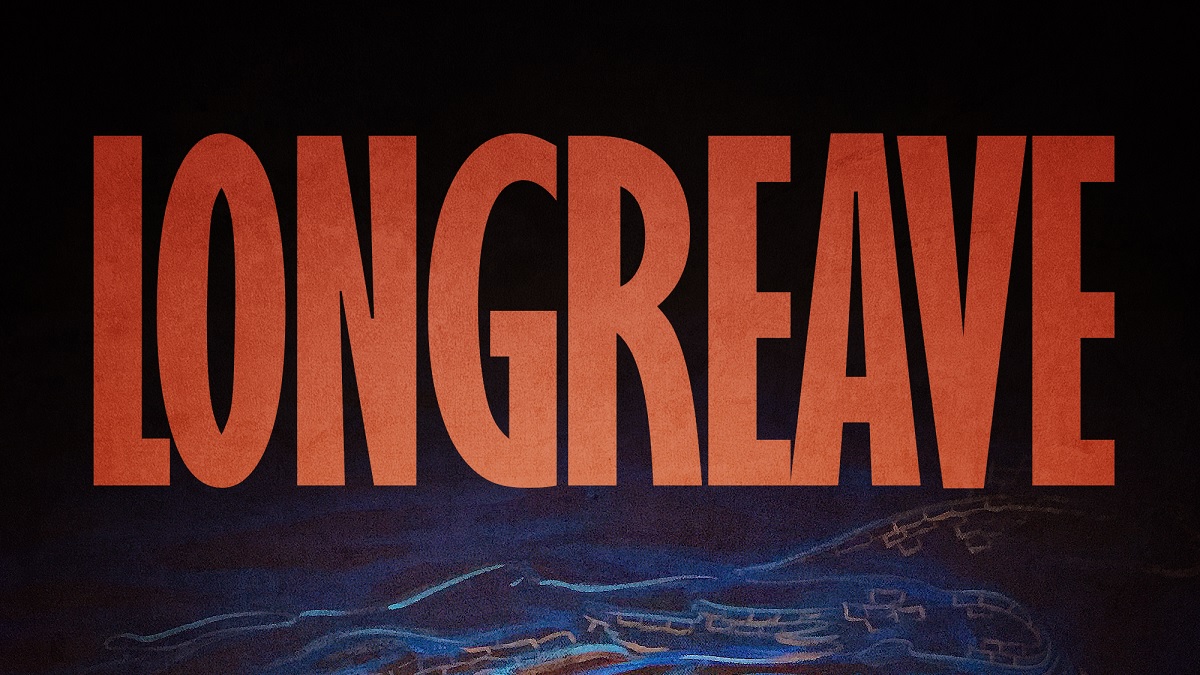 “Mark and Alice’s marriage might be dead, but they’re about to discover some things won’t stay buried forever . . .”

Reviewing indie titles is what I do now – the Stephen Kings of this world have enough help. Being a self-published author myself, I understand the difficulties that face us as we tentatively release our wildling unto the world. Even now, after countless revisions, I will happily [grudgingly] concede that my novel is not flawless; there are typos I’ve missed which need updating in the Kindle file, and edits I could make to the storyline. But there it exists, yanked from me and raw.

Knowing this, it was with trepidation and excitement that I decided to commit myself to reading fellow indie titles. And reviewing them! Cautious, afraid of what kind of error-strewn text I may be confronted with; but excited to be presented with stories and themes that are not on my usual list, I dove into Longreave. By Daniel Barnett, this was the first self-published indie title on my list. A ghost story. A love story. A horror. An eye-opener.

If this is the kind of quality I can expect from my peers, then I’m going to be in for many a treat. I don’t know what else I expected, to be honest – it takes skill, perseverance and courage to complete a work, edit it to a state you’re happy with, and publish it. And passion. So long as the writer’s passion for the written word, for telling stories, is present, your name doesn’t need to be George R. R. Martin or Patricia Cornwell. That passion for a good story can overrule the gloss that a professional edit would give (assuming a high percentage of indie authors rely on themselves or friends for edits only).

Longreave is about as accomplished and well-rounded a story you could hope for. Set in the fictional town of Manxfield, near Boston, (at least I couldn’t find it on Google), the story focuses on the lives of Mark and Alice Currier as their marriage breaks down, and Alice’s brother Alex. The opening pages were enough to settle any doubts that this was going to be a decent read. Daniel doesn’t tell, he shows. Take the opening line:

The next paragraph went on to describe a room that had been “a guestroom for five years now.” Using metaphor and symbolism, we can surmise that a child, presumably theirs’, is dead, and the breakdown of their marriage has now reached a head, where Mark is being forced to sleep in the guestroom.

The story then splits; as much as this is a ghost story firmly planted with roots of horror, it is also a human story about relationships, husband and wife, father and son, brother and sister, and the heartache and heartbreak that we can cause to one another. These relationships are treated with respect, and they feel natural, with characters interacting in a way that displays their quirks and history, showing that they are three-dimensional, with history (such as Alice and Alex’s in-jokes which go largely unexplained, but in turn make them more real).

Daniel’s writing style is confident and solid, with the occasional flourish. Whenever the opportunity arrives to add something sinister, he invariably does…

“Emerging onto the second floor, she looked left to a dead end and then right to the far-off archway that led to the foyer, where she’d sat on occasion with Mark and Tommy, playing in the sunlight through the bay window. Past that was the annex. She’d never been in the annex. The word bothered her. It sounded like ax hiding behind an extra syllable.”

The reader is treated gently, given hints about the horrors to come, while building the characters. Gorehounds and ghost-spotters may call for earlier splatters of blood, but for me, (don’t worry, that kind of thing is present, no spoilers) when the tension is ramped to eleven, it was all the more effective for having being treated so gently earlier on. Like any good thing that claims to want to get under your skin.

I have many a Laymon, Herbert, King and Koontz under my belt, but was pleasantly surprised by the horror here; there were echoes of Laymon at his unflinchingly goriest, while surprises aplenty crept up on me, reminiscent of Herbert’s The Secret of Crickley Hall. Longreave, the eponymous title, is a hotel set for demolition, where Mark decides to stay after leaving Alice. Something like that Crickley Hall, crossed with The Overlook perhaps. The story veers towards the dark things living in the hotel’s shadows, but there will be plenty of hidden truths on Alice’s side of the story too, as she delves back into her artwork, painting creepy oil paintings.

So if you own an eReader, or you don’t mind splashing out a little extra for the paperback to support an indie author, grab this title, it won’t disappoint. I can’t wait to dive into my next indie mystery tour – keep an eye out for my next review.

You can grab Longreave on Amazon and find out more about the author here.

Verdict
Longreave, a ghostly horror story about two people dealing with loss on many levels, by Daniel Barnett, deserves a lot of praise. Independently published, this is an accomplished, solid, and entertaining read, with characters you can care about, and enough scares to whet your appetite.
9
Cultured Vultures is a pop culture website established in 2013 covering all things gaming, movies, and more. We eat your words.
All The News On The Biggest Games