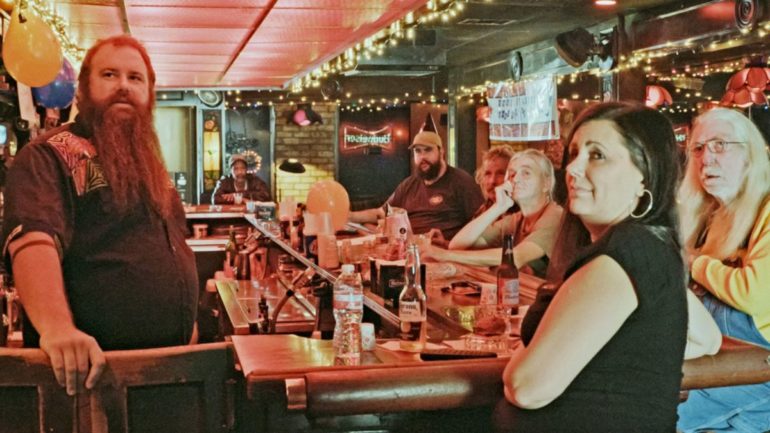 The Roaring 20’s is a real old school bar. There are no gimmicks — like craft beer, quiz nights or axe-throwing — to keep punters interested. It has a slot machine, ashtrays on the tables and Budweiser bottles behind the bar. If you want to sleep, there’s comfy couches in the corner. And if you want to do drugs, nobody is really going to stop you. Open from late in the morning until very late in the night, it’s a place where people can drink, smoke, dance to the jukebox and leave the troubles of the real world behind. It’s also a place for people with nowhere else to go.

The city of Las Vegas isn’t the same as it used to be, subject to the same forces of gentrification as every other major city in America. The Roaring 20’s — as the name suggests — is the product of another time and another country. It will close tomorrow. Tonight however, everyone will drink. And drink. And drink.

Bloody Nose, Empty Pockets charts the last day (and night) of this bar, creating a microcosm of American society in the process. There are professional drunks, third-rate casino entertainers, lonely expats, war veterans and directionless students, all airing their perspectives on life to whoever will listen. With no one perspective given priority over the other, directors Turner Ross and Bill Ross IV create a diverse patchwork of people who don’t know where else to fit in. The result is a quietly observant tragicomedy that, albeit entertaining, can’t figure out what it’s really about.

While recalling alcoholic classics such as Trees Lounge or Barfly, as well as the hangout vibe of a film like Smoke, Bloody Nose, Empty Pockets can’t quite reach those casually conversive heights. References to Trump, the generational wealth gap, the changing of the city and more don’t feel naturally inserted into the story, coming across less as the perspective of character than the perspective of the filmmakers themselves.

It’s filmed with handheld cameras, and has a mostly naturalistic feel, as if you are simply watching a documentary of the same actors drinking. The use of overlapping dialogue makes the bar feel alive, allowing you to imagine that you really are in the bar and can choose who to listen to. The jarring part is the introduction of plot points — such as a mysterious package behind the bar, and the bartender’s kid messing around in the alley — that lead nowhere, seemingly at odds with the film’s mostly easy-going vibe. It should’ve either committed to full verité filmmaking or hammed up the dramatic aspects. This halfway-house approach is unlikely to please anyone.

On the whole, it’s mostly an entertaining experience, jazzed up by fluorescent, sepia-covered transitions with memorable quotes from the different characters, as well as a soundtrack spanning from classic country to The Spice Girls. Yet, as the film ended with an iconic song by Peggy Lee, I had to ask myself the same question: “Is that all there is?” 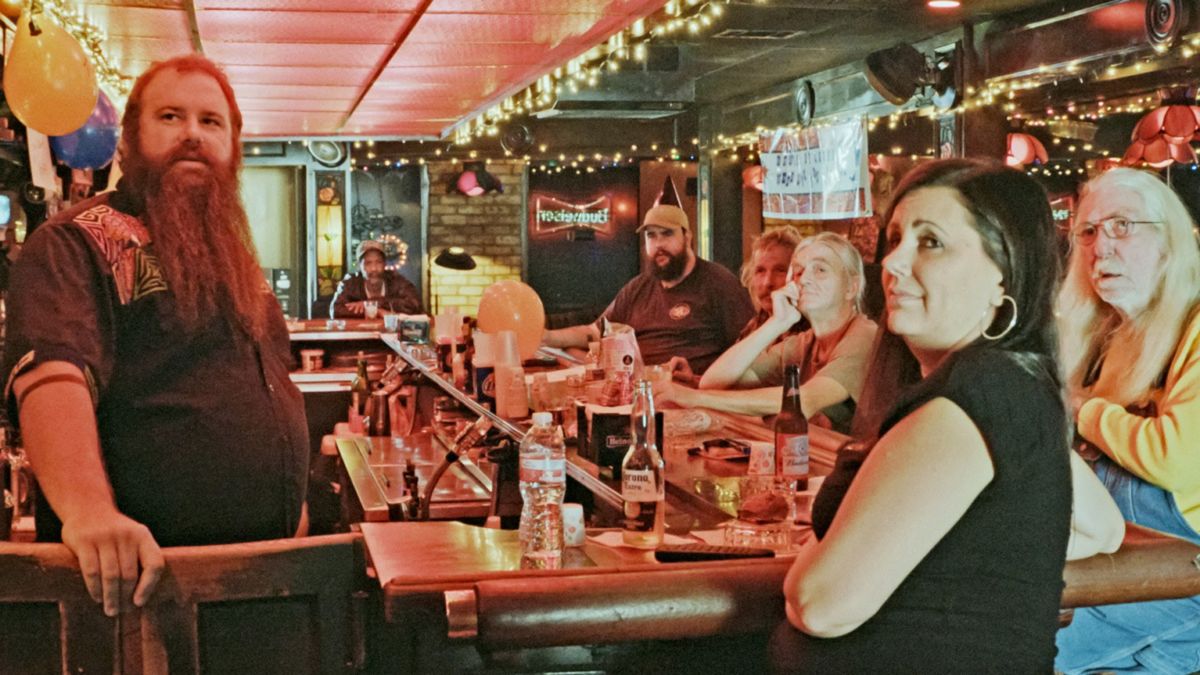 Verdict
Bloody Nose, Empty Pockets does a great job of evoking a classic American bar atmosphere, but it cannot successfully add up to anything truly significant.
5
Cultured Vultures is a pop culture website established in 2013 covering all things gaming, movies, and more. We eat your words.
All The News On The Biggest Games