Black Box is an okay start for Amazon's “Welcome to the Blumhouse” duology. 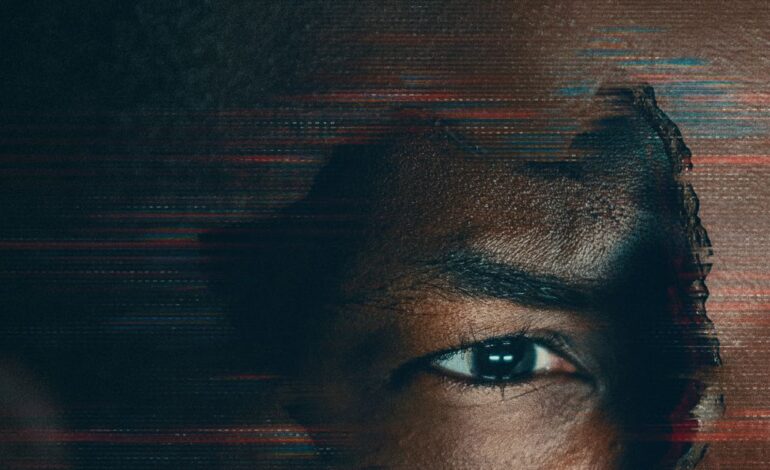 Forgetting formative memories that shape who we are as a person is a terrifying concept. But imagine that while trying to uncover that truth about your past, you’re continually hunted by a contorted monster.

Emmanuel Osei-Kuffour’s debut feature Black Box is a tale of technology and loss. We’re introduced to Nolan (Mamoudou Athie), a widower suffering from amnesia after surviving the crash that killed his wife. His profound memory loss results in him relying on his young daughter Ana (Amanda Christine) to help with his most basic daily tasks. In a desperate bid to take control of his life, Nolan enlists Dr. Lilian (Phylicia Rashad), who promises her experimental virtual reality procedure will restore that control.

But as Nolan will learn, some promises are too good to be true. The procedure allows him to revisit pivotal, but fractured memories from his past, though he is constantly pursued by a blurry faced monster that contorts its body in horrifying ways. Now it’s a race to uncover his past while surviving his present if he wants to keep some semblance of his former life.

If you’re wondering, yes, Black Box feels very much like an episode of Black Mirror, as technology is used to explore a character’s traumatic past in search of a brighter future. Writers Stephen Herman, Wade Allain-Marcus, and Emmanuel Osei-Kuffour do an excellent job of establishing the gravity of Nolan’s predicament. We’re immediately sympathetic, as a brief tour of his home covered in sticky notes reminding him to “turn off the coffee pot” or “Eat!” shows the dire extent of his injury. His amnesia affects him so gravely that his daughter’s school threatens to report him to child protective services if he forgets to pick her up one more time. Nolan’s desperation for regaining his lost memories is made palpable for the audience, so much so that we understand his determination to undergo Dr. Lilian’s risky procedure.

We see the struggle of a single parent devolve into a walking nightmare, though the nightmare has only begun.

Much like Black Mirror, this pairing of technology and the human condition has nightmarish ramifications for our protagonist. As Nolan delves further into his subconsciousness, the monster stalking him grows more violent, hindering him from uncovering the truth. These few instances of the backwards man, played by horror contortionist icon “Twist” Troy James, are chilling.

James’ ability to bend and morph his body into literal nightmare fuel once again leaves a disturbing mark on the horror he’s embodying. Pair this with a recurring sickening bone crack sound, as his joints make unfathomable bends, the backwards man serves as yet another terrific monster performance. Though for as strong as this monster is, it reveals a glaring problem that haunts the film.

Black Box’s scares are more or less a one-trick pony, returning to this only scare for the entire film. There are few instances or a variety of actual scares, outside of the backwards man or a brief jump scare, making the film lack the horror bite it desperately needs. This leaves a majority of the film’s time dedicated to uncovering Nolan’s past, though here is also where the film falters. For a 100 minute movie, Black Box feels incredibly drawn out, stretching its narrative thinner than needed. The film does feature a creative twist that adds a mad scientist angle to its technology-focused narrative, but it’s introduced far too late.

Despite its faults, Black Box was able to continually draw me back into its technological nightmare, thanks to a strong performance from Mamoudou Athie. His trajectory from sympathetic to steadfast in his determination to navigating a painful and disjointed past kept me engaged despite the film’s overall lack of scares. Athie fuels the film’s attention to heartfelt character-driven drama, such as him slowly remembering key moments of his life.

A simple act of picking up a pair of chopsticks triggers a flashback of Nolan and his late wife’s favorite sushi spot. Nolan then takes his daughter there and goes through the motions of teaching her how to hold chopsticks. Black Box, at times, is a powerful examination of the power of memories and how they define and shape us as individuals. It’s just unfortunate that there aren’t more moments such as this, given the narrative outstays its welcome after a while.

For being the first of two films released as part of the “Welcome to the Blumhouse” horror films for Amazon, Black Box sets the horror bar low, with a lack of creative scares. Those looking for a character-driven Black Mirror-esque narrative will get more out of this, even if it lacks a defining creative spark. 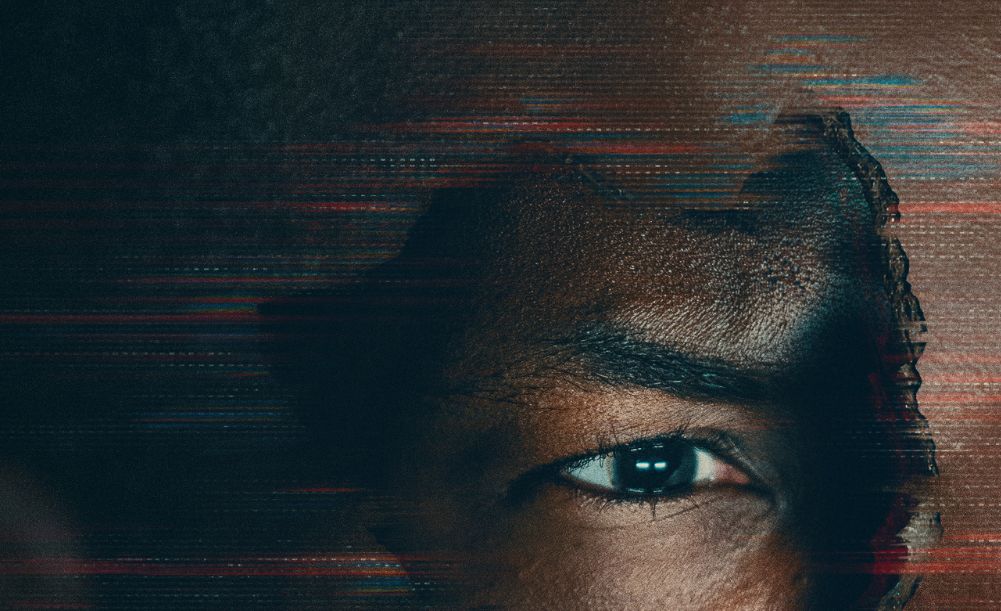 Verdict
Black Box’s poignant story of redemption and uncovering the truth is held back by a lack of scares and drawn out pacing.
6
Cultured Vultures is a pop culture website established in 2013 covering all things gaming, movies, and more. We eat your words.
All The News On The Biggest Games