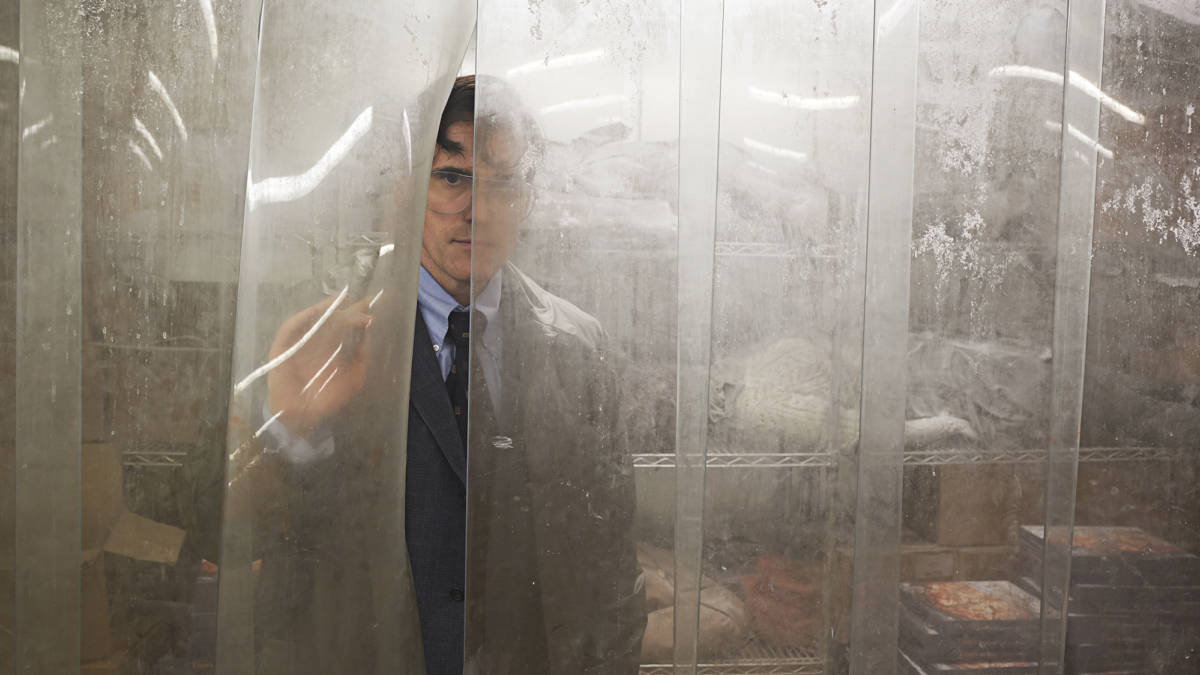 The House That Jack Built

After having its first trailer released this morning, Lars Von Trier’s The House That Jack Built doesn’t look like a film for everyone. Just from the scant footage shown so far, it looks like it could very much push boundaries and also people’s buttons.

That’s proven to be the case already with a mass walkout from the movie’s screening at Cannes 2018. According to reports, hundreds of viewers left the screening and called it “vomitive” and “vile”, to name just a few of the most moderate comments.

Here’s some of the most shocked responses from audience members:

I’ve never seen anything like this at a film festival. More than 100 people have walked out of Lars von Trier’s ‘The House That Jack Built,’ which depicts the mutilation of women and children. “It’s disgusting,” one woman said on her way out. #Cannes2018 pic.twitter.com/GsBGCoyHEG

Walked out on LarsvonTrier . Vile movie. Should not have been made. Actors culpable

The House That Jack Built is a slasher movie that depicts a serial killer’s quest to find art within murder, which you can already guess is going to lead to plenty of gross-out scenes. Matt Dillon takes the lead role of Jack, who has no problem with mutilating his victims. If you’re getting American Psycho vibes, you might be on the right track.

“The House That Jack Built takes place in 1970s USA. We follow the highly intelligent Jack through 5 incidents and are introduced to the murders that define Jack’s development as a serial killer. We experience the story from Jack’s point of view. He views each murder as an artwork in itself, even though his dysfunction gives him problems in the outside world. Despite the fact that the final and inevitable police intervention is drawing ever near (which both provokes and puts pressure on Jack) he is – contrary to all logic – set on taking greater and greater chances. Along the way we experience Jack’s descriptions of his personal condition, problems and thoughts through a recurring conversation with the unknown Verge – a grotesque mixture of sophistry mixed with an almost childlike self-pity and in-depth explanations of, for Jack, dangerous and difficult maneuvers.”

Interestingly, Cannes 2018 is the first time Lars Von Trier has attended the festival since his controversial comments back in 2011 when he said that he sympathised with Hitler. Controversy is Von Trier’s stock and trade, so it should come as no surprise that his latest movie could be his most graphic and shocking to date.

Personally, it’s hard to put much belief in those who walked out. Time and again we’ve heard about movies that have left audience members fainting in the aisles but have actually turned out to be considerably tamer than first believed. However, as this is Ol’ Papa Genitalia Hater Von Trier we’re talking about, The House That Jack Built could be just as disgusting as they suggest — if they walked out early on, guess how much worse it gets?

As an interesting sidenote, those who soldiered through The House That Jack Built reportedly gave it a standing ovation. It’s going to be difficult to judge the movie without seeing it, but it looks like Lars Von Trier has “won” already — he’s caused debate and disgust.