Odyssey was just too damn big. 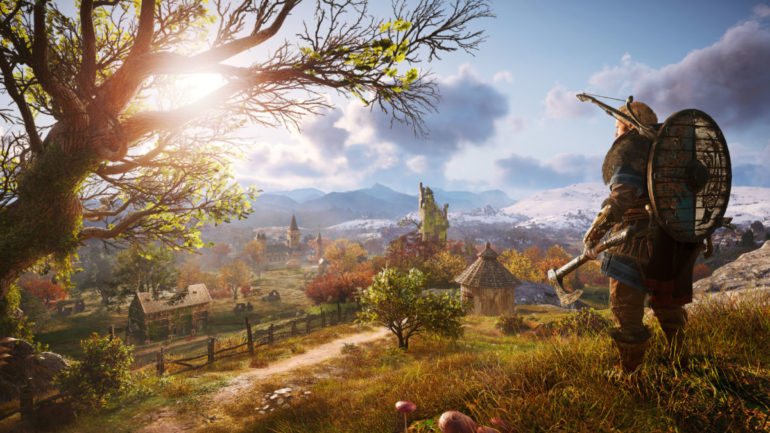 Ubisoft’s head of communications for the Middle East, Malek Teffaha, recently replied to a tweet questioning just how big the upcoming Assassin’s Creed Valhalla will be (thanks, VG247).

With the game set to feature the four kingdoms of England as well as a portion of Norway on its map, I was concerned it would be even bigger than the already far too big Odyssey. Luckily, Teffaha (in a now deleted tweet) spared my dwindling life-force by confirming that Valhalla won’t be the biggest game in the series.

“FYI, it won’t be the longest or biggest game in the series. They addressed criticism on this one”

While there are fans out there who loved nothing more than to explore every inch of the vision of Ancient Greece Odyssey provided, the game’s overwhelming scale was more offputting to me than it was inviting.

After spending a fairly robust amount of time on the starting island in Odyssey, I decided to venture out into the wide world of Odyssey. 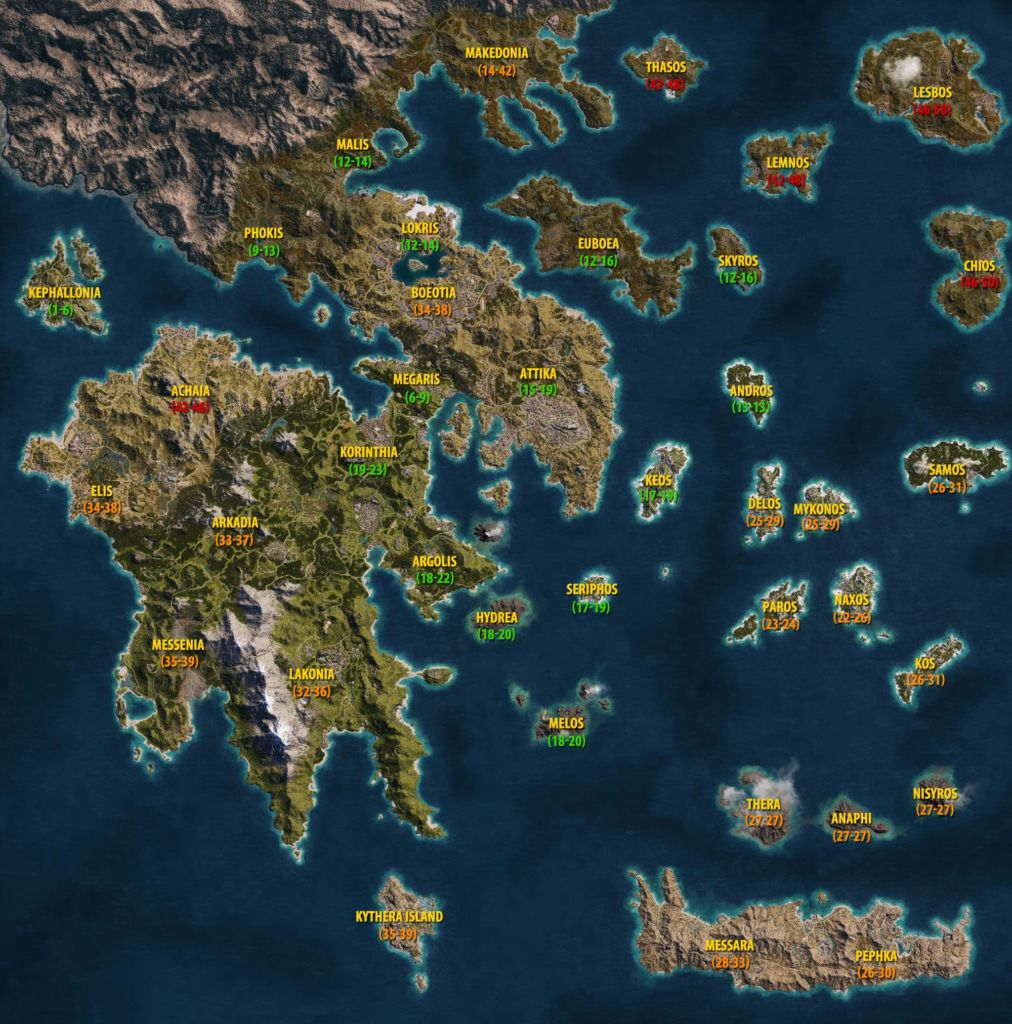 Such a vast playground to uncover should have left me excited. I was anything but.

There was just way, way too much to consider, far too many objectives to tick off a neverending checklist, far too little of it that was actually meaningful. I played on for another five hours or so, the fact that I had barely even uncovered a pixel on the map seriously offputting. The task was just far too grand for me.

The map would have perhaps felt more welcoming if a lot of it wasn’t gated off by the game’s slow levelling system, which just made its open world seem incredibly linear. I didn’t feel the freedom when I had to grind to even simply survive in one of these areas, fetch quest after fest quest slowly filling up my progress.

While I rather overall enjoyed my brief stint in Ancient Greece, the news that Valhalla will be scaling things down left me feeling quite relieved. Odyssey’s seas were damn fun to sail, but open worlds need to have more meat on them, actually interesting things to accomplish or they just feel like they’re big for the sake of being big, like a geographical dick-swinging contest.

With news that Valhalla will allow players to build their own settlements and directly affect the lives of their settlers, it seems like Ubisoft are going to be adding some actually worthwhile toys to their playground this time. Who knows, I may actually see this one to the end.

READ NEXT: Best Xbox One RPGs You Should Play