Apex Legends Reaches 25 Million Players In Less Than A Week

BT would be proud. 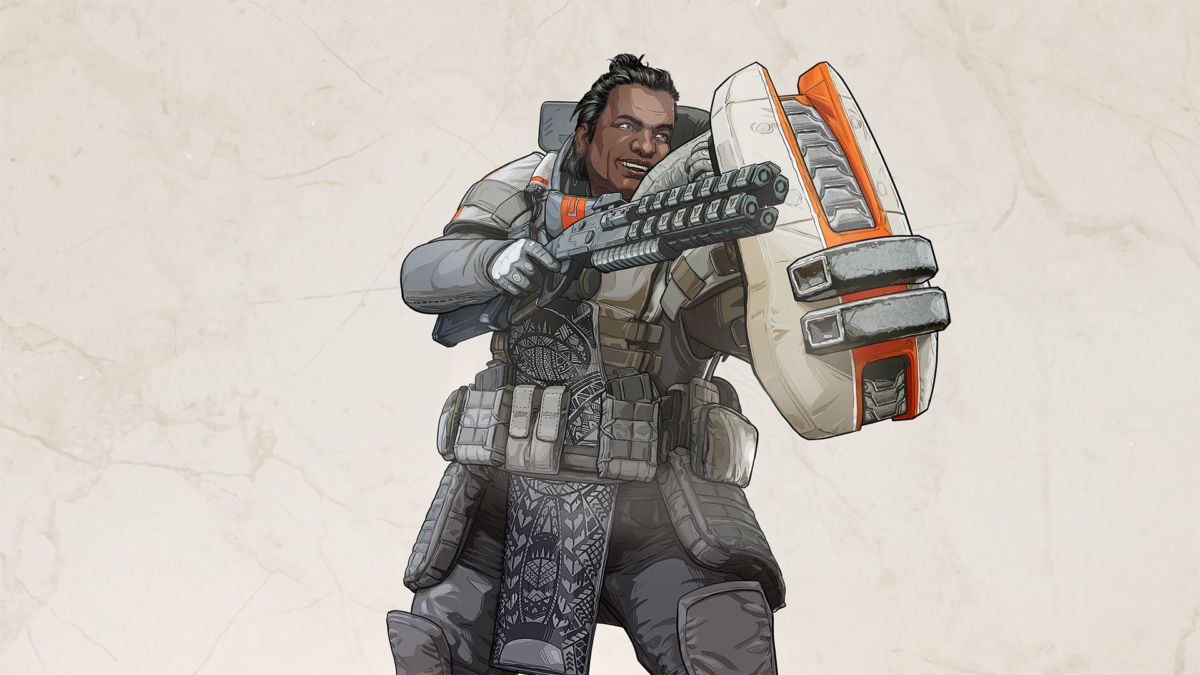 Despite only coming out last Monday(February 12th), the newest battle royale on the block, Apex Legends, has already reached an utterly bonkers 25 million players, Respawn’s Vince Zampella has just announced.

These figures get even crazier with Zampella also mentioning that Apex was reached a peak of over 2 million concurrent players during the weekend, which puts it on a par with some of the biggest games in the world.

New content for Valentine’s Day was almost mentioned, though not many details were given.

The statement from Zampella and Respawn in full:

“What a week! Since we launched Apex Legends last week on Monday we’ve seen the creation of an Apex Legends community that is excited, thriving, and full of great feedback and ideas. Our goal is to build this game with you, our community, so keep giving us your feedback because we really are listening.

I can’t tell you everything we have planned, and we are looking at changes based on player feedback and experiences. However, I do want to call out a few things happening over the next couple of weeks.

Then, later this week we’ll be celebrating Valentine’s Day by introducing some limited-time Valentine’s Day themed loot, so all you (Apex Legends) lovers out there keep your eyes open.

Don’t forget, Season One kicks off in March, introducing the debut of our Battle Pass as well as new Legends, weapons, loot, and more.

We’re also thrilled to announce that since last Monday, more than 25M players have jumped into the game, and over the weekend we had well over 2M concurrent players at our peak. Like I said earlier, what a week!

From everyone here at Respawn, thank you. The community’s excitement for Apex Legends is electric, and we feel it here at the studio. We couldn’t have gotten where we are without you and look forward to having you on this journey with us.”

As someone who has been up until 3AM almost every day since Apex Legends first came out, I am genuinely not surprised at its overwhelming popularity already. Now, if we could just get only a third of those players to also pick up Titanfall 2 and show them there’s an audience for a third game, then we’d be cooking.