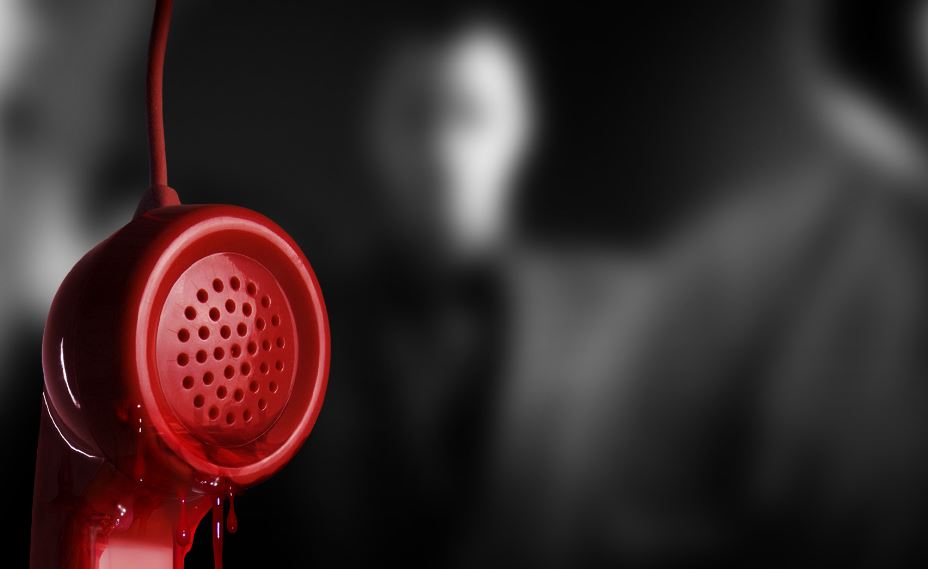 Andrew Holland is an average man. Not long before he divorced his wife, he moved into a quiet suburb with her, his dog Norman, and their daughter Samantha. The only thing that makes him stand out from his neighbors is the fact he makes a living as a successful horror author. His neighbors find this an interesting novelty, until Holland comes across the body of a raped and murdered little girl while walking his dog. Now, his neighbors find his career incredibly suspicious.

“Once upon a time, I did not apologize for my profession. After all, writing about demons, zombies, vampires, and serial killers has done quite well for me through the years. These days, however, I find myself wishing more and more that I had followed in my father’s footsteps.

Surely life would have been safer in the HazMat business.”

When Holland discovers the body of a young girl not long after she’s been attacked and murdered, he’s appropriately horrified. To compound this, the police have to look into his own past, though he’s quickly cleared of any responsibility for the crime. What’s worse is the media dredging up his past. At the age of 20 he was convicted of sleeping with a 16 year old girl he didn’t know was underage. It doesn’t take long for this to spread into his neighborhood as rumors of him having raped a little girl before. Then there are his books, the descriptions of which remind me of extreme horror authors like Edward Lee. The media is quick to point out the graphic content of them.

Things slowly build. At first, there’s just the rumors he overhears and the coldness towards him by others in his neighborhood. Then they escalate further and further out of control, culminating in a horrible climax.

There are too many examples I can think of where the court of public opinion was quick to convict a person, regardless of the actual evidence against them. Social media has only made this worse. In fact, one of the more interesting parts of this story is how little the internet or social media plays into it. This book could easily take place anywhere from the mid-90s to today. Television and newspapers are the primary ways which Holland has the rumors and accusations flung his way. This sort of witch-hunting didn’t come from the internet, we just brought it on with us.

Holland is quick to note the catch-22 he finds himself in. He chooses to keep his mouth shut, knowing that media could twist his words. Yet, the fact he isolates himself only makes him more suspicious in the eyes of the community.

As heavy and depressing as this book is, it remains a thrilling page-turner. I found myself unable to put Animosity down as I read it. I ended up reading it in a single evening. James Newman has a way of punching you in the gut, but keeping you coming back for more.

There are nitpicks I have with this novel. There are some clichéd moments, like Holland walking on his wife in bed with her boss being the catalyst for their divorce, and some moments of clumsy prose that doesn’t hit as hard as they intended. However, none of these detracted from the book for me.

Verdict
Animosity is a short but amazing novel. It tells the story of how an average person can be swept up in a witch-hunt in an exciting yet all too convincing way. I finished this book satisfied with the story, yet disappointed from being reminded of the depths people can sink to. This is a must-read for all horror fans. Review copy provided
9
Cultured Vultures is a pop culture website established in 2013 covering all things gaming, movies, and more. We eat your words.
All The News On The Biggest Games