Under the Amoral Bridge by Gary Ballard REVIEW 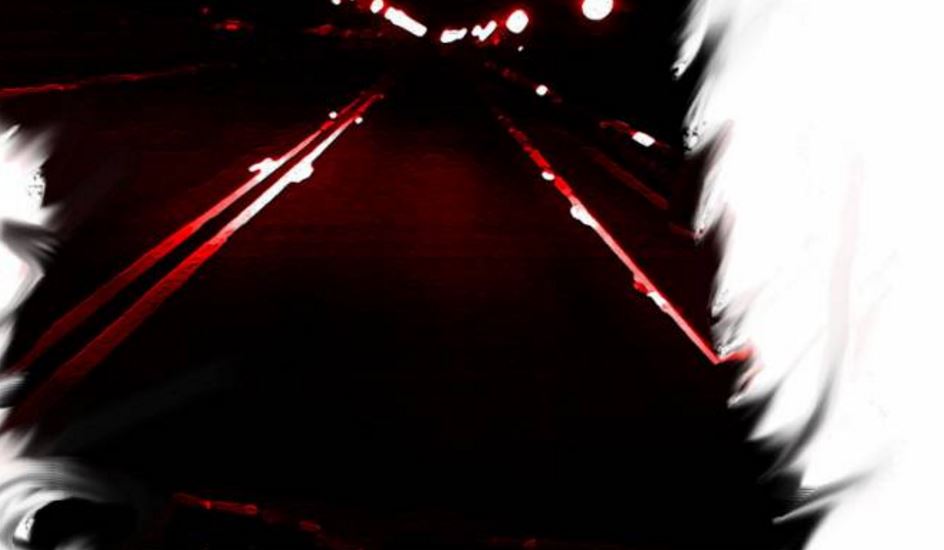 Artemis Bridge is a fixer. You need something? Bridge knows a guy. For a finder’s fee, he can hook you up, no questions asked. In fact, the less he knows the better. As a character, he is a curious one; he is the protagonist but he is conflicted, and so, as readers, we’re never quite sure how we should feel about him.

In this world, hackers can be hooked physically into the Global Net for days at a time, submerged in a kind of slime in pods. Bridge has a revelation that breaks his partnership, and relationship, with his other half, ending his career as a hacker to become the go-to guy instead. From one ethics-boundary breaking career to another. While all Bridge is doing is leaking the latest TV network show, that’s fine; when morals are going out the window and he’s hooking up frat boys with the latest date rape drug, that’s another question (even if he does have a little surprise for the boys too).

This puts a little distance between the reader and our protagonist. As the main story unfolds, with Bridge coming into possession of something he really doesn’t want, putting his life and those he knows in danger, it takes a while to join his side. Thankfully, the writing is strong and the story intriguing; and I for one really enjoyed learning more about this cyberpunk society that Gary Ballard describes. There’s more than one angle to enjoy this story from.

Bridge started to complain, “Now what is so important…” but he never finished the sentence. Caught in mid-stride by a punch to the gut, he doubled over with a loud exhalation. One of Nicky’s boys had come from behind the dumpster to the left while Bridge was distracted by the flier, delivering a blow that left him gasping for air. He managed to stay on his feet, but only by leaning on the dumpster. Three more men surrounded him, their shadows growing long over the slick ground. Last night’s rain had pooled in the alley, and the humidity still hung in the air, causing Bridge’s back to break out in a thin line of sweat. Bridge gasped, “I assume there’s a problem?”

Frankly, there are times Art is a bit of a dick in his internal reflections – the story and world-building keeps the reader afloat – as this is part 1 of The Bridge Chronicles, it would be interesting to see if there is a character arc that develops through all the books, it certainly deserves one.

In the world of The Bridge Chronicles, Corporations have taken over following riots caused by general poverty and mismanagement. The Government asks them to step in, because as the propagated myth enshrines, private companies are better at running shit than the public sector. Something stinks, probably, but this all adds to the intrigue of the world being built.

Then along come the corporations. Congress signed the Local Governance License Act of 2027, and suddenly megacorporations like Chronosoft were allowed to bid for Local Governance Licenses, or LGL’s. The government handed civil administration of Los Angeles to Chronosoft for a song. They established Chronosoft Law Enforcement Division or CLED, who were much better at policing Bridge’s information trade than LAPD. Their board of directors appointed a city council with Sunderland as mayor. The LGL was allowed to run for one year with appointed officials, and that year was up. Elections were four days away, and based on the number of Sunderland fliers in the alleyway, he was trying damned hard to keep his LGL gravy train rolling.

The third most important element of the story is the technology, and namely, the Matrix-style hack-tivities of plugging in to a cyber world. Most of the action takes part in the real world, but there is some enjoyable Global Net activity which promises what can be for the future escapades in the series.

The crèche’s soft plastic interior was chilly, its flesh-like embrace surrounding him with a womblike familiarity. Fitting the urine catch caused more jokes at his genitals’ expense. The nutrient drip into his arm was a bit more difficult than usual. It had been a while since he’d tapped that vein, and he’d had the easy-access cap removed. He closed the lid firmly, cutting off the teasing and encasing him in the silence of a tomb. The breathing apparatus covered his face and eyes as the saline solution flooded the chamber, a brief cold snap before the internal warmers kicked in. Within seconds, the interior of the coffin was a dimly-lit liquid paradise, his body covered with a slick fluid as his senses were one by one deprived of input.

Verdict
Get stuck into Gary Ballard’s Cyberpunk series The Bridge Chronicles with Part 1, Under the Amoral Bridge – a tale of cybernetics, political intrigue, and violence.
8
Cultured Vultures is a pop culture website established in 2013 covering all things gaming, movies, and more. We eat your words.
All The News On The Biggest Games