‘American Horror Story’ Could Have Two Seasons in 2016 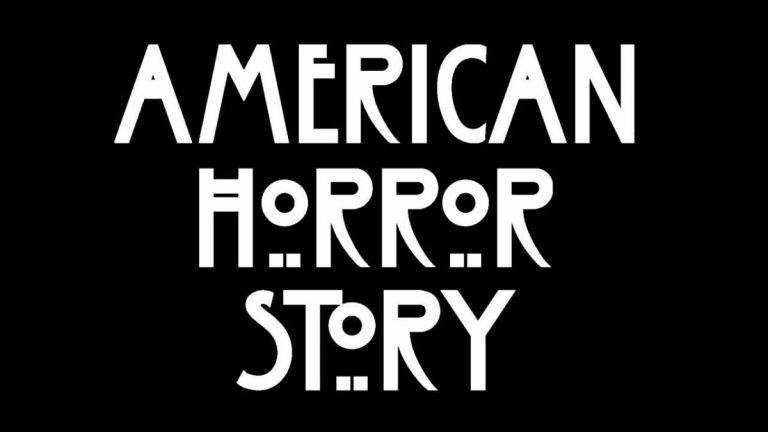 Fans of schlocky televised nonsense rejoice – American Horror Story could be about to come to our screens in two different seasons next year. Well, that’s according to head scare honcho Ryan Murphy in an interview with Entertainment Weekly:

“Next year we might do a fall American Horror Story and a spring,” says Murphy. “We have to decide.”

He adds, “We’re doing something that we’ve never done before on the show where we’re doing two different groups of writers rooms. Some of our writers will be bouncing around but a whole different group coming in late August. The next thing we’re crafting up is very, very different than this. Not smaller. But just not opulent. More rogue and more dark.”

The past couple of AHS seasons’ haven’t been its best, so it’s odd that the showrunners are looking to push more out there instead of focusing on quality over quantity. For those who haven’t let curiosity get the better of them on a Netflix trawl, the quality of American Horror Story per season can be summarised as thus: good, great, bad, really bad. It’s definitely been on a downward spiral, probably because it’s been more like American Melodrama and Singalong Story than anything to do with horror.