All The Streets Are Silent REVIEW – An Eye-Opening Documentary

Jeremy Elkin's documentary is both informative and entertaining. 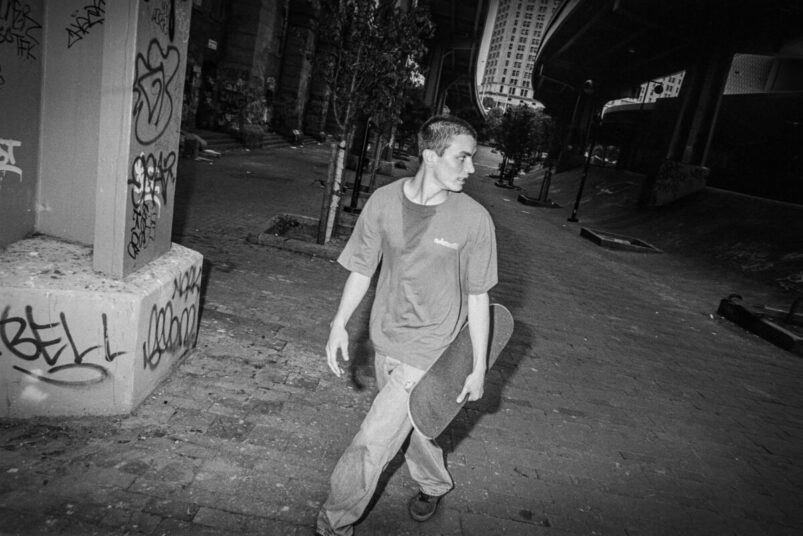 The late-80s saw the birth of a subculture that has affected pop culture as we know it today. One part emerged from Los Angeles, the other from New York City. Their merger created a force that brought people together from all backgrounds – rich and poor, black and white, East Coast and West Coast.

Jeremy Elkin’s All The Streets Are Silent explores the combination of the skateboarding and hip-hop cultures of the late-80s and early 90s, along with its impact on the generation’s youth. While many of us are more than familiar with both, there’s never been a solid explanation of why and how they joined forces. Elkin weaves the story together by interviewing several individuals that saw the birth of the movement. From skateboarders like Tony Hawk to professional actresses like Rosario Dawson, Elkin’s film shows how the movement owed its success to people from all walks of life.

All The Streets Are Silent begins in the 1980s when skateboarding was seen as a literal vehicle for disaffected New York City punks. Initially frowned upon, the skateboard helped bridge gaps between various backgrounds. New York City was polarized along racial and economic lines at the time, and the skateboard helped the youth forget that. The rise of skateboarding also coincided with the rise of hip-hop, which gave voice to those living the hard life in the city’s projects. With both hip-hop and skateboarding being dismissed as urban abstractions in this period, it made sense that the two merged to create a rebellious subculture altogether. Not only did this draw attention to both, but it also helped catapult both skateboarding and hip-hop into the mainstream.

Elkin gives us a very well-crafted documentary that’s both entertaining and thought-provoking. We meet many pop culture icons while they were still in their youth. Hip-hop artists like Jay Z hit the stage as up-and-coming stars, while a young Vin Diesel briefly makes an appearance as a bouncer for the MARS club, which served as the platform for this movement. To no surprise, Elkin’s film easily gives viewers quite the nostalgia trip. Anyone of the late-80s/early 90s period (such as myself) will blissfully lose themselves in the footage and stories portrayed. Add in clips from old MTV runs, and the viewer will easily relive good parts of the 90s experience.

A key theme of All The Streets Are Silent is how the merger between skateboarding and hip-hop cultures provided a remedy for social ills of the time. This period of “cross-culturalization” is most definitely worth exploring today, given the social upheaval of the previous decade. Today’s racial and economic tensions were very much present in the 90s (if not more so), and it is helpful – if not vital – to re-examine what brought people together in the face of so much adversity.

The only flaw, if anything, is the lack of a central figure for this documentary, as the blending of hip-hop and skateboarding was indeed the work of many groups and individuals. Still, Elkin’s film could have benefitted from a single individual who saw the rise and growth of the movement firsthand. We get that for sure, but we get too many. This isn’t a fatal blow to the film, but it’s hard to keep track of so many people.

Of particular note is an individual named Harold Hunter, who practically became the face of the subculture after starring in the 1995 indie film KIDS (which also contributed to the subculture’s success). Hunter is a recurring individual who appears again and again as both a skateboarder and hip-hop artist. Tragically, he became a victim of his success upon suffering a cocaine overdose in 2006. Hunter’s journey should have been the primary thread for this film, as he lived and breathed the experience probably more than any other individual documented. Unfortunately, his story is woven in with too many stories, and it becomes overshadowed.

This flaw aside, All The Streets Are Silent is most definitely a worthwhile look at the rise and life of, what is indeed, the “soundtrack of a generation.” Those who grew up in the era will reminisce on the fun and power that came with it, while those who’re interested – or active – in this lifestyle will find an inspirational watch in its history and how it emerged. 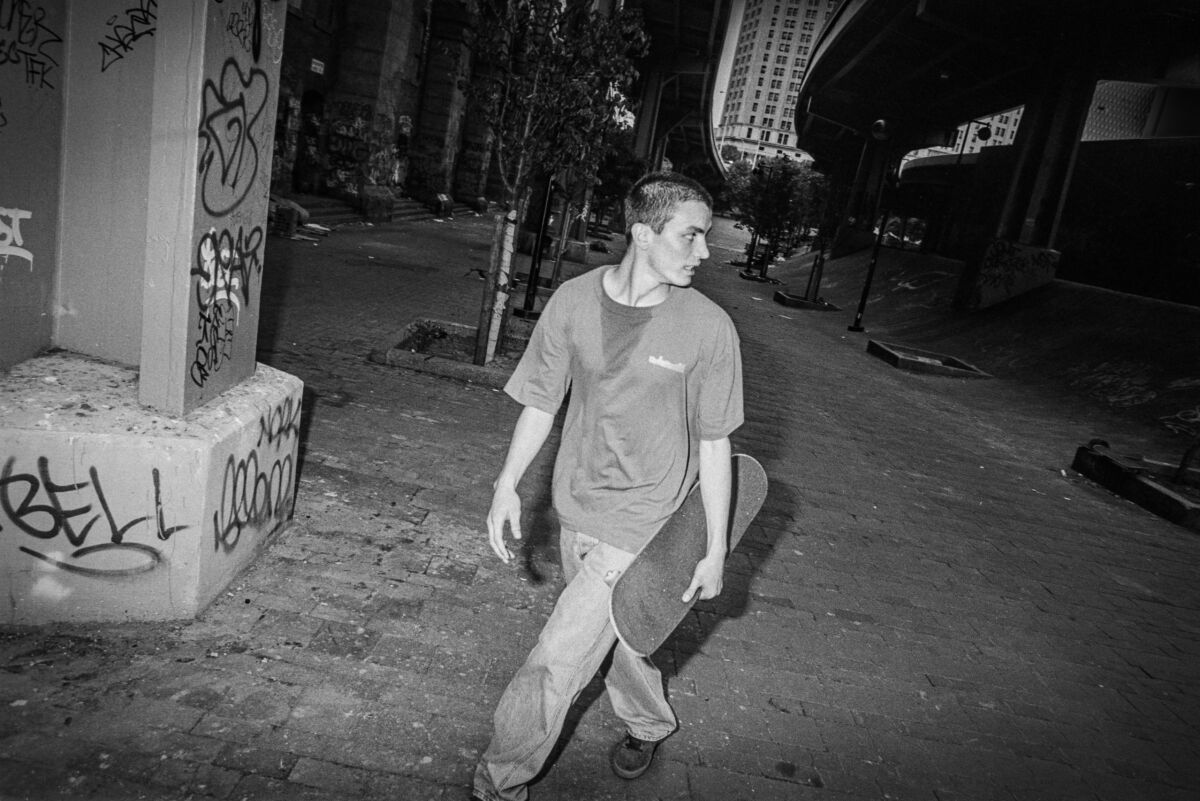 Verdict
All The Streets Are Silent is an eye-opening documentary about the rise of a cross-cultural movement in New York City. The viewer will meet many interesting people and re-live the growth of a lifestyle that hasn't been explored through such a lens.
8
Cultured Vultures is a pop culture website established in 2013 covering all things gaming, movies, and more. We eat your words.
All The News On Your Favourite Games