The movie will be a CGI action crowd-pleaser 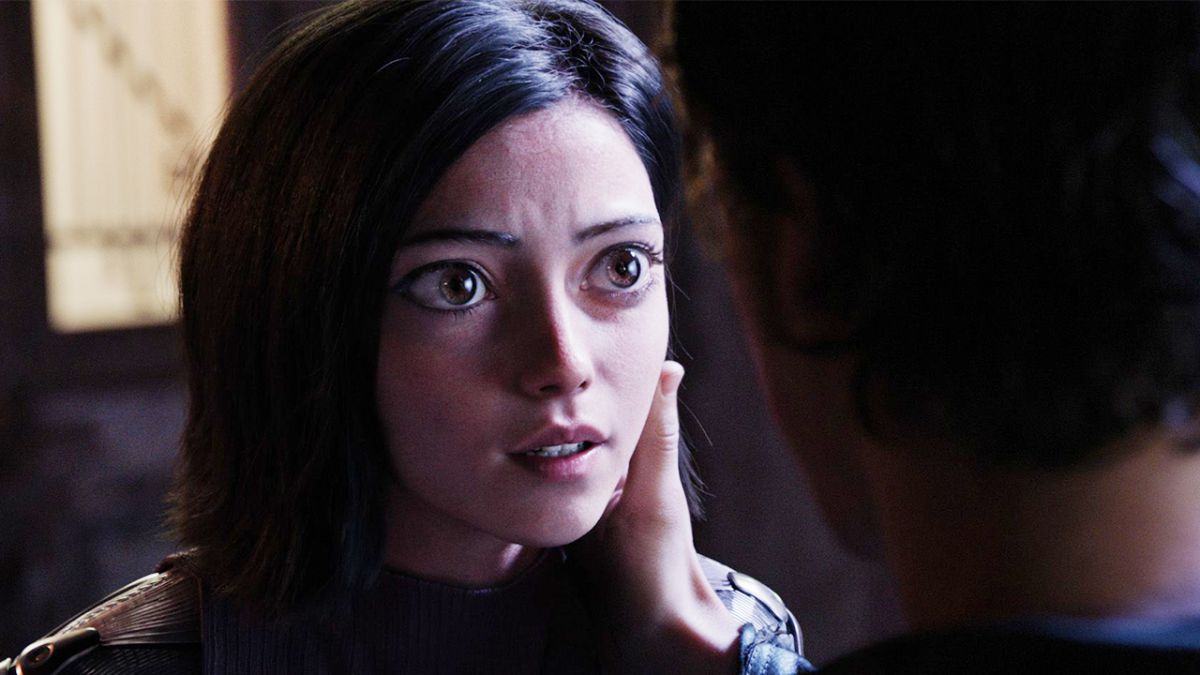 Fans of the manga and anime have awaited the live-action version of Alita: Battle Angel with trepidation. Past live-action versions of beloved anime staples, including Death Note and Sailor Moon, have failed to meet expectations to various degrees. Considering the limitless nature of a cartoon special effects budget, this isn’t particularly surprising. However, the latest improvements in CGI are changing all of that.

The fact that Robert Rodriguez is directing this adaptation is heartening for people who know his work. The famed director of El Mariachi knows how to squeeze a lot of action out of limited resources. Rodriguez long ago left the world of secondhand equipment and medical testing behind him, but he clearly retains the instincts that he originally honed on a $7,000 budget. The Alita trailer is snappy, fast, and already shows off several separate battle scenes that display Rodriguez’s trademark passion for quality action.
The script is another story. Despite a competent cast including Christopher Waltz and Michelle Rodriguez, the acting already looks bad and Alita (Rosa Salazar) won’t be bringing home any awards for this. Critics watching the trailer already cringe at the painfully corny, stilted dialogue. But this isn’t a movie about talking. The combination coming-of-age story and teen romance that the film will likely focus upon won’t be particularly deep or original fare. That’s OK. This will be a shiny, fun movie and there will be little reason to take it seriously.