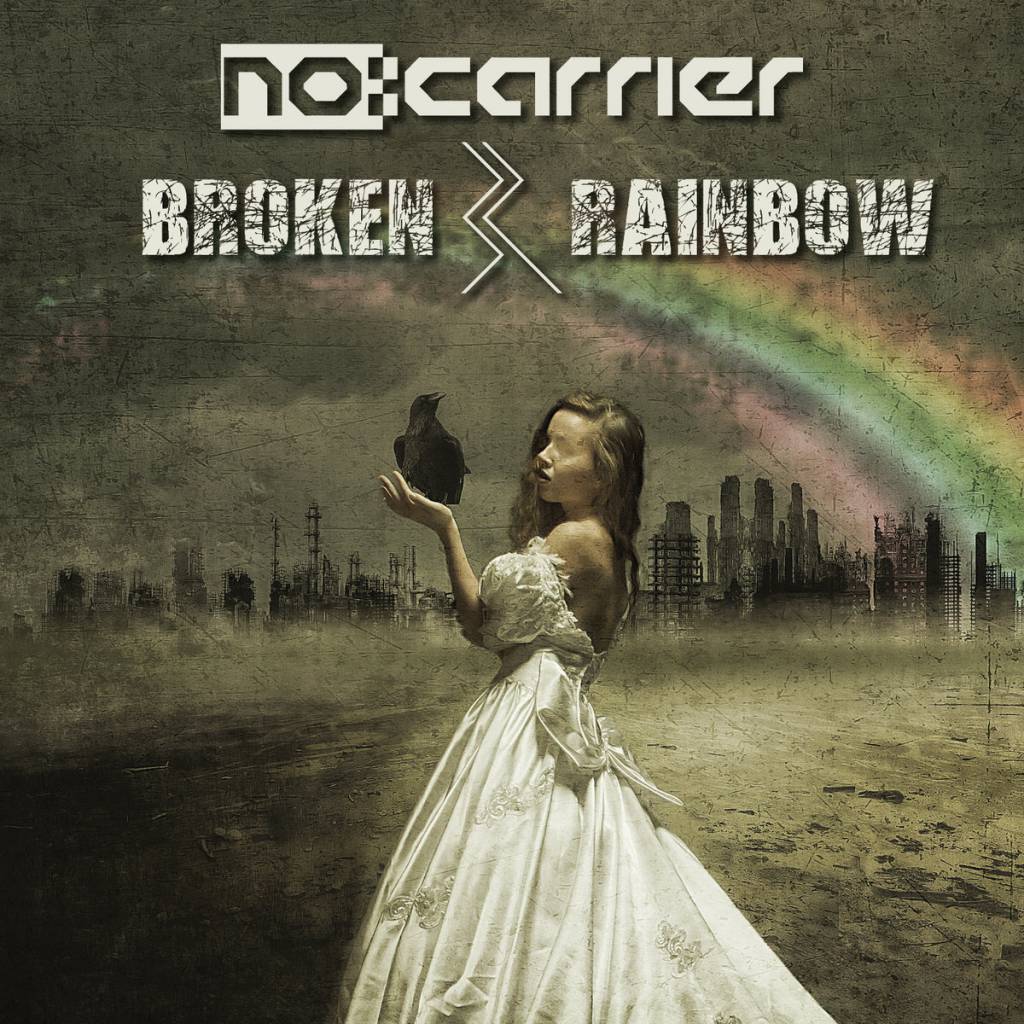 Electro noir is, sadly, one of the most underrated music genres of the modern day. The versatility of elements, the skill of effortlessly merging new and old, and the sheer emotional pull the musical atmosphere creates, combine to make for an incredible piece of audio brilliance.

‘Little Death’ introduces the divine melodies of Cynthia Wechselberger and the band’s electronic experimentation prowess. Intense lyrics – “I feel your fingers inside of my brain” – coupled with Wechselberger singing like she’s giving her all and painstakingly purging herself of emotion, set the standard of what to expect for the rest of the record. The simplicity of cymbal tapping combined with infinite soundscapes produce a head bopping beat and a sense of constant forward momentum.

‘Your Heroin’ is utterly depressing with the notion that getting high no longer works, life is still awful and the drugs will do nothing to drown it out: “Your wounds can’t bleed no more … all sorrows you have known are now accounted for.” Vocals flawlessly convey the despair, as does the imagery describing the drugs not working, such as “veins closed” and “needles broken.” Mood-setting violins at the end sharply contrast what sounds like a kazoo. All in all, a powerful statement about depression and anguish.

The unsettling feelings continue with ‘Holy Judas,’ which includes rapid tempo changes between chorus and verse and singing of “unfulfilled dreams” in a vocal style resembling Amy Lee of Evanescence. Add to the mix a choir of children chanting in the background, and the track will throw you off kilter more than once.

Broken Rainbow has a sensation of marching ever onwards, and the suspenseful music in most tracks creates a spine tingling anticipatory atmosphere. Wechselberger changes her vocal structure for nearly every song. It’s an amazing talent, and not many can pull it off. You don’t know what to expect with this album; it keeps you guessing and gets to a stage where you can’t wait to see what’s next. Each song is so different, but oddly they all tie together so effectively.

The vocals go from operatic to smouldering in ‘When The Rain Falls’, opening with deep trance beats and comically distorted chipmunk-like vocals. There’s a slight jazz lounge vibe, like she’s singing to a small group in an intimate back room while sitting atop a piano in an old black and white setting.

The impressive array of effects continue with sizzling electrical surges, growling trance, mystical twinkles and plenty of warped notes. The tracks mostly hold the same basic beat for most of the tracks, but the musical elements and vocals are ever-changing.

‘Here’s To You’ presents another suspenseful ominous soundscape with a clear Annie Lennox edge to Wechselberger’s singing. Clarinets and saxophones, and lines like “Here’s to falling down the rabbit hole and never coming back”, set the scene for an inner pep talk, or singing about oneself. It celebrates getting through the harsh realities and embracing the scars and reflecting on the lessons learnt.

Cover tunes can be wonderful, and it’s important not to get bogged down in comparing a cover to the original. But no:carrier’s take on Credence’s ‘Bad Moon Rising’ is seriously underwhelming. As a standalone track, the stripped back version doesn’t match the lyrics and it sounds like a confused combination, an unnecessary cover which leaves you thinking: “Why?”

The emotionally exhausting album concludes with ‘The Man Who Drew Cats’ which opens with the dreaminess of a music box and accordion. “Didn’t go to school, but learned to teach” indicates a boy who has had to take charge of his dysfunctional family, and being forced to grow up too fast drove him insane. Wechselberger’s voice is so heartfelt, the passion and pain practically ooze out of her.

If it wasn’t for the cover track, Broken Rainbow would have had a near perfect score. That being said, no:carrier leave nothing hidden, and they emotionally bleed through their music until there is nothing left and they are exhausted carcasses on the floor. We listeners are lucky enough to reap the rewards of the process, and are fortunate for the chance to enjoy such a stellar masterpiece.

Verdict
This is beautiful dark wave / electro noir at its finest, and will take you on a vastly uncomfortable journey, and you’ll love every second of said journey.
8
Cultured Vultures is a pop culture website established in 2013 covering all things gaming, movies, and more. We eat your words.
All The News On The Biggest Games