Rampage will hit screens in August. 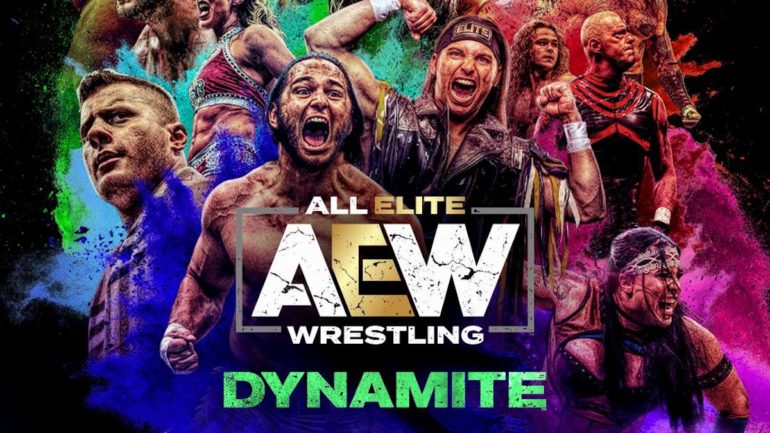 AEW President and CEO Tony Khan confirmed on BustedOpen Radio this morning that a new partnership has been established with WarnerMedia, bringing Dynamite and other AEW programming to the TBS Network in 2022.

Khan also revealed a brand new AEW show coming to TV in August of this year named Rampage. Khan confirmed that Rampage will premiere on Friday, August 13th on TNT, and will later move to TBS along with Dynamite in 2022.

There’s currently no word on what will be featured on Rampage, whether it will be an extension of Dynamite or a platform for younger stars to compete on, much like AEW: Dark and Elevation. This deal does seem reminiscent of the schedule WCW took on, with Monday Nitro and Thunder on Thursday nights.

Either way, 2022 should be an exciting year for All Elite Wrestling! WWE should probably start feeling threatened around about now.