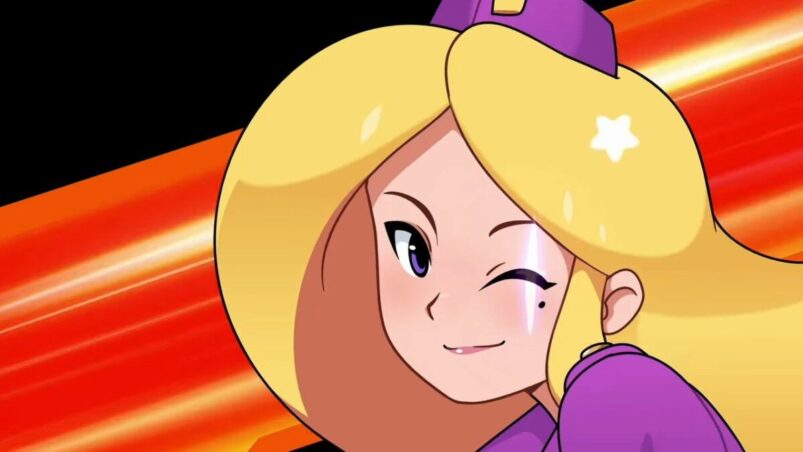 Nintendo have announced that Advance Wars 1+2: Re-Boot Camp, the upcoming WayForward developed remake that was scheduled to launch on December 3rd for the Nintendo Switch, has now been delayed until Spring 2022. The news was announced via the tweet below.

Hello, troops! #AdvanceWars 1+2: Re-Boot Camp, which was set to launch on 12/3, will now release for #NintendoSwitch in spring 2022. The game just needs a little more time for fine tuning. You'll be battling with Andy & friends soon! Thanks for your patience. pic.twitter.com/dSi8VSsxTH

Why Was Advance Wars 1+2 Delayed?

According to the above tweet, Advance Wars 1+2: Re-Boot Camp was delayed because the game needs a little bit more time with regards to fine tuning. It’s a bit of a vague response, but it would suggest that some unforeseen glitches and technical issues have made themselves known with in the final stages of development, meaning WayForward and Nintendo couldn’t commit to the original December release date.

Advance Wars 1+2, as the name would suggest, is a remake of the first two games in the series, bringing the classic Advance Wars gameplay to the Nintendo Switch with updated visuals and gameplay improvements. For a series that’s been missing in action for years, the return of Advance Wars is still incredibly exciting, even if we have to wait a few more months to get our hands on it.