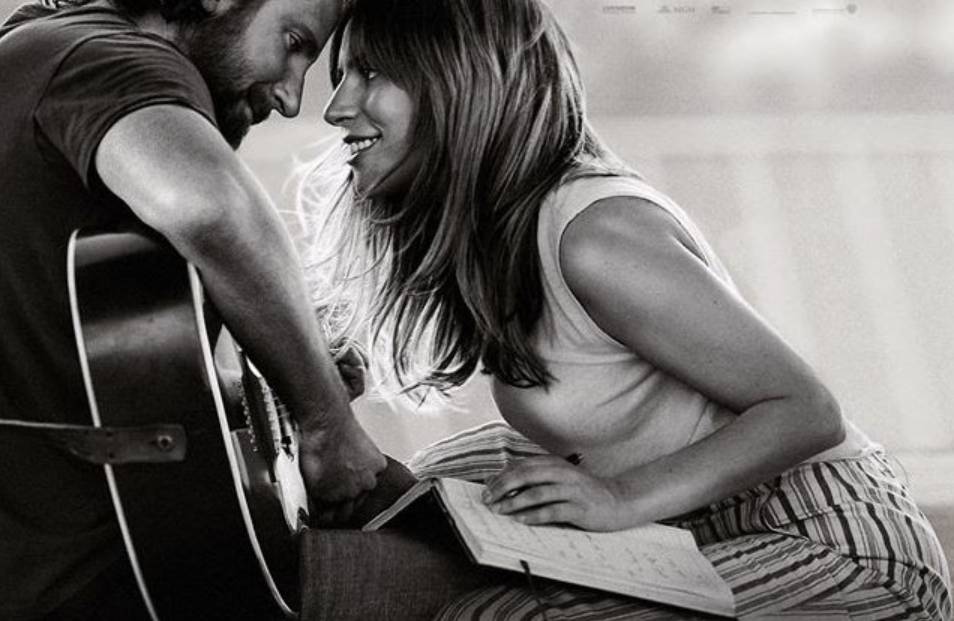 A Star Is Born has been getting a significantly large amount of buzz as it storms into theaters this weekend. It’s the directorial debut of Bradley Cooper, who is also one of its stars, who we are getting to see sing and play guitar for the first time. It’s the first starring role for Lady Gaga, and what a role it is. Among the star power and a gripping trailer that you absolutely have seen if you’ve gone to the movies in the past six months, what you’ll mostly hear about this film is that it’s just really damn good. And it is. It certainly is, and there’s no denying that. But through all of the glamor and show-stopping songs that A Star Is Born provides, what is most powerful about it is its brutal and honest portrayal of addiction and the involuntary ways in which we self-destruct, and how star and director Bradley Cooper captured it all perfectly.

When big time musician Jackson Maine (Cooper) stumbles into a bar after a show, he discovers Ally (Gaga), a young singer and songwriter who spends most of her days working in a kitchen. After a long and eventful night together, the two helplessly fall in love. Jack wants to take Ally on the road with him, convinced of her talent, and when she steps onstage to perform with him one evening, her entire world changes. Ally quickly becomes a music sensation and her career rapidly begins to skyrocket. However, as she flourishes, Jack begins a downward spiral fueled by his crippling addiction to drugs and alcohol, tanking his own career while Ally’s goes to the top.

Cooper is astounding both behind and in front of the camera. A Star Is Born perfectly portrays the flurry of the lights and sounds of a concert during all of its onstage scenes, and the use of handheld is a fantastic way to follow Jack and his stumbling, drunken walk. Cooper is brilliant, fully committing to a thick, Arizonian drawl that’s more of a mumble if Jack has been drinking (which is all of the time). He’s charming but obviously a mess, and he’s not very good at hiding it. Perhaps he doesn’t actually care to. Jack is the tragic figure of this story, and Cooper gives him such honesty that you end up caring too much for him, just like everyone else in his life.

But I know why most of you are here. It’s Lady Gaga in all of her glory, and she does not disappoint. Gaga is a force of nature, showcasing every last inch of her vocal range and talents. She puts them all on full display; she bares her soul and has nothing to hide. Ally is a character worth cheering for, and Gaga plays her with confidence and love. Her journey through the ranks and procedures of the music industry all the way up to the Grammys can be viewed as a not-so-subtle parallel to Gaga’s own career, giving the actress plenty of real experiences to draw from. I often forget just how insanely talented this woman actually is. She is a powerhouse, and Cooper certainly lets her show off as often as possible, and I thank both of them for it.

The first half of the film, showing us the story of Jack and Ally’s romance and the start of her rise to stardom, is meant to make you feel all warm and fuzzy inside, and that anything is possible. When Ally finally joins Jack onstage to sing her song “Shallows” together, the film reaches its crescendo, hitting a chilling, euphoric peak that the movie never quite gets back to. But it’s not meant to. Jack’s descent into the deep end begins not long after, and the film doesn’t shy away from what these kinds of addictions can feel like. It doesn’t matter that Jack is rich and famous, and it doesn’t matter that he’s happily in love. This disease can attack anyone, especially someone like Jack, who lost both of his parents at a young age and has too many demons to count inside of him. He is extremely susceptible, drinking to run away from things that even he doesn’t fully understand anymore.

This movie is chock-full of harsh emotional scenes, and every single one of them are effective thanks to the strong core cast. You’ll hate Jack and the decisions he makes while at the same time weeping for the broken man that he is. You understand his erratic feelings and behaviors and share his fears of ruining everyone else around him. It’s a heartbreaking tale, and it’s told from what feels like such an honest place that you can’t help but feel something while watching this movie, whatever that something may be.

That’s one of the big reasons why we go to the movies. We want to feel something. And we want that feeling to be earned. We want it to stick with us as we leave and walk back to our cars and drive back to our homes. A Star Is Born is emotional, and its joyful, triumphant moments are perfectly balanced with its painful times of sorrow. One star rises and another burns out. It’s a beautiful and melancholy tale told in the best way it could be told. Believe the buzz. This is one of the best films of the year and it is not be missed.

Verdict
A Star Is Born is a beautiful, powerful, and tragic depiction of not simply the life, glamor, fun and fame of music super stardom, but also of a life riddled with addictions and self-destructive behaviors. Led by a tremendous cast, it’s the first big Oscar contender.
9
Cultured Vultures is a pop culture website established in 2013 covering all things gaming, movies, and more. We eat your words.
All The News On The Biggest Games