A Fold Apart (PC) REVIEW – Folding It Together

A Fold Apart might just be the next indie you fall in love with. 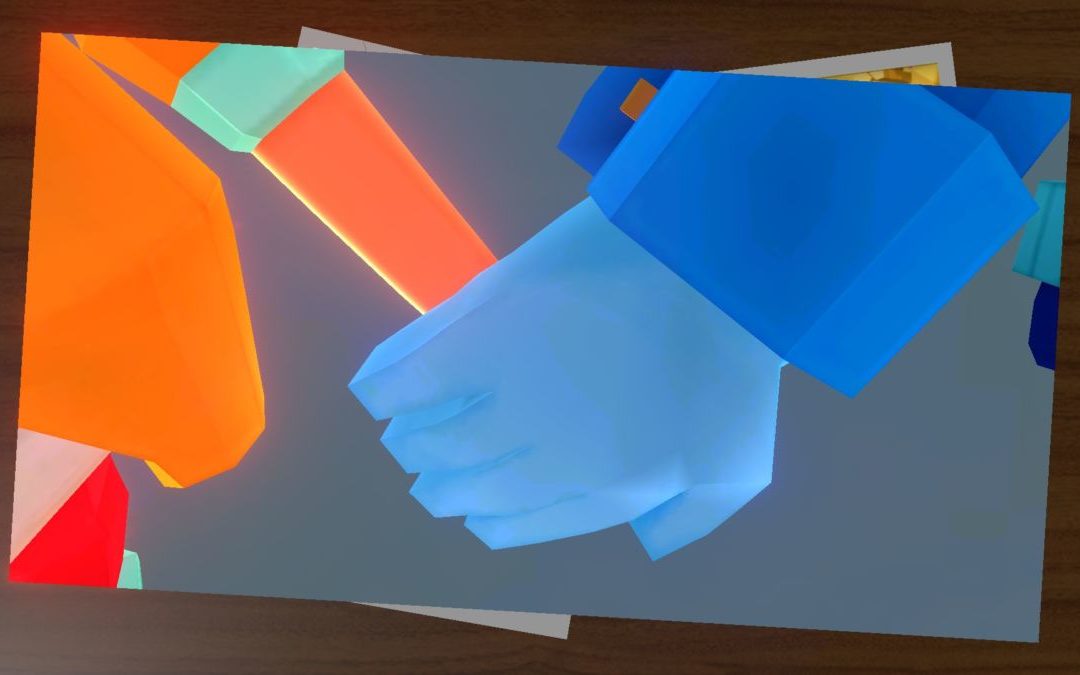 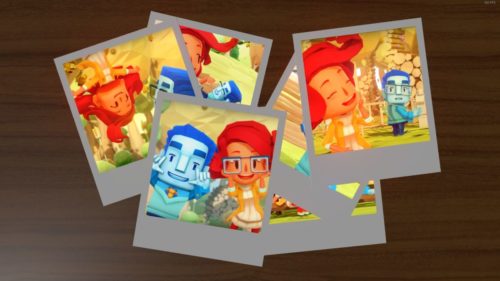 Relationships aren’t easy, no matter how perfect they look on the outside — even Jake and Amy in Brooklyn Nine-Nine, the greatest couple in fiction history, have their disagreements. Being separated by long distance can test the most harmonious of couples, something that Lightning Rod Games have explored with the mind-bendingly adorable A Fold Apart.

Primarily a puzzler, A Fold Apart tells the story of a couple who are tested when one of them takes a job offer in another city. Players are able to choose from a handful of presets to make the characters feel more like their own; a nice touch. What remains consistent, though, is how much the supposedly quaint game will melt your brain, making you master its origami-like stages.

Things start off fairly straightforward in A Fold Apart, you able to fold sides so that whatever is on the other side of the “page” comes around to the front, opening up new ledges and pathways. The stages can be folded to the finest of margins over and over again, so much so that you could end up with just a small rectangle. It’s something of a technical marvel reminiscent of Fez crossed with Tearaway.

It’s not long before the puzzles become pretty complex, so much so that by the sixth and final chapter your brain will probably be folded in on itself. If it’s not platforms that disappear when you fold them, it’s the corners of the page becoming foldable, adding so many more possible solutions. If it’s not the additions of blocks that need to be used to reach higher places, it’s the ability to turn the page itself around with gravity taking effect once you’re done. All of this comes together for a marvellously designed, intricate puzzler that will have you wondering how its developers even thought these things up.

If you just want to watch the story unfold but find yourself hopelessly lost within a puzzle, you always have the option to receive hints from the pause menu. This helping hand will guide you through them step-by-step until eventual completion if you want them to, or past a particular stage of a puzzle that’s bothering you. I’m not ashamed to admit that I had to depend on this quite a bit towards the end of the game, the bastardly nature of the puzzles belying the game’s cute tone. That said, the solutions almost always make you feel like you have a baby brain when they are revealed, so beware of that when using the hints.

In-between the destruction of your intellect’s self-esteem, the story is a simple one bolstered by some remarkable transitions between its scenes, them taking you on the respective character’s doubts about if the long-distance relationship can work. The pair communicate via text with the writing being largely authentic without trying too hard to comes across as so, though the dearth of eggplant emojis is noticeable. Their relationship is definitely stretched by the situation, doubts resulting in a trip to their inner thoughts where the stages become twisted, like interactive dioramas of the mind. You swap between the couple regularly throughout A Fold Apart, allowing you to see both sides of the struggle to keep things together.

You will want to see this couple succeed, especially with how much they clearly adore one another — even when they fight, it’s not because their feelings are dulling, rather that they remain as strong as ever and can’t cope without each other. It’s clearly a personal story for someone on the team at Lightning Rod Games, though there’s no doubt plenty of separated lovers out there who will be able to relate.

A Fold Apart’s art style is like a middle ground between voxel and Pixar, the fairly straightforward character designs bursting with life thanks to the exaggerated colour palettes. Though the character animation isn’t particularly detailed, A Fold Apart compensates with its brilliant transitions and background work. When you complete a stage after collecting a star, a paper will fold over to open up a new route, the switch between locales being effortless and always impressing.

While A Fold Apart will grip you throughout, there are a couple of spots where some spotty pacing may threaten to lose your interest. The barely interactive walking scenes don’t seem to be quite brisk enough, the characters texting back and forth without much need for your input for extended periods. You can also choose from a couple of response options on occasion, though there doesn’t seem to be much of a difference based on what you select. It’s nice that the player has some input on how the story plays out (however minimal), but with most response choices being more or less the same, the mechanic is a tad superfluous.

Thanks to its innovative yet challenging puzzles, enchanting story, and genius transitions that always catch the eye, A Fold Apart might just be the next indie you fall in love with. 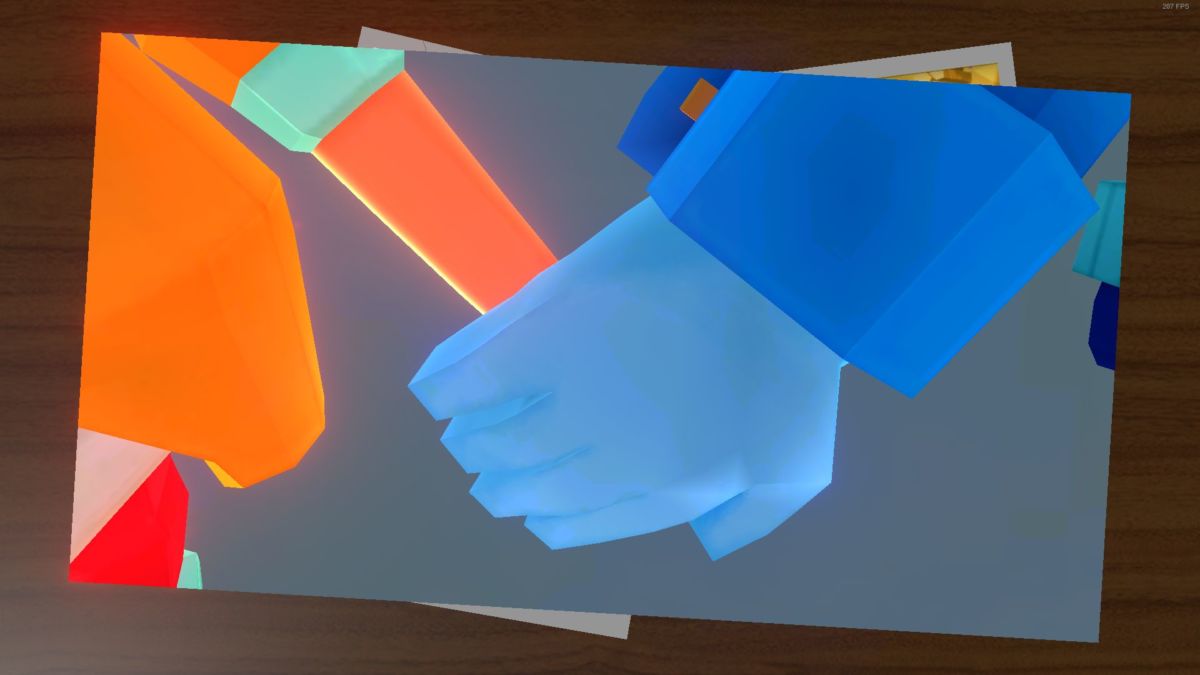 Verdict
A Fold Apart stands apart from its indie puzzler peers thanks to a heartwarming story and some truly innovative paper riddles.
8