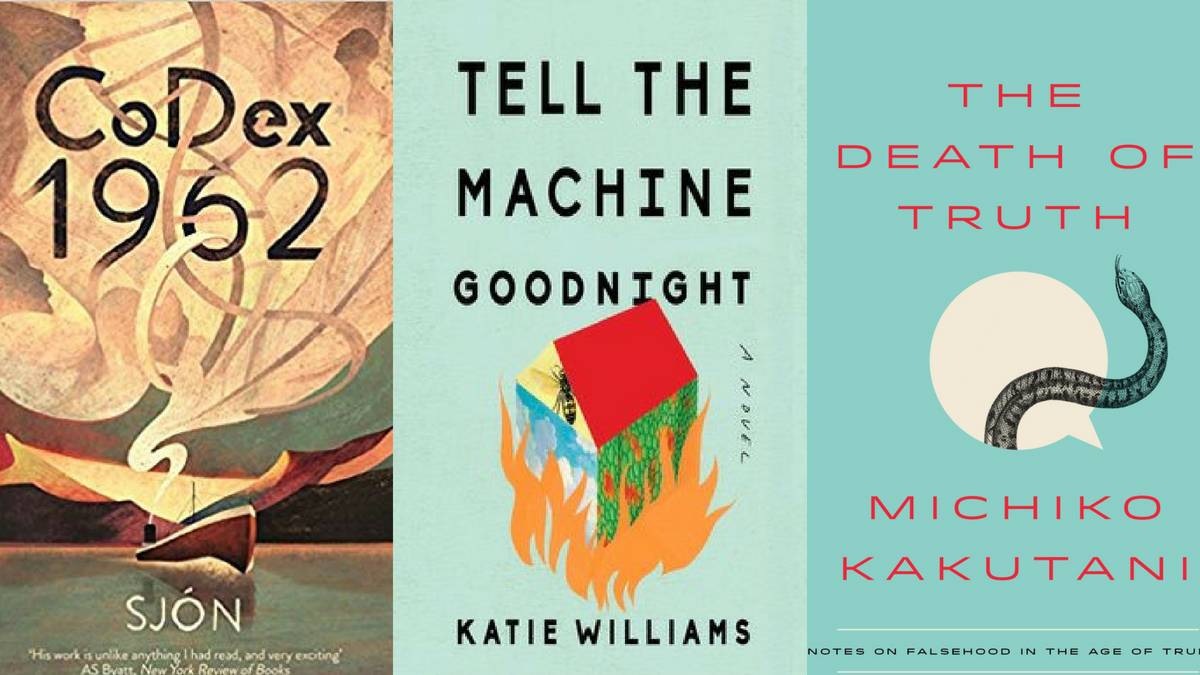 There are some truly spectacular new book releases this July. Fans of every genre will find something great to obsess over. It was my horrendous duty to attempt to condense these titles down to the absolute must-haves. I urge you to go out and strip your local bookshop bare.

1. Notes on a Nervous Planet by Matt Haig

‘How can we stay sane on a planet that makes us mad?’ Matt Haig’s latest self-help book should be required reading for anyone who has ever felt crushed under the pressures of modern life. In a similar vein to his last, Reasons to Stay Alive, Haig has taken his own experiences of anxiety and panic attacks, and linked them to the world we live in, where we are expected to worry about every little thing. If you need a taster to convince you how important this book is, check out the snippets Haig has shared on his Instagram page.

2. The Last Time I Lied by Riley Sager

A game of Two Truths and A Lie ended in tragedy at the summer camp Emma Davis attended fifteen years ago. Now she’s returning there as a painting instructor, desperate to find out why her friends vanished that night. But what will it cost her to find out the truth at Camp Nightingale? This is Riley Sager’s second thriller, and it’s tipped to be as suspenseful and twisted as his first, Final Girls. 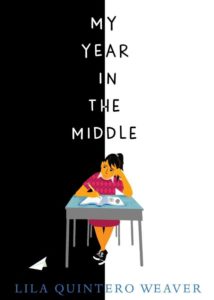 3. My Year in the Middle by Lila Quintero Weaver

There are several releases for children’s fiction this July that are not pulling any punches. Among them is Lila Quintero Weaver’s middle grade historical fiction My Year in the Middle. In 1970s Alabama segregation rules both the school and the political playground, as sixth grader Lu Oliveria discovers. As an Argentinian American, she doesn’t fall into either side of the black/white divide and she doesn’t like being caught in the middle. But when her love of running sparks a friendship with Belinda, one of her African American classmates, she may be forced to speak out.

Also released in July, and worth a brief mention, is Mixed: A Colourful Story. This picture book attempts to condense the issues of race and mixed relationships into a format even young children can engage with. 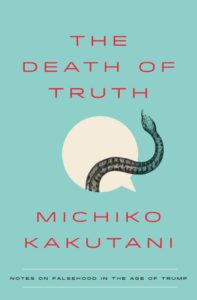 4. The Death of Truth: Notes on Falsehood in the Age of Trump by Michiko Kakutani

All too often the news stories taking up space on our screens seem to be taken from a bad satire. Objective truth is mocked, debunked myths are paraded as science and corruption seems unquenchable. Tackling Trump’s rallying cry of ‘Fake News!’, Pulitzer Prize winner Michiko Kakutani holds a harsh mirror up to society and tracks down the roots for the death of truth in present day America. His political critique, which seems designed to cause controversy, seeks to offer us all a path back to reason. 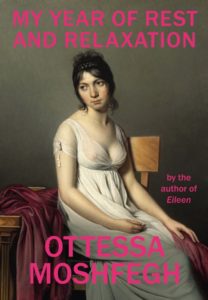 5. My Year of Rest and Relaxation by Ottessa Moshfegh

Man Booker finalist Ottessa Moshfegh’s highly anticipated third novel follows the woes of an unnamed narrator who, despite living a privileged and fairly easy life, feels the need to disengage from the world and hibernate. This dark comedy is already a best seller on Amazon, and is one not to be missed.

Following the vein of July releases that are determined to shake up the world is CoDex 1962, described as ‘a mind-bending read and a biting, timely attack on nationalism’. Jósef Loewe remembers the whole of his life, even his birth. During World War II his Jewish father and the maid who nurses him come together to form a lump of clay into a baby. But after his father is robbed and caught up in a murder when he escapes back to Iceland, Jósef cannot be born until 1962. This work of literary fiction manages to brilliantly combine elements of science fiction, folk tale, crime thriller and romance.

Pearl is good at her job. Every day she uses the Apricity machine to tell people how they can be happier. Except, her son seems to prefer being unhappy, and she isn’t sure how to help him. This humorous science fiction story warns of taking technology too far, and gently satirises our quick-fix society. It’s no wonder it has some reviewers leaping to Black Mirror comparisons. 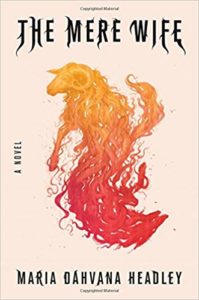 Louise O’Neill dazzled with The Surface Breaks, her dark retelling of The Little Mermaid, and The Mere Wife took note. Maria Dahvana Headley moves Beowulf along with all of its themes to the American suburbs, where we are forced to use its light to consider our society. Two mothers in two very different circumstances raise their sons on opposite sides of the white picket fence. When their children meet and run away together, these worlds collide.