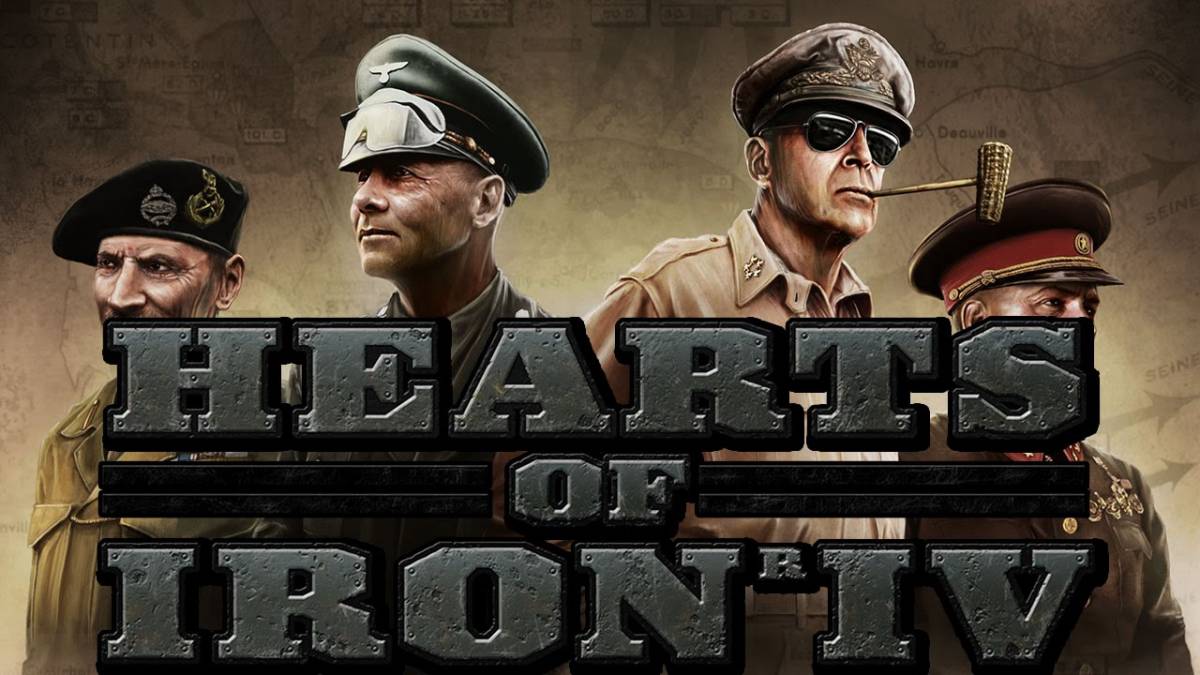 I have observed and attempted many Paradox games in the past, particularly Crusader Kings II.

The scenarios that I see posted about online look hilarious as well as it being set during a fascinating time in history, but my experience with this game has been one of anguish, frustration and disappointment. Not at the game, but at myself for not being able to grasp it, although Paradox are known for less than informative tutorials. This is not the case with Hearts of Iron 4 as the tutorial sets you up in a way that leaves you informed and ready to play, as well as ready to enjoy the game ahead.

Paradox Studios’ grand strategy games have a tendency to perfectly capture the essence of an era, from the rivalries to the discoveries that defined it. Hearts of Iron 4 is no exception of this, capturing the fear, chaos and intense haste that surrounded World War 2.

Unlike other Paradox games, which are sandbox, Hearts of Iron 4 is a scenario. A very large and very complicated scenario that has the potential to play out in a huge variety of ways. However, it is not an open-ended playground like Crusader Kings or the Europa Universalis games where kings can marry a horse and tribal Gotland can turn to Islam. Hearts of Iron 4 presents more stark options: As Great Britain, do you defend Czechoslovakia or leave them to be invaded by German forces? Do I build land defences in the Suez Canal or bolster my anti-air in the homeland? All of these decisions will decide how your war turns out.

It is this element that makes this game so special – you are thrown into the position of supreme commander of your selected country. It is your responsibility to uphold your political values -be it communist, democratic, or fascist- whilst you simultaneously carefully plan out your foreign policies, unite your nation, control the supply of arms to your armies as well as researching new technologies to give you the edge over your potential enemies.

But where I found this game to be most entertaining was drawing out frontlines, retreat lines and advancing positions, there is nothing more satisfying than orchestrating a pincer movement that eviscerates 12 divisions of your enemies army. The satisfaction comes from knowing the time, resources and manpower that has gone into those selected units, it is not just about killing your enemy, it is about destroying their infrastructure.

It is important to remember that Hearts of Iron isn’t for everyone due to its plain visuals -it’s literally a map of the world- and intense micromanagement, but once you get your head around this and start to understand how the game works, you are rewarded with one of the most satisfying gaming experiences there is to offer.