5 TV Show Destinations You Must Visit 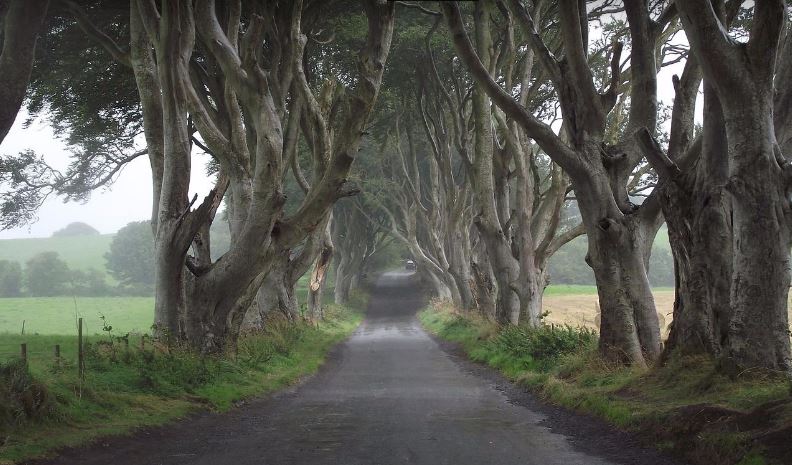 You are not a true fan of the small screen until you have visited the production locations of your favourite show. So, why not step inside the real-life sets on your next vacation and visit one of the following five TV show destinations.

The Sopranos – New Jersey, USA
The Sopranos changed the face of high-quality drama when HBO first aired the gangster drama in 1999. The whole world seemed to fall in love with the anti-hero Tony Soprano and could not figure out why. After all, he was a murderer, adulterer and a bully, yet we rooted for him because he showed his psychiatrist, Dr Melfi that he had a human side – and the TV show led the way for other anti-hero shows such as Breaking Bad and Boardwalk Empire.
You only have to visit New Jersey to feel like you’re walking onto the set of The Sopranos, but you might be delighted to learn you can visit the Bada Bing, can take a seat in the booth from the final scene from the show and you can see all the sights from the opening titles.

Downton Abbey – West Berkshire, England
The whole world has fallen in love with Downton Abbey, and if you class yourself as a big fan of the TV show, you must book a trip to Highclere Castle in West Berkshire. You will recognise the castle as the residence of the Earl of Grantham, but the property is actually the real-life of home of the 8th Earl of Carnarvon; however, the public is free to roam various parts of the castle between 60 to 70 days of the year.

Lost – Police Beach, Oahu, Hawaii
There’s never been a better reason to visit Police Beach in Oahu, Hawaii, because not only does it offer breath-taking views in the sun, but it was the filming location for the TV show Lost. It was on this very beach that the fictional Oceanic 815 survivors called home when they were stranded on the island. So, if you are planning a beautiful trip to Hawaii, make sure you pay a visit to Police Beach. If you are looking for more luxury holiday destinations, visit Mr Hudson Explores to start an adventure.

Game of Thrones – The Dark Hedges, Ireland
Edward Stark might have claimed that the is safer than the Kingsroad in The Game of Thrones, but the real-life film set is a lot less dangerous. The tree-lined avenue is actually located in The Dark Hedges of Northern Ireland, offering unique beech trees that have warped since they were planted in the 18th century.