Some movie franchises are cast aside before they even have a chance to root themselves There's also Dragonball Evolution. 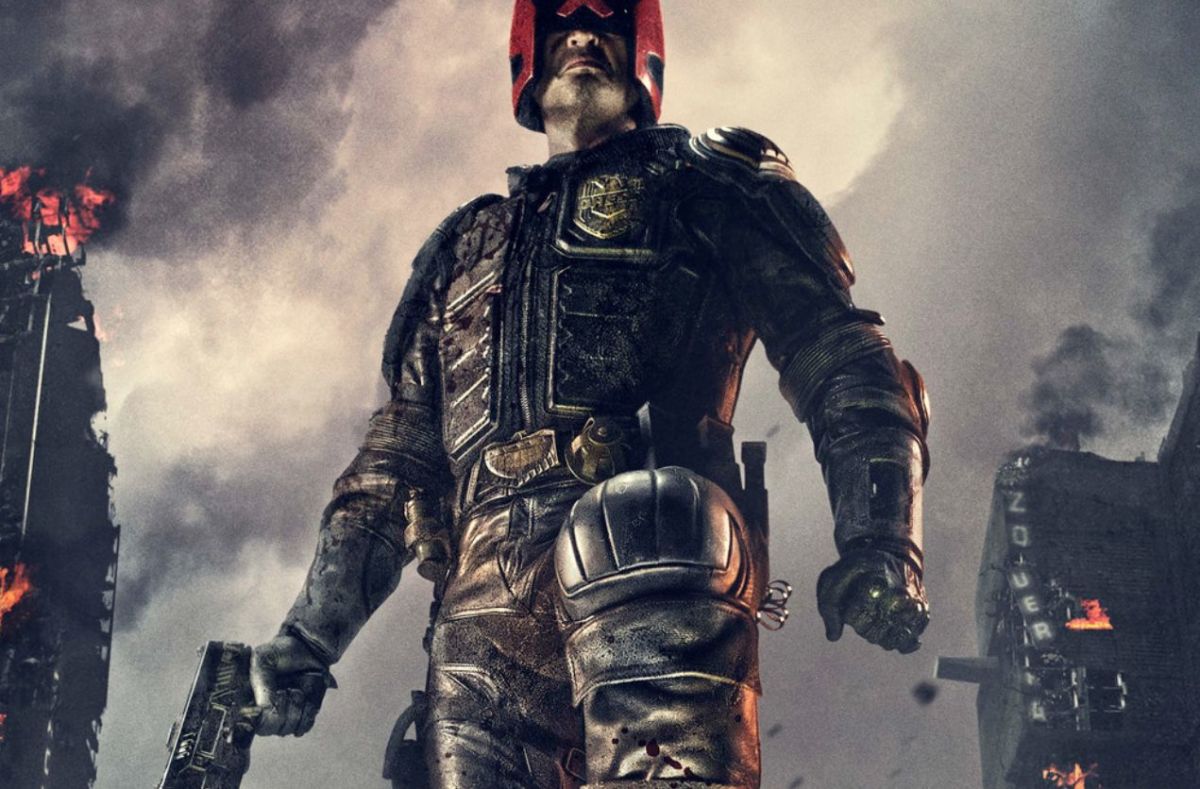 Ronald McDonald, move over, because it seems that Hollywood has the monopoly on franchises right now. If it can’t offer up an array of sequels and prequels, spin-offs and knock-offs and a large line of toys aimed at the six-year and upwards crowd then it just doesn’t seem worth it to good old Mr H. But for every box office hit that becomes a cash cow, there are a myriad of others led straight to the slaughterhouse. Here are five failed film franchises that deserve a second chance at box office glory.

For some reason, computer games have proven particularly difficult to translate to the silver screen. What plays out so seamlessly on the home console has failed time and time again to put butts in seats at the local multiplex. 1995 saw the hugely popular beat ‘em up Mortal Kombat make its live action debut, directed by Paul W. S. Anderson (who would later go on to direct fellow game adaptation, Resident Evil). With a cast of known talent and a built-in worldwide audience, Mortal Kombat was able to knock out the competition, remaining in the number #1 spot for three weeks straight and raking in over $122 million worldwide. However, poor reviews and a punch-drunk sequel that failed to make bank was enough to KO the series, relegating the property to a sub-standard TV outing and eventual fatality.

Even with its paper-thin plot and effects work that would make The Scorpion King scuttle back into his cave, the films still manage to have a dedicated fan following, not to mention the recent web series Mortal Kombat Legacy that debuted in 2011 proving the property still has cinematic appeal with fans eagerly awaiting a feature length version of the show.

At a time when Tinseltown seems determined to turn beloved video games into profitable IPs and with the likes of the recent Tomb Raider reboot and a planned Uncharted series in development, perhaps it’s time to return to Outworld once more and introduce Liu Kang and the gang to a new generation of movie-goer.

It was meant to be Hugh Jackman’s next big franchise following his break-out role as Wolverine in Fox’s X-men series. But the world just wasn’t ready for a long locked and leather-clad Logan to grace our movie screens. An over-reliance on CG and an unfocused plot jumping from set-piece to set-piece instead of developing any real character arcs kept this studio effort from ever rising from the dead.

However, with Universal’s plans to create their own shared (dark) universe of monster movies unravelling with last year’s The Mummy and other projects currently on hold, maybe a Van Helsing reboot is the best way to reintroduce us to the catalogue of Universal’s mythic monster properties without a forced connectivity from one movie to the next.

No, not the 1995 Sylvester Stallone turkey that took comics’ toughest lawman and stuck a silver codpiece on him. I’m talking about the 2012 snarl-faced, helmet wearing, ultra-violent Dredd. A movie that served justice to all those who felt so oppressed by the original. The film was a critical hit, delivering an action-packed, smartly written comic book accurate movie and a welcome reinvigoration of the series.

Unfortunately, no-one went to see it. Almost non-existent marketing and a low turnout meant a sequel was unlikely, although the film later found a second life on home release and has since become a cult favourite. What makes the lack of a sequel even more frustrating for fans is that the film itself is a stand out in the genre and rightfully deserved a follow-up. It appears then that the sequel is destined to walk the cursed Earth forever without a chance of returning to our screens.

But even if a direct sequel is out of the question, with such an appetite for comic book movies and forty-plus years of material to draw on, a new entry in the Dredd series may be able to recuperate some of that lost money the first one failed to produce. If not, fans can always hope to see Judge Dredd again on the small screen in the currently in-development Mega-City One TV show.

A worldwide phenomenon in the 1990s, Dragon Ball Z was a smash hit anime series, manga and toy line, focusing on a group of Earth’s greatest warriors fighting all kinds of otherworldly bad guys. With the might of Hollywood behind it and a talented international cast, Dragonball Evolution was put in prime position to make a killing at the global box office. What followed was a cinematic excretion of bad direction, worse writing and a general lack of knowledge regarding the source material.

Not surprisingly, the animated features have fared much better with audiences looking for a hyper-charged, grunt-fuelled Super Saiyan slugfest. With proof that there’s still a loyal fan base willing to part with their cash to see these characters on the big screen and a franchise yet to attain its full power-level, a rebooted live-action Dragon Ball Z adventure could still one day grace our screens. Perhaps fans’ best chance is to gather all seven Dragon Balls and make a wish to the movie gods.

2016’s Warcraft, helmed by Moon and Source Code director Duncan Jones, was meant to be one of the biggest films of the year and the beginning of a huge franchise for the studio when it hit cinemas. So certain were the studio of the films global appeal that it was later renamed Warcraft: The Beginning.

Perhaps the most commercially viable franchise on the list, Warcraft should have easily delivered a big payday for the folks at Legendary Pictures and Universal. Jones had proved his ability to turn high-concept sci-fi into well-crafted films and had a genuine love for the project. Despite the best of efforts, this would-be franchise starter suffered from an overstuffed story, too much exposition and an overabundance of CGI making the finished product too much of a slog for the general public uninitiated with the game series.

However, the film did manage to make a pretty decent amount of money at the international box office, saving what could have been a disaster for the studio. It just goes to show, with a tighter script, better defined characters and a rejuvenation spell or two, a reboot of this franchise could finally break the curse of bad video game adaptations. Maybe.