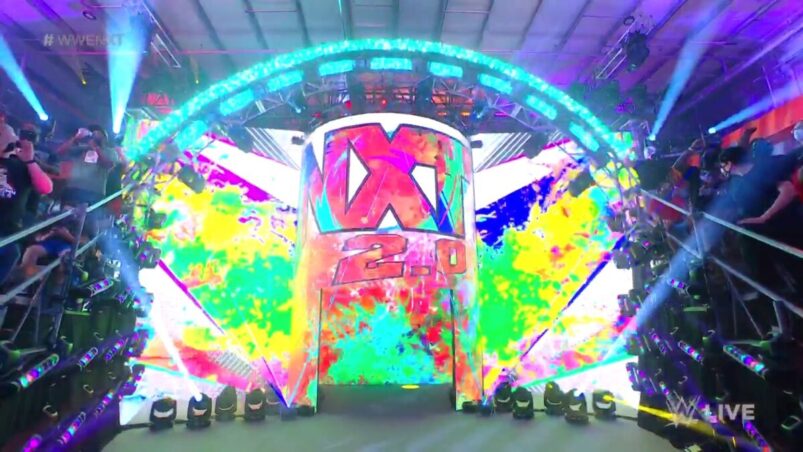 Reports have surfaced revealing that WWE management are disappointed with NXT 2.0’s poor performances over their first four months of television. Fans are apparently not connecting with the flock of new stars in the expected way, with most turning away from NXT in favour of newer, more Elite brands of wrestling.

With wrestlers like Bron Breakker, Grayson Waller and Carmelo Hayes being pushed to the moon over established NXT stars, it’s perhaps a case of too much too soon for wrestling fans to catch on. The overhauled product and new, greener roster just isn’t cutting it in the way that the old guard did on the black and gold brand.

NXT 2.0’s original goal was to focus on the younger audiences, transitioning from the grungey, independent theme ushered in by Triple H and producing more Vince-ified talent for the main roster. Since this change, viewership has been staggeringly low, averaging around 622,000 total viewers.

This could also be due to the influx of wrestlers being released from their contracts and other notable NXT talent including William Regal, Road Dogg and Samoa Joe.

With the final bastions of NXT being put out to pasture, who knows how much longer NXT 2.0 will last as a televised product.