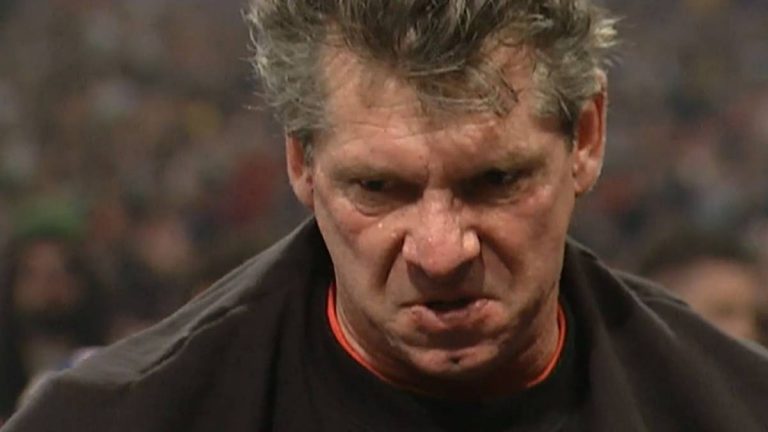 Wrestling is a tricky business in the digital age. The fans always seem to be just a few steps ahead of WWE Creative, meaning that they always have to keep doing the unexpected and go against the grain – quite how successful they are at that is debatable.

Something the wrestling giant needs to stay especially vigilant of is leaks about confidential internal information. Sadly for Vince McMahon and chums, Reddit managed to get their hands on some old documents from around 2010 which go into detail about what they can and can’t say on air. Check it out below or directly on Imgur.

Looking at this, it’s no surprise that the WWE announcers are becoming more and more banal with their commentary as time goes on. Almost everything they say is critically monitored to the point where they may as well just read off a script. It’s understandable that upper brass wants to run a tight ship (WWE didn’t turn into a global phenomenon overnight), but the brand has really become synthetic in recent memory.

These rules just go to show how corporate professional wrestling has become and appear to be trying to distance commentators from using the same mannerisms and quips as Jim Ross. Perhaps they’re being looked into a little bit closely -they are almost half a decade old, after all- but they are interesting to read through nonetheless. Some of the most noteworthy rules include:

– Don’t call WrestleMania “grandaddy of them all” because it “makes WrestleMania feel old”
– Don’t use the words “pro wrestling” or “pro wrestler;” rather, use “superstar,” “star,” or “athlete
– Don’t call the audience “fans,” speak to them directly and call them “you”