Wounds is a peculiar disappointment. 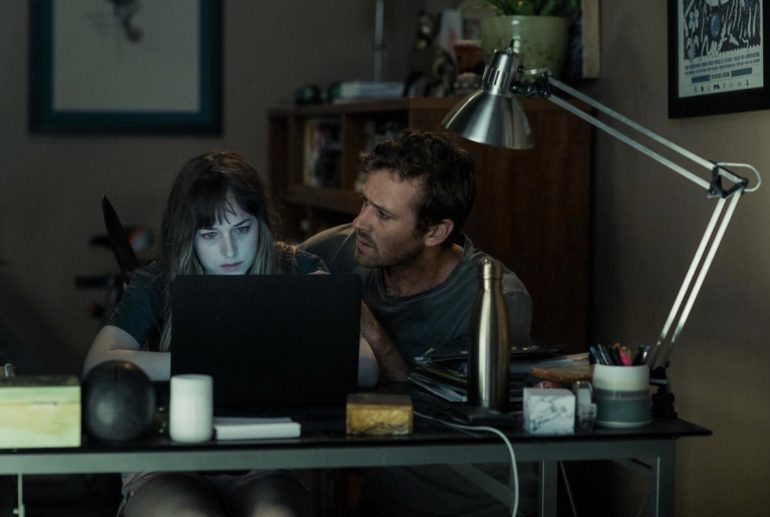 The very best horror films are the ones that have a director’s personal experiences interwoven with the plot. This lends a sense of authenticity to both its world and the characters occupying it. These elements are what made director Babak Anvari’s debut film Under The Shadow so remarkable. Through his real-world experiences during the Iran/Iraq war of the 80s, the audience is never given a reason to doubt the grounded framework that supersedes its supernatural elements.

Wounds opens with a Heart of Darkness quote, “It echoed loudly within him because he was hollow at the core…”. Choosing this quote in particular is ironic given that the core of Wounds feels hollow, due to its indecisive storytelling.

We’re introduced to Will (Armie Hammer), an alcoholic bartender whose initial defining trait is that of excess. This hard-drinking, hard to love underachiever serves as a vessel for excess, which he exudes ad nauseam. With a blatant disregard for over-serving legal and underage patrons, Will’s autopilot mode is shattered when a bar fight spirals out of control.

In the scuffle, a cell phone is dropped, and upon opening it, Will finds grotesque photos that haunt him. Slowly, these photos consume his thoughts, and the strain of his findings begin to rip at the fabric of his life. Initially, Wounds offers a reasonably intriguing, if not boilerplate, mystery that seems to be building to something profound. So it’s a shame that it becomes bogged down by its least interesting elements.

Much of the story revolves around Will’s strained relationship with Carrie (Dakota Johnson) and the looming lack of trust between them. To make matters worse, Carrie sees the photos too and begins to exhibit inexplicable and disturbing behavior. But these behaviors and “disturbing events” as described by the film never elicit anything memorable, which is confounding given Anvari’s ability to craft gripping tension and scares.

Several scenes ramp up his signature brand of unease, yet these moments fall completely flat. Every. Single. Time. The short-lived moments of tension are quickly abandoned in favor of banal relationship squabbles. Will’s infatuation with bar patron regular, Alicia (Zazie Beetz), grows and strains his already frail relationship with Carrie. The materialization of this infidelity is so contrived that you can’t help but chuckle at how predictable the whole thing plays out.

None of its characters, or performances for that matter, are engaging or thoughtfully constructed past surface-level tropes. A lack of character development hinders the audience’s ability to connect with any character in particular, nor would you want to. For the most part, characters are aggressively drinking their sorrows away or picking fights with one another. Not exactly the best of the bunch.

A lack of character development, while not ideal, would be made more bearable if Wounds actually delivered on the promised horror elements. Herein lies my great disappointment: its lost potential. It struggles to be two different films, and there’s no engaging cohesion between its mystery or Will’s deteriorating relationship. While they’re supposed to be connected, a lack of cohesion drastically throws off the film’s pacing. For lack of a better word, the first forty minutes are a slog.

As its mystery continues, it becomes more and more apparent that Wounds lacks the drive to retain our investment. Pair this with few scares to hold us over to the next development, and I ended up finding myself completely uninterested with a remaining 30 minutes to go. As for the relationship turmoil that largely burdens its second half, given that we aren’t given a reason to care for them, their plight fell on deaf ears.

To Anarvi’s credit, his presentation of the film exudes confidence that it is building towards something. The reality is that it never actually culminates in a compelling narrative. His lingering frames have the look of a horror movie that promises to reveal horrors just at the edges of shadows, and yet those horrors are never delivered.

Given how personable and well developed Under The Shadow is, Wounds is a bizarre follow-up. It completely lacks Anarvi’s talents displayed so convincingly in his debut, which makes Wounds a frustratingly disappointing watch. 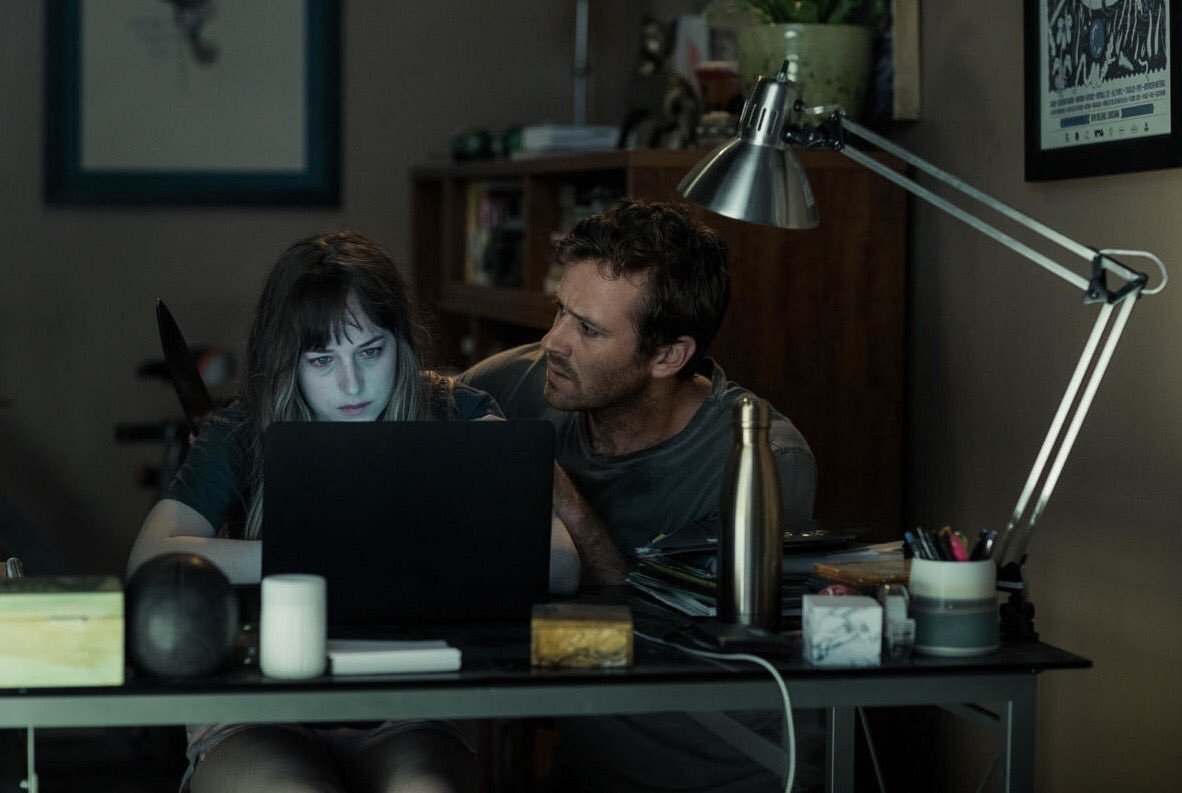 Verdict
Wounds is a peculiar disappointment that dabbles in too many genres while never succeeding adequately in any particular one.
4.5
Cultured Vultures is a pop culture website established in 2013 covering all things gaming, movies, and more. We eat your words.
All The News On Your Favourite Games