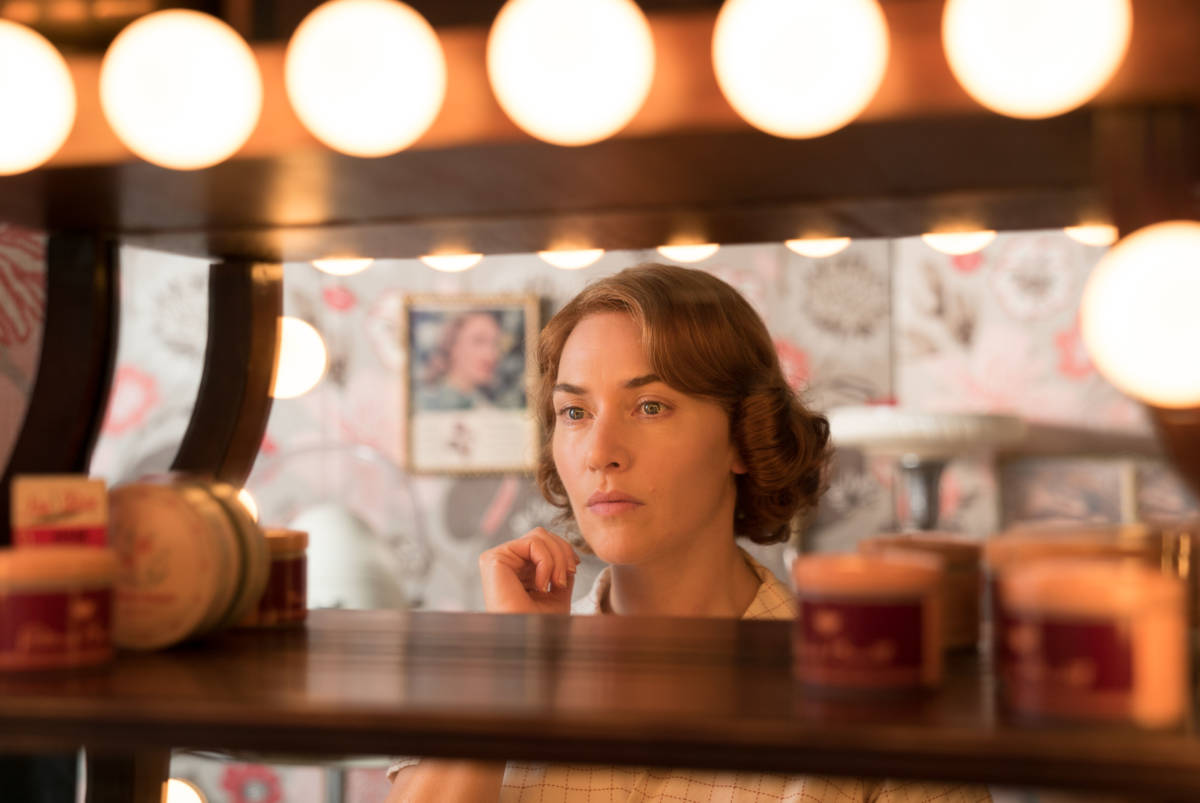 Wonder Wheel may add to Woody Allen’s lengthy filmography, but the film also shows that the director doesn’t know when it’s time to say goodbye.

The industry in Hollywood has been able to kick out sexual predators but filmmakers like Allen and Roman Polanski are somehow able to still make films. The material that exists on Allen is more than an open secret these days, but Amazon was still willing to take a chance on the veteran filmmaker and release his new film. When everything did finally start coming out in late September, Amazon Studios quickly pulled the plug on the red carpet premiere at this fall’s New York Film Festival. It’s the first film for the studio as a sole distributor and they couldn’t afford to take any chances.

A former actress, the emotional Ginny (Kate Winslet) has reached the point in which she’s become a waitress to get work. Ginny is married to Humpty (Jim Belushi), the operator of the carousel and father of Carolina (Juno Temple), his estranged daughter. Finally, there’s the lifeguard, Mickey Rubin (Justin Timberlake), who dreams of being a playwright someday and no doubt is a stand-in for the director. Carolina is back at home because she’s hiding from some very bad folks, possibly as a result of a bad marriage. Humpty’s having none of it and his anger comes through in a major fight scene.

While Allen is able to get a strong performance out of Winslet and Belushi seems perfect in the role, the mere thought of seeing Timberlake acting in the film as a stand-in for the director is enough to make one feel sick. Mickey is the one who breaks the fourth wall to address the audience. If that’s not enough, watch the love triangle that Allen sets up between Mickey, Carolina, and the married Ginny. Do people even want to see love triangles in the movies anymore? It’s possible that Hollywood is able to make a movie that doesn’t feel forced to need a love story in order to move the plot forward. Look at the recent Roman J. Israel, Esq.–the love story in that film felt rather forced and without it, the film could have been even stronger.

Complaints against Allen aside, there’s some beautifully colored visuals aided by Vittorio Storaro’s cinematography. The song choices in the soundtrack also feel authentic to the era, but there’s also much that can be said about what’s not good about Wonder Wheel. The tension between the characters feel so forced. The last thing anyone needs is yet another film about adultery. Isn’t it enough?

Going back a decade in Allen’s filmography, there are very few films that stand out for the director that puts out at least one film a year. Vicky Cristina Barcelona, Midnight in Paris, and Blue Jasmine are the three films that truly stand out. Wonder Wheel ought to serve as Allen’s farewell because he’s not making them like he used to.