Home
Movies
Who Is The Disaster Artist?
Movies
·3 min read

Who Is The Disaster Artist? 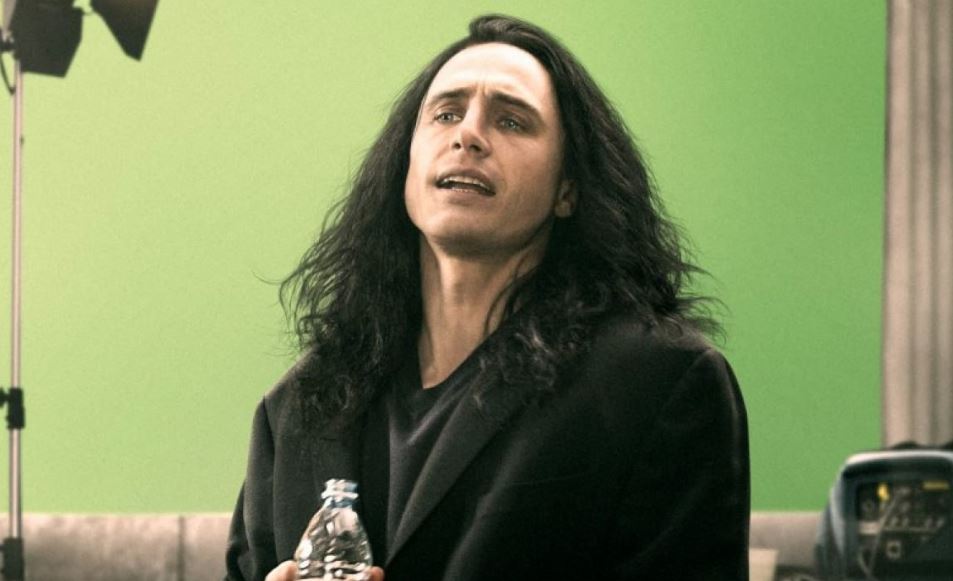 Having just finished reading up on Tommy Wiseau’s ‘big Hollywood movie production’ in The Disaster Artist, my appreciation of The Room has hit an all-time high. Call it what you will, a total embarrassment to the film industry or a warped analysis of the deterioration of modern relationships, but The Room has definitely warranted the term cult classic.

and confirmed survivor of The Room’s production, recalls the absolute catastrophe that occurred at the Birns and Sawyer studio lot – the many on-set disputes, nonsensical direction and downright absurd theatrics from head honcho Tommy Wiseau. His book leaves you feeling a range of emotions that you assumed The Room could never make you feel. You’re perplexed, you’re anxious and you’re genuinely falling in love with Tommy’s whimsical nature. Naturally, something with this much comic drama has found itself in line for a film deal. Of course the perfect two stars to truly capture the, at times, volatile relationship between Wiseau and Sestero are acting brothers James and Dave Franco.

Two trailers have already made the rounds leading up to The Disaster Artist’s December release and without a doubt, James Franco is the perfect guy to play Tommy Wiseau. The first trailer shows Franco attempting to re-create the infamous 50 takes of the infamous “I DID NAHHHTT” scene – yes, it literally took over 50 takes to get that line. Franco’s faux-European/Californian accent is absolutely on point, embodying all the lovable quirks of Wiseau. Having only seen brief scenes with Dave Franco’s Greg Sestero, it’s safe to assume that his natural chemistry with James is going to help create that BFF trainwreck from the book. With press reviews already claiming that this is the best work Franco’s ever done, I’m very excited to see how The Room has led to one of the best character dramas.

Accompanying the Franco brothers is one of the biggest names in the comedy genre, Seth Rogen. Playing the role of studio exec Sandy Schklair, Rogen will be the voice of reason amongst the utter nonsense spouted by Wiseau and the naive ‘let him get on with it’ nature from Sestero. Sandy from the book almost seems like the vessel for us readers, the one who takes Tommy aside and explains how things might not work out the way he’s demanding, but of course Tommy blows him off and goes ahead with his plans anyway. Rogen can not only play goofy but also incredibly human – an empathetic character who can deliver some intensely emotional scenes. Depending on how they frame Sandy throughout this film, either as the disruptive corporate body or as someone who’s trying their best to not let the Captain sink the ship, I think Sandy is going to be the character most people remember from this film.

Expect a ridiculous amount of shoe-horned cameos as well. Already penned are the likes of Zac Efron, Bryan Cranston and Sharon Stone – some playing themselves while others take on numerous other memorable characters from the set of The Room. Also keep your eyes peeled for the actual Tommy Wiseau and Greg Sestero, who can be found amongst the IMDB casting list.

So forget about Star Wars and Jumanji, free up your Christmas holidays for The Disaster Artist. A film which will make you laugh and probably make you cry one way or another. The Room is a part of cinematic lore that should be immortalised by the likes of Franco and Rogen. For those that have never had the chance to catch it and have an afternoon you’re prepared to waste, go ahead and buy yourself a copy

. The Room is a piece of art that everyone needs to experience and appreciate. Nowhere else would you find such a bleak outlook on love, friendship and pugs on shop counters. Tommy Wiseau, whether you like it or not, is an icon of independent cinema, and I can only hope this film can do him and the rest of The Room’s crew justice.