Us REVIEW – An Introspective Nightmare

With Us, Peele has solidified himself as one of the most original voices within the horror genre. 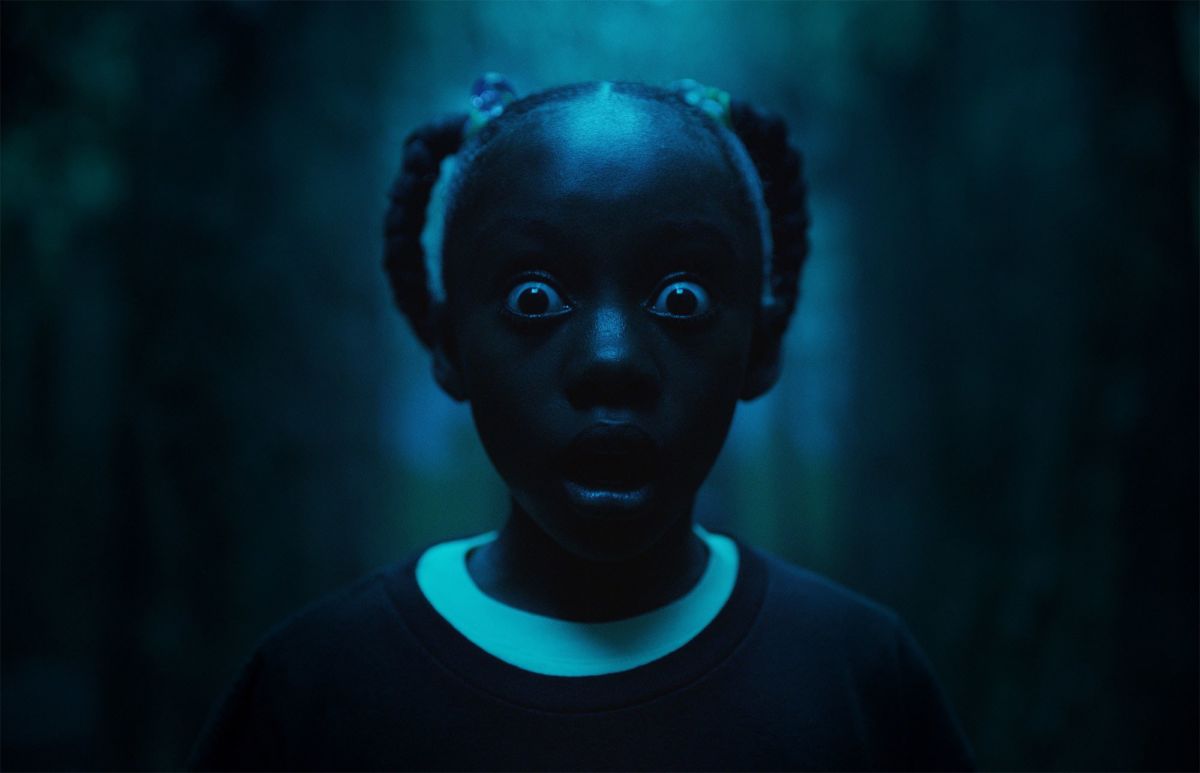 In a time when studios need to release multiple revealing previews and promos to entice budget-conscious consumers to show up to the box office, it can be difficult to expect most to go into a film knowing as little as possible. But if there is one filmmaker that has proven to audiences that they are in more than capable hands, it’s Jordan Peele.

With Us, Peele has solidified that he operates in his own twisted dimension of horror. Winning an Oscar for his debut film Get Out, the anticipation for his sophomore film was substantially higher than most directors endure. But Peele has once again proved that he’s more than capable of producing original, socially conscious horror films that are unlike anything audiences have seen before.

In Us, the Wilson family’s idyllic summer vacation is abruptly interrupted when a group of doppelgängers appear in their home and begin to terrorize them. Revealing more than an overly vague synopsis would be a detriment to what is one of the most audacious and ambitiously mental horror films of the year. Us is a mind-melting culmination of Peele’s lifelong love of the horror genre, mainly wearing his influences on his sleeve, which manifests itself into a grandiose and introspective horror tale. The film’s scope is much larger than Get Out’s, which allows Peele more room to flex his horror muscles, but at times this threatens the integrity of the story he’s trying to tell.

Us takes its time laying the groundwork of its world, and while initially this takes most of the first act, it all feels methodical in its construction. Despite often having more questions than answers, Peele’s ability to make every scene feel imperative to the larger picture kept my uncertainty from becoming frustrating. It very much feels like a Rubik’s Cube; you may not solve it, but the process of attempting to is both visually and emotionally stimulating.

Us’s scares are more nuanced as they are personal to the character they are directed at, forcing our heroes to confront their deepest insecurities. The scares are heightened by the introspective look not only our protagonists must make, but the audience will undoubtedly have to make as well. With the film’s larger scope there is the reality that the story begins to fall apart towards the end, but I found that the journey in getting there was so emotionally draining and scary that it didn’t sour my overall experience.

What Us does best is highlight Jordan Peele’s seamless blending of horror and comedic relief that may be his most significant, and perhaps most overlooked, strength. Given his comedic roots, his ability to make audiences laugh isn’t a surprise. It is his wherewithal to know how to intermingle humor into horror, without diluting the scares and ambiance that is an unsung achievement of Us. I was not expecting to laugh as much as I did only moments later to have the rug pulled out from underneath me; my laughs replaced with shouts. The use of humor allows the scares breathing room, which helps to retain their unexpectedness, as well as the film’s immaculate pacing. This was one of the fastest two-hour movies of my life, and in part, this is thanks to Peele’s use of humor, which is the only thing keeping its assertive scares from being completely overwhelming.

Us shares a similarity with Ari Aster’s film Hereditary, in that without the film’s leading ladies, the overall experience would be lessened to a substantial degree. The audience’s engagement and attachment to Us is entirely fueled by Lupita Nyong’o’s mesmerizingly terrifying performance. While all of the actors pull double duty for their doppelgängers, none are as pronounced and affecting as Nyong’o. She brings an unsettling physicality to the role that makes just the sight of her doppelgänger stomach churning. Her character’s crypticness, while often confusing, brings an air of mysticism and psychological terror that result in her being that much more disturbing. You hang on to her every utterance, which caused my theater to be dead silent every time she had a monologue.

While her co-star Winston Duke serves as more of a comedic relief, often jokes being at his expense or his kids clowning on him for “being old,” he is an integral part of the family dynamic. It’s refreshing that a horror film has a family, an African-American family at that, that is simply a family. No ancient cures. No haunted family lineage. Just an average family who finds their lives upended by unthinkable terrors concocted by Peele. It gives some balance to a story that otherwise is anything but restrained.

Us is the result of when you give a lifelong horror fan a AAA budget to bring their most twisted creative ideas to life. Peele operates in his own sub-genre of horror where it feels as if the rules of horror are being rewritten while still paying tribute to the genre as a whole. Us’s seamless genre blending of scares and laughs only to have the rug pulled out from under viewers creates an experience that is unrivaled by most contemporary horror. You’ll certainly leave with more questions than answers, but dissecting such a boldly original film is half the fun.

Verdict
With us, Peele has solidified himself as one of the most original voices within the horror genre.
8.5
Cultured Vultures is a pop culture website established in 2013 covering all things gaming, movies, and more. We eat your words.
All The News On The Biggest Games