Train to Busan Presents: Peninsula REVIEW – As Good As The Original?

Train to Busan Presents: Peninsula is an easy ticket to buy for those who liked the original genre-changer. 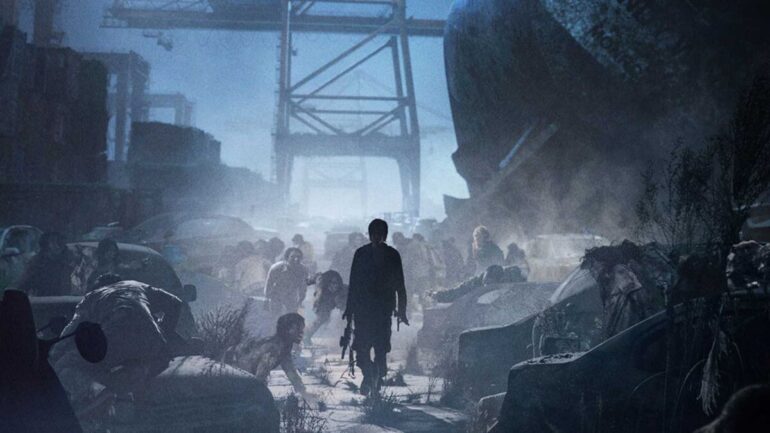 To say that Train To Busan was a shot in the arm in the oversaturated zombie movie market would be underselling just how much of a pleasant surprise it turned out to be. Featuring genuinely terrifying shamblers (well, more like sprinters) and an emotional depth that its peers simply lacked, it’s gone on to be recognised as one of the best zombie movies ever made.

Four years later, director Yeon Sang-ho is back to try to recapture some of that frenetic magic with Train to Busan Presents: Peninsula, which is also set years after the initial outbreak in South Korea. While Peninsula ups the ante significantly and has some heart-pumping moments, it isn’t quite as great a ride as the original.

Peninsula follows ex-military man Jung-seok (Gang Dong-won) and his cowardly brother-in-law Chul-min (Kim Do-yoon) as they travel back to South Korea having found hostile refuge in Hong Kong. They’re promised half of the cut for picking up an abandoned truck that contains millions of dollars, which Chul-min hopes can bring them the respect that their refugee status does not. With the infected lurking around ever corner and the survivors not exactly being friendly, it’s not going to be as simple as that.

The movie wastes no time in reintroducing the contortionist infected, their bodies snapping into morbid positions as their new form takes hold. They’re still up there as some of the most chilling zombies on-screen in many years, but a lot of their effectiveness is muted in the same way that Peninsula’s landscape is dulled. Rather than the juxtaposing daytime setting of Busan’s grimness, Peninsula is almost perennially shaded in darkness, so much so that it’s generally hard to make out what is going on. This is rationialised as the infected not being able to see as much at night, but it might be an issue when the audience can’t see as much, either.

Pensinsula’s aesthetic also suffers from far too much saturation in post-production, its broken streets and horizons just not looking natural at all — it’s honestly distracting. Most of the light that does creep through is a strange yellow that I like to call “post-apocalyptic puke” as it seems to be the same very outputting hue a lot of modern post-apocalypses depict. I think someone may have been watching perhaps too much Robert Rodridguez in the lead-up to Peninsula, the style choices making a lot of the action feel right out of a comic book.

And that’s kind of the tone in Peninsula in general, it bordering on being a cartoon in terms of its outlandish characters and vampish performances. Peninsula boasts some fantastic setpieces, though a Fury Road-inspired chase falls down due to how much CGI is used, cars pirouetting around in the air and slamming into each other like a match of Twisted Metal. Add the overbearing darkness and you get an action sequence that’s plain difficult to keep up with. Not quite Battle of Winterfell difficult, but still dark as hell.

What really buoys Peninsula is its emotional core and familial themes that it retains from its predecessor. Jung-seok meets a young family shortly into his return to his homeland, who help him to rediscover some of who he was before his normal life was snatched away from him. It helps, too, that the family are a joy. The daughters have a great banter about them despite it all, offering the majority of Peninsula’s levity, while the grandfather’s apparent dementia and absolute adoration for his grandchildren makes him the center of the movie’s emotion. The mother, meanwhile, is arguably an even bigger ass-kicker than Jung-seok.

While Peninsula might not have quite the same effectiveness as its predecessor and is certainly let down by over-eagerness in post-production, those who loved the original will find plenty to like here. 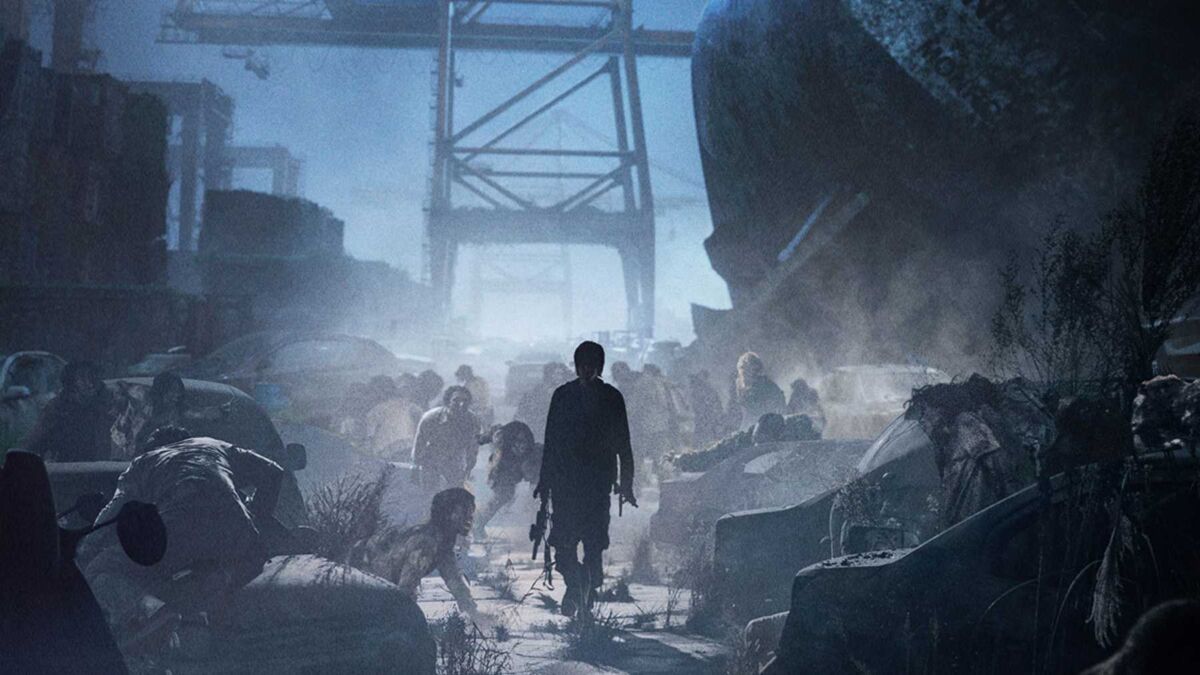 Verdict
Though infinitely sillier and far too overproduced, Train to Busan Presents: Peninsula is an easy ticket to buy for those who liked the original genre-changer.
7
Cultured Vultures is a pop culture website established in 2013 covering all things gaming, movies, and more. We eat your words.
All The News On The Biggest Games