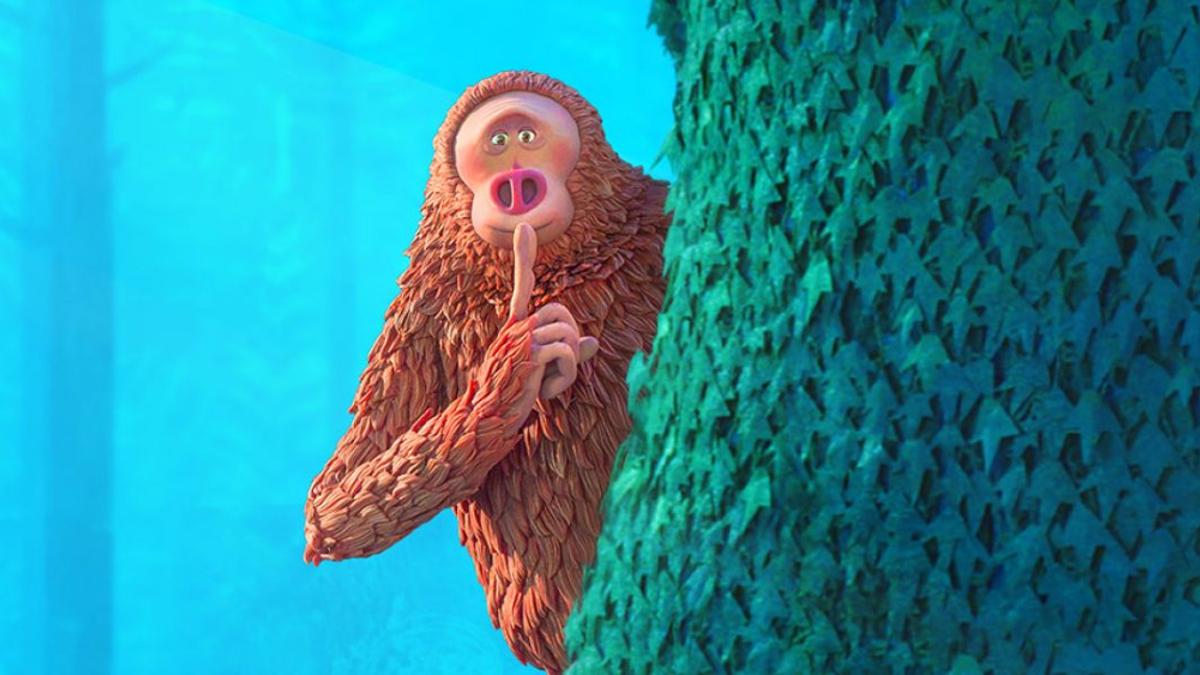 The latest stop-motion animation from Laika has released a new trailer. Missing Link will focus on the journey of a Yeti-like creature who teams up with an explorer to find other members of his species. The title of the film is apparently a spoof on the idea that the main character (the link, played by Zach Galifianakis) represents an evolutionary connection between humans and our apelike ancestors.

The trailer suggests a fish-out-of-water story centered on the link’s awkward attempts to integrate with humanity, and it seems likely that he’ll eventually discover that his human friends were his real family all along.

There’s a lot that could go wrong when a movie suggests that a main character is less than human. The fact that this trailer shows us African tribal ritual masks in concert with a voice-over that describes humanity’s forebears as “beasts” does not bode particularly well for its ability to thread that needle. On the other hand, Laika’s earlier stop-motion work, including Coraline and Kubo and the Two Strings, has generally treated touchy subject matter with sensitivity. The star-studded cast of Missing Link suggests that it will do well at the box office.