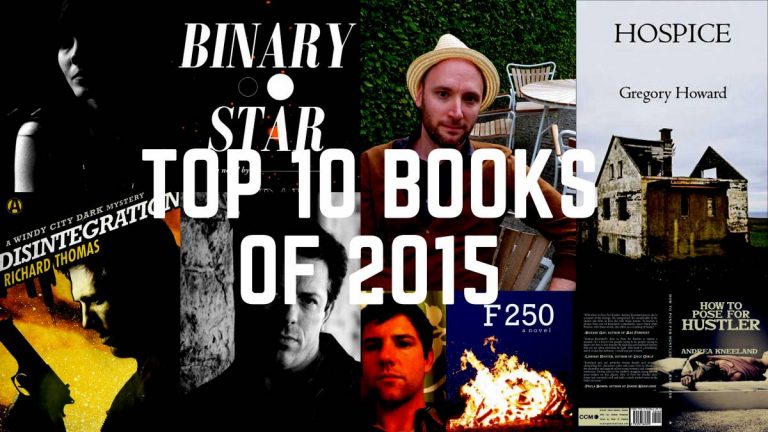 6. How To Pose For Hustler by Andrea Kneeland 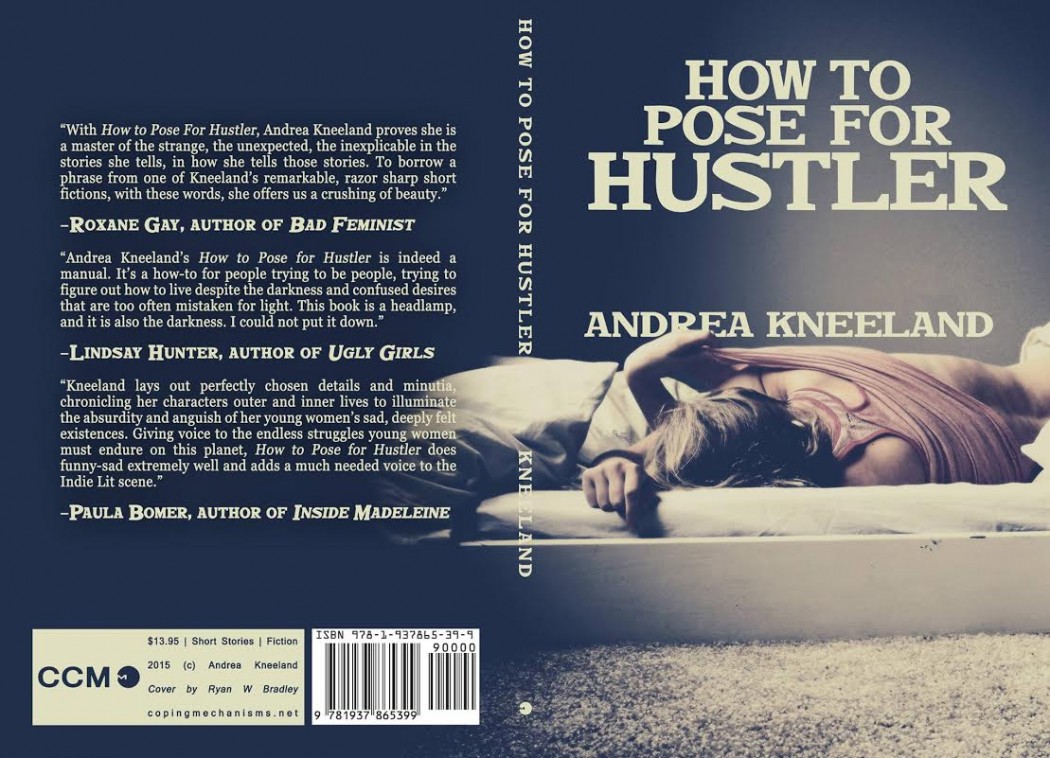 A small collection of stories that shows the gritty underworld of life so much that it probably scares of attackers in an alley. Each of these stories reads like a crushing blow that we’ve thought in our saddest moments. It’s not just a thing of beauty that these stories exist, but each story is a capture of a thought that we have pretended that we never had, and if that doesn’t make a book powerful I don’t know what does. 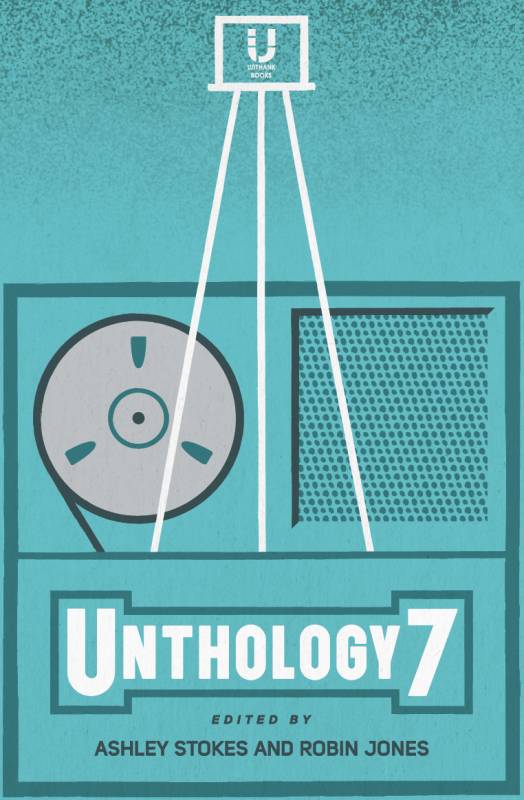 The Unthology series are quickly becoming a staple of greatness in what we expect from the short story. Not only is it a treat to support independent British literature, but by purchasing one of these anthologies you know that you’re not only going to be entertained, but also that you’re reading stories by authors before they become well known, and move into the literary stratosphere.

8. The Small Backs of Children by Lidia Yuknavitch

Yuknavitch’s latest novel is something that has been anticipated for a long time. When I first heard about it, I had a suspicion it might creep onto this list, and when I delved into it I was far from disappointed. Despite a hardcore passion for all of Yuknavitch’s previous books, there is little doubt in my mind that this is her strongest and most powerful one yet. It retains all the beauty and strength of her previous books, and makes it her most successful effort yet. 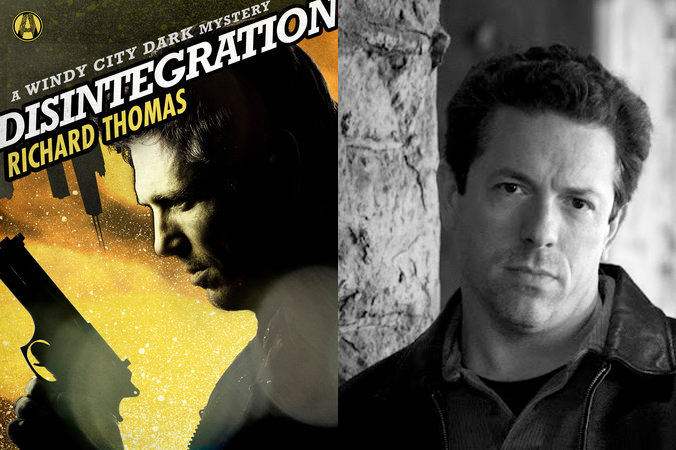 Disintegration is a novel I’ve been looking forward to for a long time. It holds back no punches and dives into a gritty world that we have come to expect from Thomas. Not only is this a stand out effort, but a promising sign that despite being one of the most hands on people in the lit community, he’s not just all talk. Disintegration is probably one of the darkest things on this list, but by no means should that make you run away – just dive right in.

Iglesias’ recent release slipped in and knocked a few other books from this list. Usually towards the end of the year I don’t get time to read as many books as I’d like, but all the hype about Zero Saints definitely meant that it was one I had to check out. From a first line that gets you hooked, it’s a novel that carefully gets under your skin and burrows in there for the rest of the journey. Even when my basic Spanish was testing, all the small parts I could decipher rang strong, and it’s more powerful because this added touch stayed true to the tone of the book, like works by Diaz.

BUY SOME OF THESE BOOKS BELOW