The SpongeBob Movie: Sponge on the Run REVIEW – Nautically Nonsensical

Yes, there really is a third SpongeBob movie. But it’s actually not all bad. 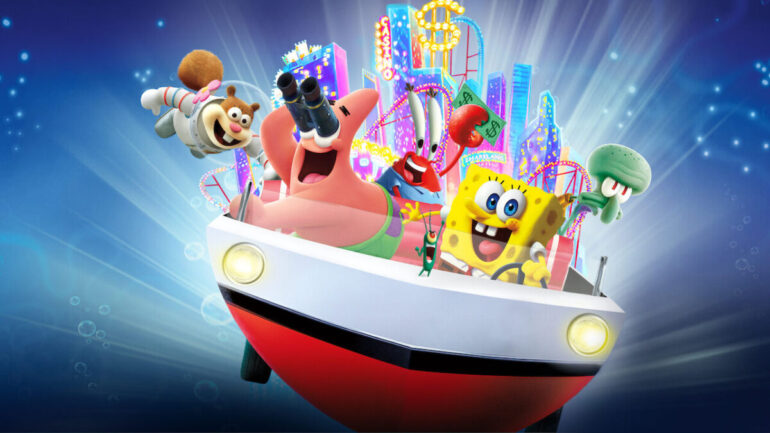 Sponge on the Run

You’d be hard-pressed to find a millennial in 2021 who wasn’t impacted in at least some small way by SpongeBob SquarePants. Concocted by the late Stephen Hillenburg and Nickelodeon in the late 90s, the ever-pubescent, man-child sponge rapidly achieved the same comedic staying power of perhaps the Looney Tunes with the release of its first movie in 2004. Now, after an abysmal second movie in 2015 and hundreds of episodes of a show many of the original fans have completely ignored, we see the release of The SpongeBob Movie: Sponge on the Run, which effectively captures the “good enough” quality the show has garnered on occasion since Hillenburg’s official departure from the show after the first movie, which he had hoped would be the series finale.

Much like the Simpsons, this Nickelodeon show has dragged itself along for many more years after its expiration date with few bright spots to boast, many of them offered by Hillenburg, who also helped with the development of both sequels before he passed away in 2018. It’s hard to put a finger on how, specifically, “SpongeBob SquarePants” went from a juggernaut of hysterical, nautical nonsense to the sort of manic, forgettable children’s cartoon it used to poke fun at. SpongeBob’s voice actor Tom Kenny upped his vocal performance an octave or two, and so did the speed and energy of a show that used to pride itself on timing. But none of these dips in quality have done much to lessen the character’s worldwide fame. Which is probably why Sponge on the Run is so content to swim by on the basics.

Like the first film, Sponge on the Run is a road trip movie where SpongeBob and Patrick (Bill Fagerbakke) have to go on a quest to find the king of the sea, although instead of King Neptune, they’ve swapped European mythologies this time around for King Poseidon (Matt Berry, who voiced a dolphin in the previous film). But also like the first movie, this is all really a plot orchestrated by Plankton (Mr. Lawrence) to steal the Krabby Patty formula. The difference this time around is that SpongeBob is trying to save his pet snail, Gary, who is being used as face moisturizer by Poseidon in “The Lost City of Atlantic City,” a joke they manage to wear out after about the fourth uttering. As you might recall, even this plotline involving the disappearance of Gary recalls an episode of the show that already explored these emotional depths.

To be fair, Sponge on the Run spends a lot of its time retconning the canon of the show, usually in an effort to set the backdrop for a new spinoff (also launching on Paramount+) that reimagines the origins of these characters through a summer camp setup akin to “Muppet Babies.” Wait, didn’t SpongeBob meet Sandy in the very first episode of the show? Sorry, kids (who are now adults), the logic-breaking mania of SpongeBob SquarePants has officially been weaponized by the sort of hollow corporate interests Hillenburg would have found detestable.

If you can set aside the lengthy commercials in this film for a totally different animated property now streaming on Paramount+, there’s still a few welcome treasures to be found in Sponge on the Run, courtesy of the as-always impeccable voice cast rounded out by Clancy Brown as Mr. Krabs and Caroyln Lawrence as Sandy Cheeks. The movie also features impressive, vibrant animation that evolves the look and details of this world without cutting corners on its hand-drawn charm. ‌The second film, Sponge Out of Water, had only an overly-marketed morsel of its story utilizing this vigorous animation style, so it’s certainly an improvement for Sponge on the Run to give it the full treatment.

Though the circumstances around this movie certainly step all over the more individualistic elements of Hillenburg’s creation, at least the final product matches his spirit in terms of comedy. Sponge on the Run may not be as consistently hilarious and inspired as the first wave of SpongeBob content, but it comes a lot closer than a lot of older fans might expect, especially ones who haven’t checked in with these characters since the last movie in 2015.

The final act is a clumsy, cheesy mess, but the beginning and middle are where this film hits a satisfyingly twisted stride, particularly with the introduction of Keanu Reeves as a wise “tumbleweed sage” and a town of pirate zombies led by Danny Trejo. It’s enough to make you wish the whole movie could’ve been a string of meandering side adventures, with an off-kilter energy that is truer to the core brand of the series than the squeakier, glossier conclusion we eventually get. 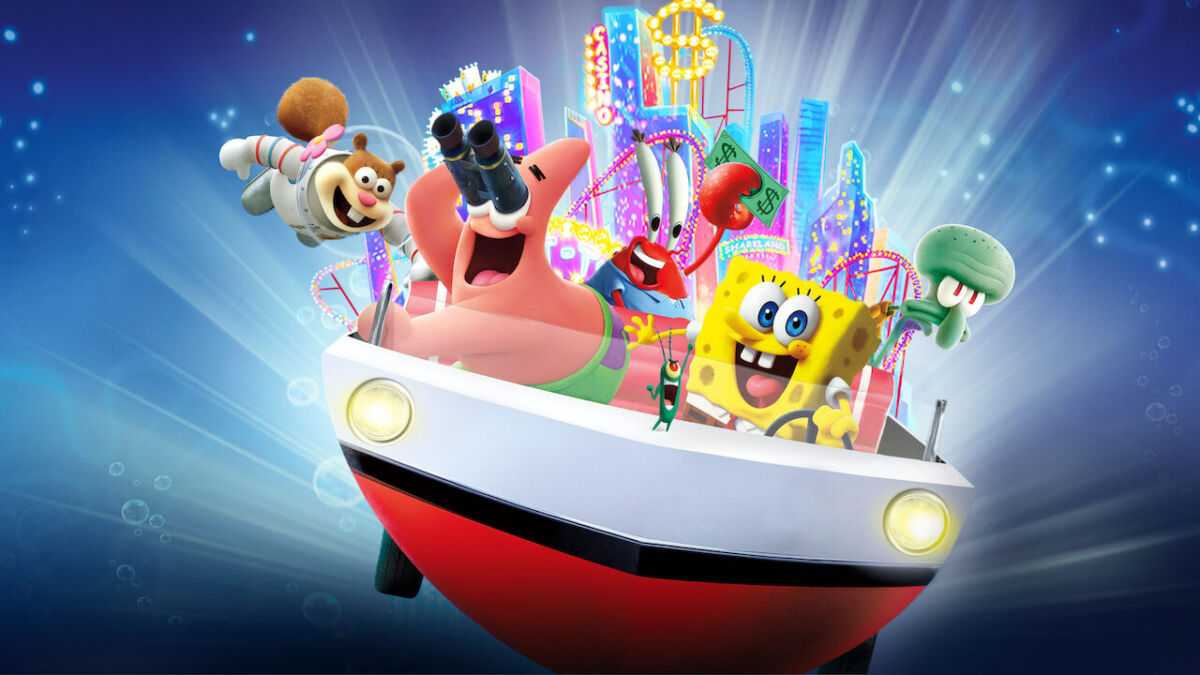 Verdict
It may not be as refreshing a sequel as these characters deserve, but at least Sponge on the Run lets its sponge have some fun.
6
Cultured Vultures is a pop culture website established in 2013 covering all things gaming, movies, and more. We eat your words.
All The News On The Biggest Games