The Road Dance is a gripping and captivating tale. 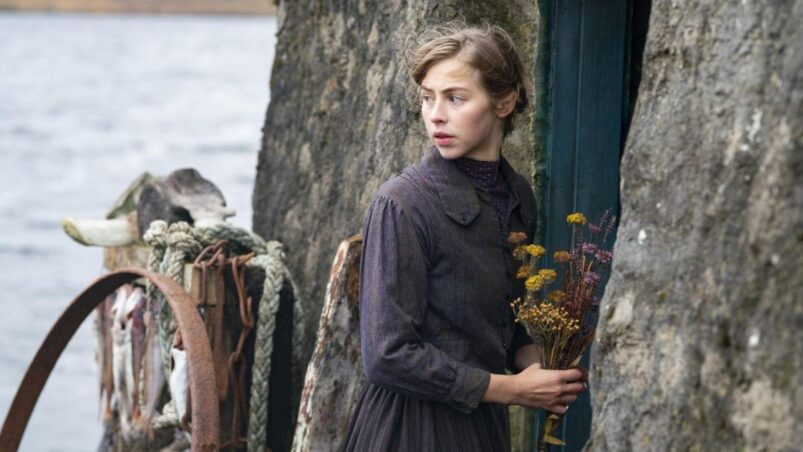 Looking at the poster for The Road Dance, you’d think this was just another saccharine, overly-sentimental period drama – with happy people, picturesque scenery, and our lead character looking wistfully into the distance taking centre stage. And the opening of the film does little to convince you otherwise, exploring an idyllic, tight-knit community in the Outer Hebrides as they undergo everyday tasks and share stories around the campfire.

Yet when the aforementioned lead character, Kirsty (Hermione Corfield), is the victim of a horrific crime, you quickly realise that this idealised introduction has been something of a bait and switch, luring you into a false sense of security before the real drama of the story kicks in.

While struggling to navigate the aftermath of this crime – as she slowly tries to piece together both what happened to her and who is responsible – Kirsty is faced with further heartbreak, as her new love interest, Murdo (Will Fletcher), is called to serve in the First World War.

Based on the book of the same name by author John MacKay, this is a surprisingly gripping story that dives into incredibly sensitive issues with impressive levels of empathy and compassion. Director Richie Adams deserves great credit for handling a challenging tale, and several delicate subjects, with grace and poise – refusing to exploit tragedy for melodrama, but instead interrogating the impact trauma can have on real people.

Right now, as the right to abortion in the United States is under threat, and the wellbeing of women in the West is increasingly being overlooked, the messages of this film hit harder than Adams would have likely expected when he first took on this project – feeling almost educational in their relevance to the modern day.

Corfield also deserves credit for her work in what is undoubtedly a complex role, demonstrating the extensive emotional impact of Kirsty’s experiences with remarkable self-assuredness. This is a character who is put through so much, and is in a position of such vulnerability, but Corfield underpins her portrayal with a steel and resilience that provides an uplifting sense of optimism, even in periods of intense sorrow.

Those behind the camera do an outstanding job, too, helping to create an immersive and believable world for these characters to live in – with the costumes, sets and sound design all feeling convincing and authentic. And in an era of cinema where green screens and shooting on sound stages seems all the rage, it is refreshing to see a production team brave the elements on location to further absorb the audience into the narrative.

Despite all the positives, though, The Road Dance isn’t perfect. Some plot developments are awfully predictable, with certain big reveals failing to land as forcefully as hoped. At times, the dialogue is a little on-the-nose, particularly in the more corny moments between Kirsty and Murdo. And at nearly two hours, the runtime is slightly too long, often running the risk of losing the audience’s attention.

This is an effective, immersive and brilliantly-crafted tale of tragedy and resilience. Although the book is set over a century ago, Adams ensures that the film feels fresh and pertinent, delivering poignant messages with empathy and sensitivity. After this impressive outing, he could well be on the road to greatness. 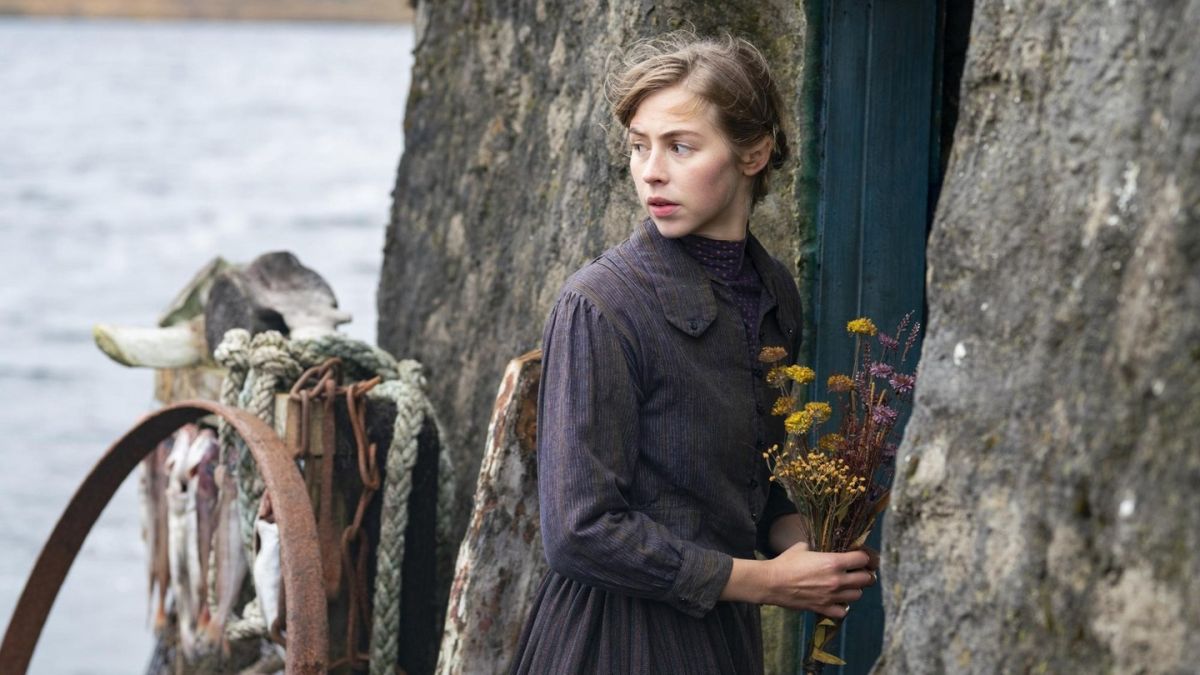 Verdict
A period drama that packs a punch, with great performances and an unexpectedly impactful story at its core.
8
Cultured Vultures is a pop culture website established in 2013 covering all things gaming, movies, and more. We eat your words.
All The News On The Biggest Games