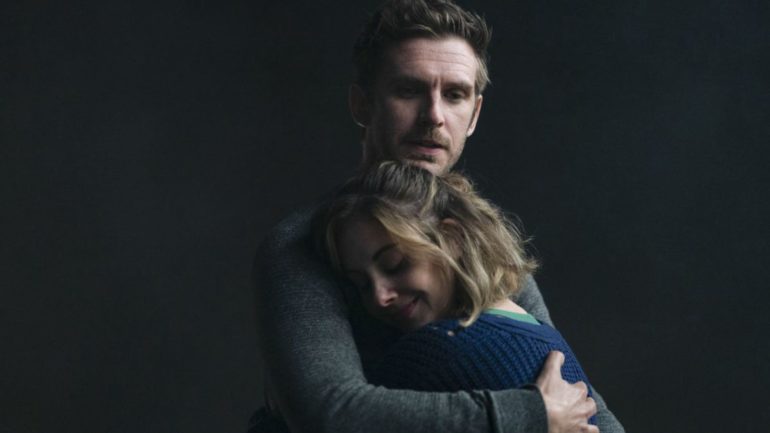 It begins on an interesting note. We see Nina leaning on Charlie’s shoulder, looking at a property that they’re considering for the weekend, which is, you guessed it, the rental in question. But then Charlie’s brother Josh enters the scene, and he and Nina share a smooch. Oh, so Charlie and Nina are not together, they’re just…business partners. Right. And Charlie’s married to Michelle. The four plan their weekend getaway together, and it’s already a recipe for disaster.

It’s a smart move on Franco’s part as it leaves the viewer watching Charlie and Nina intently, because we all know that wasn’t co-worker body language. They arrive at the rental property and are greeted by Taylor, who is a little abrasive and may or may not be a racist. The gang are a little spooked by him, especially Nina since she feels there are microaggressions at play here, and doesn’t feel comfortable with him coming and going as he pleases.

If you’re expecting narrative twists and ‘OMG’ moments, then this film isn’t for you. It is mostly atmospheric, using the setting to paint the isolation of the rented space, how the desire to be away from the hustle and bustle of our busy lives puts us in quite a vulnerable position. The sound and visuals are used well, but the thriller aspects are underwhelming. Don’t expect some extended cat and mouse sequences, there is no elaborate chase, just characters easily disposed of. While well-acted, with Brie and Stevens doing most of the heavy lifting, these characters aren’t really known to us. They feel like sketches, barely drawn out, so by the end we don’t really know much about them, therefore not really invested in their fates.

What do we know of Michelle, besides the fact that she’s Charlie’s wife? We find out more about Charlie’s dating history because the plot requires us to know this. Josh is the stereotypical screw-up brother, and Charlie and Nina are basically dancing on the lines of dangerous sexual chemistry. And then the events of the movie conspire to throw Nina and Charlie together. I mean, we are expecting it, but the way it happens is a little too convenient. Both Michelle and Josh are conveniently disposed for the sake of the main plot point, the place has a hot tub, and we all know what happens when one of those things are present.

Franco takes a rather normalised concept, which is renting another person’s home, and turns it into something quite horrifying. I mean, what do we know about the people who own the house? And because they have the keys to everything, when you’re not there they can get into your stuff. Cameras might be installed for safety, but they are also there to watch you. The Rental isn’t about the perpetrator, which is what most films would focus on. This film is about you, the renter, and the possible repercussions of staying in a place owned by a stranger. Of course the film takes a rather hyperbolic route with a psychopathic murderer, but you get the idea. 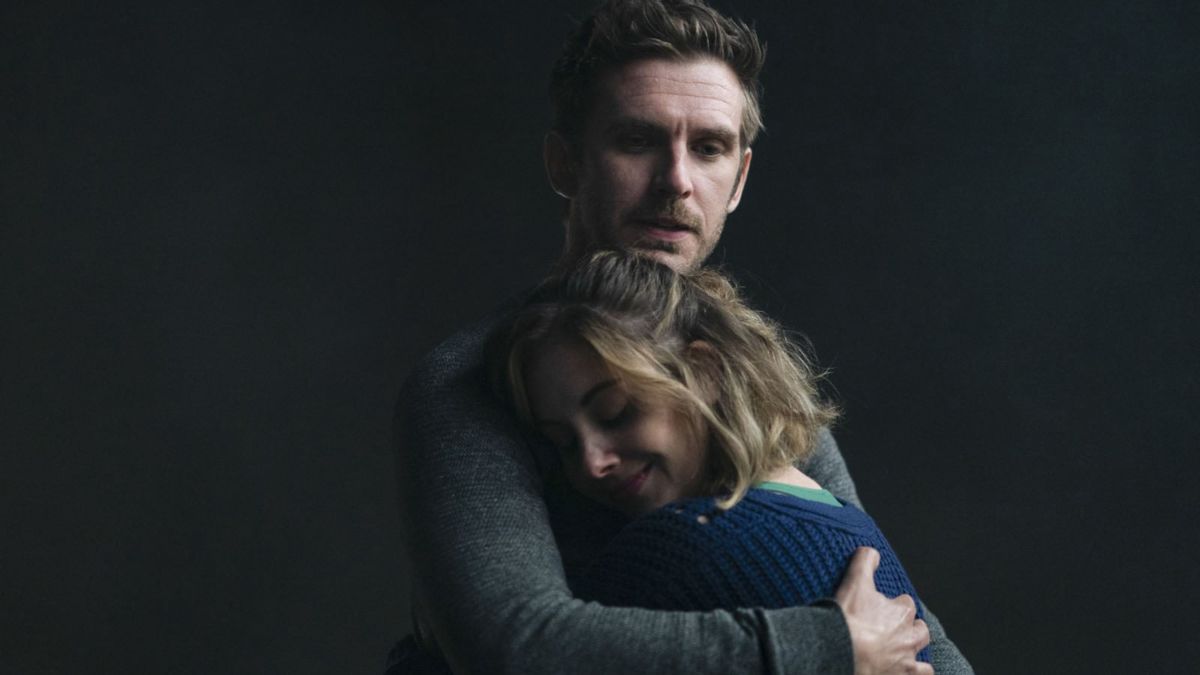 Verdict
Dave Franco delivers a decent directorial debut with The Rental, using the atmosphere of the film to great effect. I just wish it induced more shudders than apathetic nods.
6.5
Cultured Vultures is a pop culture website established in 2013 covering all things gaming, movies, and more. We eat your words.
All The News On The Biggest Games