The Oscars Will Cut Four Award Presentations From Broadcast

Best Editing and Cinematography are among the Oscar awards not being broadcast this year. 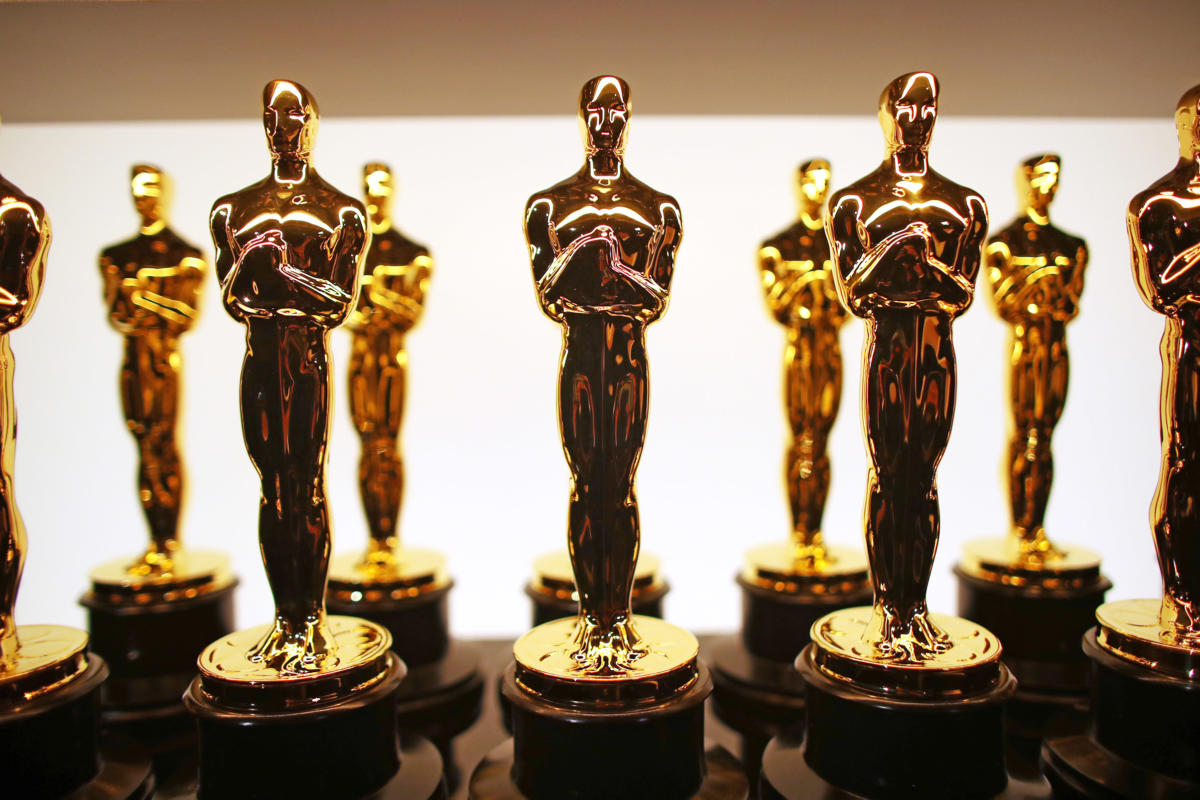 Yes, I hate to say it, but the nightmares we had over the summer of the Academy of Motion Picture Arts and Sciences changing the program this year have come true. Back in the summer, they released two major announcements: a new category, Best Popular Film, and that they would strictly cut down the runtime of the awards ceremony to three hours. While the Best Popular Film idea has been washed away (for now), the strict runtime is going forward, and four categories will not air on the ABC broadcast.

Those four categories are Best Live Action Short, Best Makeup and Hairstyling, Best Film Editing, and Best Cinematography. Now, for us die-hards who wish to see all winners get a fair shake at an acceptance speech, the press release announcing all this included a little ray of hope. These awards will be presented during commercial breaks, similar to how the Critics Choice Awards presented some of their TV awards this year. However, unlike that show where the winners were given about three seconds in a close-up shot to acknowledge their win (and half of them had no clue what was going on), the Academy will be providing a live-stream, allowing home watchers to see these awards presented in their entirety, including the winner’s speech.

While that is a fair compromise, I for one at still appalled at the Academy’s decision to cut the runtime of the show. Especially this year, when we have no Oscar host, it seemed like a perfect opportunity to cut down on some of the crap that bloats the show’s runtime to three hours plus (i.e. the opening monologue and pointless comedy segments). Sure, I get that this is a show, after all, and it’s a bit much to just hammer the audience with award after award after award, but that’s the way BAFTA does it, and their ratings seem to do okay.

As far as the choice of which categories to cut from the regular broadcast, I totally understand Live Action Short and Best Makeup, seeing as these aren’t exactly two categories that bring in viewers, but the craft that’s put into a film’s editing and cinematography can make or break a film. These are two fundamentals of filmmaking, and for an awards show that honors the best of filmmaking, to not fully broadcast two elements of it is hypocritical. It’s worth noting, though, that these four categories, in the future, will not always be on the chopping block. Two other categories (we can safely assume Best Animated Short and Documentary Short) will be in a rotation every year.

Again I must stress the reason this show exists: to award excellence in film. This wasn’t some hackneyed attempt by TV people decades ago to throw a few awards at celebrities while Bob Hope and company juggled on-stage. There were plenty of variety shows back in the day to feed the home audience’s appetites. For 90 years, the Oscars have been Hollywood’s big night. How long the show runs, I believe, has little to do with ratings. The argument of why ratings are down are numerous, and range from what’s nominated, to what else is on TV that night, to who’s hosting, to how many big celebrities are going to be there. Runtime is not top of mind for most viewers. Remember, a lot of them tune in to see the show for who wins, not just as casual viewers.

Frankly, I was going to rain down a firebomb on the Academy if they had not given the streaming option. That’s better than nothing, but I still have to protest slightly with this retort: some viewers who don’t have streaming capabilities, old-timers who love watching the Oscars every year (and I think it’s safe to say that includes a few relatives of mine), will miss out on some crucial awards.

ABC will televise the three-hour version of the Oscars on Sunday, February 24th. The streaming option will be available on Oscar.com.