The Bad Guys REVIEW – A Good Time For All

If you enjoyed Hoodwinked!, The Bad Guys just might be the film for you. 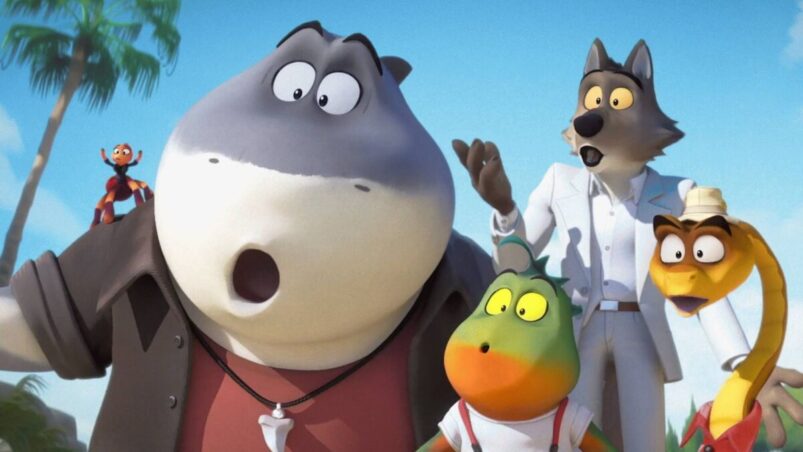 Back in the 2000s, a little independently funded, computer-animated comedy-mystery film called Hoodwinked! was among my favorite films. Looking back, Hoodwinked was likely one of my first introductions to fairytale retellings combined with the more mature crime genre. Imagine my surprise when the trailer for the Ocean’s Eleven-esque animated comedy-crime film The Bad Guys starring talking animals and heists popped onto my radar. I immediately recalled my childhood love of anthropomorphic animals from Hoodwinked and hoped I’d enjoy watching a similar children-oriented film as an adult. I was not disappointed.

The Bad Guys charms right from the start, breaking the fourth wall and addressing the audience as Mr. Wolf invites us along on the high-octane adventure ahead. Character introductions begin in a fashion reminiscent of comic book-style graphics mixed with heist film freeze frames. Following one-liners from each respective character, Mr. Wolf informs the audience about Mr. Snake, Mr. Piranha, Mr. Shark, and Ms. Tarantula, and what their specialized abilities bring to the table in their notorious crime team hijinks.

The main plot is fairly straightforward but subverts tropes by throwing in some surprising twists. In a shocking fumble, the criminal group is caught in the act of stealing a coveted Golden Dolphin trophy at an award ceremony meant to honour the efficacious Best Citizen, guinea pig philanthropist Mr. Marmalade.

Mr. Wolf uses his smooth-talking to pull off the ultimate heist: convince Governor Diane Foxington that they want to reform to avoid prison and try to steal the trophy again. Endorsed by Mr. Marmalade himself, Diane reluctantly agrees to the conditions while promising to throw them back in prison if they fail to uphold their agreement. The criminals commence on a long and hilarious journey changing their inherent misdeed mindsets under Mr. Marmalade’s tutelage.

The Bad Guys is a film you can’t help but have fun watching. It allows its audience to contemplate morality as well as offers you a thrilling story that never stops moving. The characters and action drive the film forward equally in full force, providing both laughs and levity throughout its 100-minute runtime.

All the voice actors give 110 percent to individualize their characters with the perfect inflections and hit all the right comedic beats. Even though most of the characters are anthropomorphic animals living alongside humans in a Bojack Horseman-type world, they feel just as human as their human counterparts. Not all the characters are completely rounded as central protagonists Mr. Wolf and Mr. Snake, but their personalities shine through in their dialogue and animalistic quirks.

On a creative level, The Bad Guys boasts impressive animation, cinematography, and what I believe to be some of the best sound mixing in any recent film. The animation is sleek and colorful, with an appropriate cartoonish stylization. Moving split-screen cuts expertly keep the action moving during fast-paced heist sequences. And lastly, the sound mixing team deserves the highest accolades for balancing the dialogue and music levels smoothly without one overpowering the other at any time. It’s a subtle touch, but one I took note of since everyone knows the annoyance of watching movies where the music blasts at a much higher volume than the characters speaking on screen.

The Bad Guys works as both a film children and adults can enjoy because it avoids the cliched tropes and gross potty humour bogging down movies marketed for kids. DreamWorks Animation films have not attracted a universal audience for several years. Fortunately, this movie proves a refreshing change of pace for the company and modern children’s films as a whole. 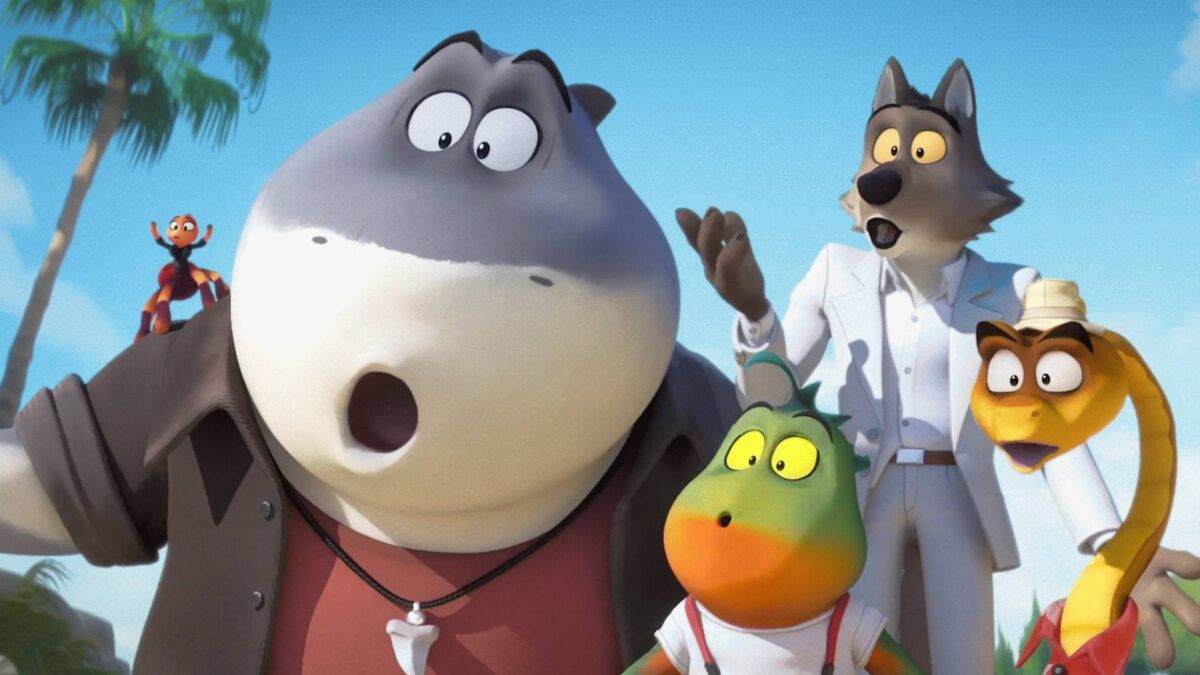 Verdict
Morally ambitious and visually creative, audiences of any age are sure to have a good time watching The Bad Guys.
8
Cultured Vultures is a pop culture website established in 2013 covering all things gaming, movies, and more. We eat your words.
All The News On The Biggest Games