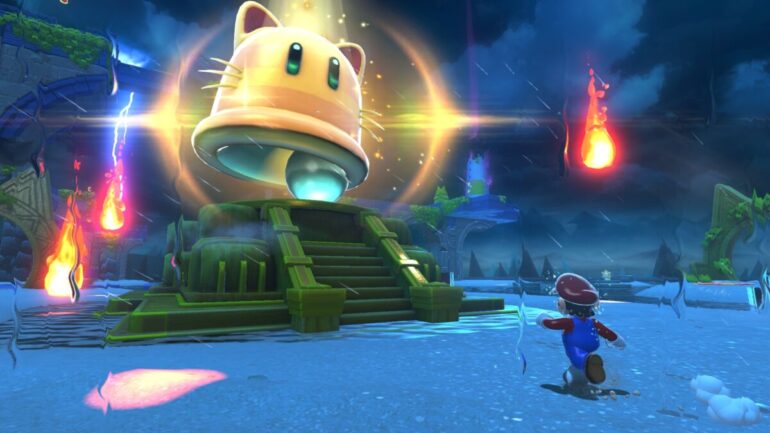 2021 hasn’t been going for a long time yet (though it’s felt like it), but Super Mario 3D World + Bowser’s Fury has managed to set a record to become the fastest selling release of the year so far. Not only that, but the total sales for launch have far exceeded the launch for the original game on the Wii U.

Super Mario 3D World + Bowser’s Fury has managed to sell 190% more during its launch period than the Wii U version sold during its launch period. However, with these sales, it’s worth remembering that the Switch’s install base is so much higher than the Wii U’s. On top of that, Super Mario 3D World for the Wii U launched on the same day as the PS4, which isn’t the best timing in the world.

The success of Super Mario 3D World + Bowser’s Fury also makes the game the third best launch for a Mario game on the Nintendo Switch. It sits ahead of Super Mario Maker 2 and New Super Mario Bros U Deluxe, but sits behind the more successful Super Mario Odyssey and Super Mario 3D All-Stars. All-Stars and Odyssey even saw an 11% and a 28% sales increase respectively, because of the launch of 3D World.